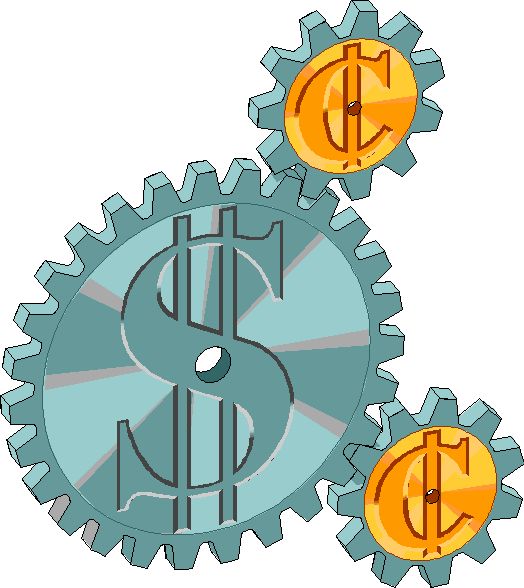 Recall when Bill Clinton’s campaign strategist James Carville did an excellent job of imprinting the phrase, “It’s the Economy Stupid?” Bush senior was in serious trouble. It was the economy and despite all subsequent Clinton sexual shannanigans, Americans were happy during the Clinton era with the economy. Where is this going, “It is the target audience stupid!”

I am constantly asked by African fashion designers how to get their product in front of an American audience. The discussion and questions usually go along the lines of, “[Ladybrille] the quality of work is there, the financial backing, although hard, is there. But, how do we make that transition to have our products in front of American buyers who can get our product to the American consumers, the “fashionistas.”

Typically, most knock on the same door over and over again hoping that the American buyers will give them that opportunity, order thousand units of their designs and stock up in their numerous retail chains. There is a great saying that, “insanity is doing the same thing and expecting different results.” The harsh reality is that the demand for African fashions among the average American is non-existent. A clear showing is looking in the average retail stores or on the runways season after season. What I find is, should some of these designers maybe show at a fashion event in the USA, they begin compromising the authenticity of their work particularly in fabric selection. The end result is they become one in a gazillion designer with no uniqueness.

More importantly, I find that these designers have not even factored the critical question of who their target audience is in the western market they seek to penetrate. Plus, whatever they have in their minds of who their target audience is , if any, it does not include and is certainly not primarily the African woman in the West. BIG MISTAKE!If the retail shops are not stocking up on African designs, if the buyers think their consumers would not care for it, take it to the streets. Specifically, take it to the African woman in North America and Europe.You can reach her online through African fashion blogs, websites and social media.You can reach her at the local African stores. You can also reach her along with her beautiful African American sistas at the African-American locally owned retail stores that are dying to have modern African designs beyond the ceremonial Kente clothing in their shops. These African women have the cash to burn, they desire to spend monies on sleek, sexy modern chic African designs with a heavy infusion of African fabrics but no one is reaching them.

So, for all those African designers who keep coming up to me to ask these questions, get your website together, press kit, marketing materials and then make sure in it, you’ve thought about US, the African woman in the West. We are the ones that want to wear your designs and know we would look and feel great in it from work to school, gym, social events and more. Stop looking for others, who don’t even understand your work to validate you. Start with your own. Love your own and your own will love you back, plus others will want to be a part of the big African fashion fest. “It’s the target audience, stupid!”

Kareena Kapoor and Saif Ali Khan on Koffee with Karan