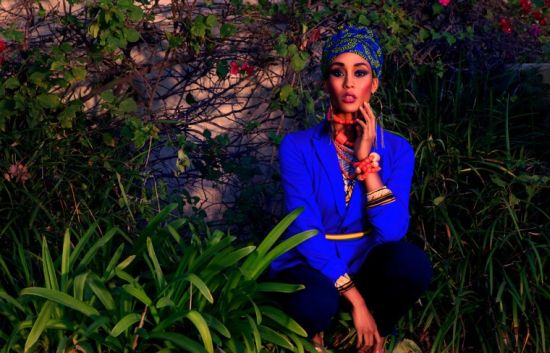 “The fashion industry in Africa is brimming with pioneers and innovators who, under normal circumstances, would not have access to American media and exposure. Africa Fashion Week Los Angeles will tear down the barrier that prevents these talented designers from [receiving] exposure. – Aminata Steele, Director of Public Relations, AFWLA

Next week Adirée’s Africa Fashion Week New York will take place at Broad Street Ballroom for a week of runway shows and panels. On the West Coast, a new opportunity for African designers has emerged. Africa Fashion Week Los Angeles, (AFWLA), is a new week-long event scheduled for Los Angeles in October 2012 that will provide a platform for established and emerging African designers to showcase their talents as well as to raise awareness about human rights issues in several African countries. Through runway shows, industry networking mixers and vendor exhibitions, AFWLA will support its non-profit partner, The MacDella Cooper Foundation, a 501c3 international charitable organization dedicated to providing Liberian youth, especially orphans and abandoned children, with education and basic necessities. To get more details on the inagural event, I caught up with Aminata Steele, Director of Public Relations at AFWLA.

What is the overall goal of AWFLA?

The overall goal is to create a platform for some of Africa’s highly-regarded designers to showcase their work, and as result, gain the respect they’ve worked so hard to receive. Our roster of designers is diverse and features individuals from all over the continent.

What is the overall PR strategy for AFWLA?

While we intend to employ a strategy that is both content- and social media-driven, the latter will certainly function as our primary method in increasing exposure for the production. As a new brand, it is in AFWLA’s best interest to use these social media platforms to create a voice, not only for the designers that will be featured, but for the brand. Facebook fans and Twitter followers should be able to connect with the brand, and we should build credibility with these respective groups. Social media also provides immediate access to the brand and real time information, by way of images, videos and contests.

Who are some designers to watch coming out of Africa that will be showing at AFWLA?

We are steadily receiving participation confirmations from American- and African-based, African designers. So far, we have confirmed Autumn Adeigbo, Josefa Dasilva, Frank Osodi, 31 Bits and Rue 411. Additionally, while we have yet to confirm their participation, we would love to show CLAN of Nigeria, Loza Maléombho of Côte d’Ivoire, and Taibo Bacar of Mozambique, during AFWLA.

What countries in particular are leading the charge when it comes to fashion? Any particular signature looks/fabrics/etc?
The African countries that seem to be taking the fashion world by storm are South Africa, Nigeria, and Ethiopia. Each country hosts one or more Fashion Weeks annually showcasing local & international designers. Along with these fashion events that take place on the continent, a lot of designers’ clothes are becoming popular in the western world. First lady, Michelle Obama has been spotted on several occasions wearing African influenced designs made by Nigerian designer Duro Oluwa. Jewel by Lisa is another designer that is steadily becoming more mainstream as well. The heavy use of intricate prints and structured looks are becoming increasingly popular. The summer months tend to encourage color blocking—a fashion industry favorite.

How does the fashion industry in Africa differ from what we know here in the US? What are some specific challenges related to getting designers from Africa well-known in the west?
As a result of various political and societal restrictions, it becomes challenging for African designers to access the type of media that westerners can access with ease. The fashion industry in general is a microcosm of hurdles and challenges, and victories even. It’s more about timing and talent than it is anything else. Still, African designers should embrace their ability to create and produce such intricately detailed pieces, and create their own buzz with due diligence. . .”

PR Couture.com has the full story. 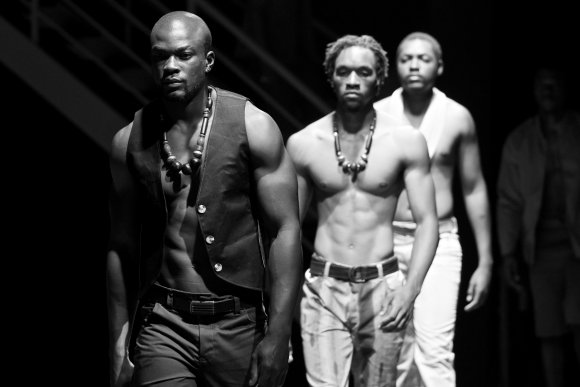