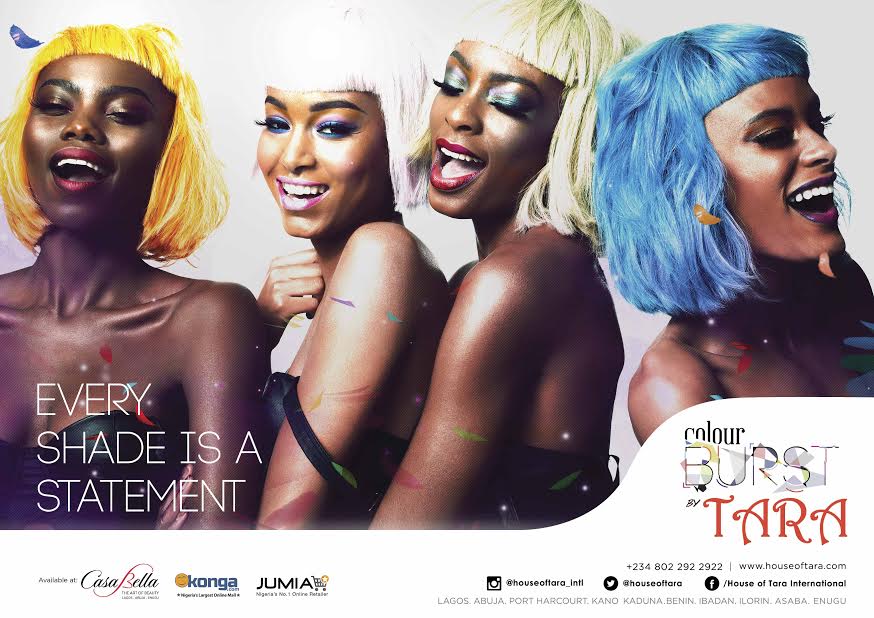 Africa’s leading beauty brand, House of Tara has launched a new campaign tagged ‘ColourBurst’ just in time for the summer. ‘ColourBurst’ puts on display the wonders colour can do for the African woman, and the rand has teamed up with R&B star, Banky W, deploying his hit song, ‘Jasi’ to create a fun and colourful video.

ColourBurst by TARA is a visual campaign that celebrates the variety and versatility of the Tara product line. Made up of four stunning looks, each one represents a different personality and style of makeup. Using vibrant hues and modern techniques, ColourBurst demonstrates that every shade makes a statement.

“I am very excited!” said Temi Akingbe, who is brand manager for House of Tara. “The ColourBurst campaign has been a few months in the making and was really a combined effort of everyone at House of Tara but most especially the talented Makeup Artists. We are extremely proud of the campaign and it shows how far the Makeup Industry in Nigeria has come because this clearly rivals any international standard. Most importantly, we wanted to capture the vibrancy of our product line and for everyone to have fun with it!”

Looks from the campaign are available at Casabella, Jumia, Konga and all House of Tara stores nationwide. 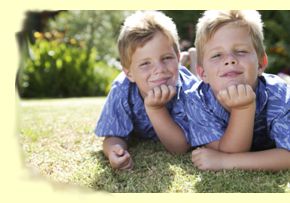 OPINION: Brother – “Brotherly Relationship has to be Worked on, Just as Friends Work on their Relationships.”