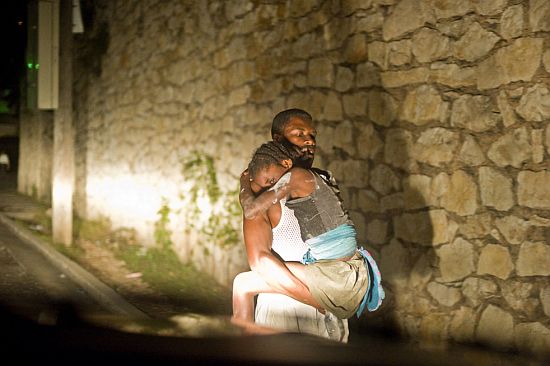 There have been no immediate reports of damage or injuries from the magnitude 6.1 quake, which hit early Wednesday.

U.S. Defense Secretary Robert Gates says the United States is sending more ships to Haiti to help with recovery from last week’s 7.0 magnitude earthquake, which left much of the nation in ruins and killed an estimated 200,000 people.

This will include a vessel designed to clear debris blocking the main port in the capital, Port-au-Prince.  The debris has prevented larger ships with food and other vital supplies from making deliveries.  A U.S. Navy hospital ship equipped with 1,000 beds is also expected to arrive.  (VOA News)

I am Nigerian by Nkiru Asika