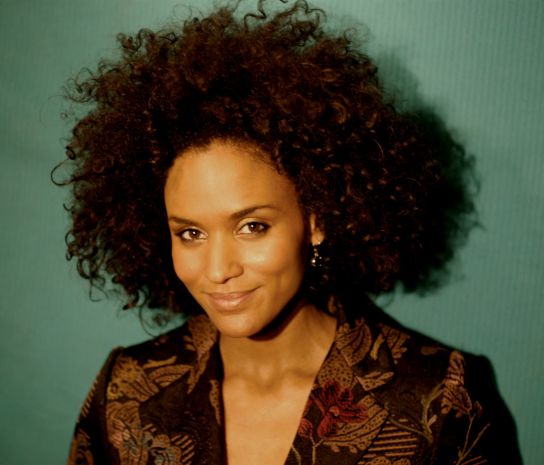 “Oslo, Norway (CNN) — A woman of many talents, Haddy Jatou N’jie is one of Scandinavia’s rising stars.

With a Gambian father and a Norwegian mother, she is both a successful singer with three solo music albums under her belt and a famous TV presenter, having hosted, among others, the 2010 Eurovision Song Contest from her hometown of Oslo.

“I can do whatever what I want, I can define myself in whatever way I want,” N’jie told CNN from the capital of Norway. “As a journalist, as a writer, as an artist, musician, black or white, Gambian or Norwegian, and no one can tell me I can’t be this, I can’t be that.”

N’jie’s multifarious personality has earned her celebrity status in Norway — the fun-loving and free speaking performer has grown to become one of the country’s most instantly recognizable faces.

She says she needs to live “an asymmetrical life,” one that embraces all the different elements that have shaped her upbringing.

“People always ask me, ‘What is the most important thing for you? Is it the music, the journalism, what’s most important for you?’ I need all of it. If I just do music, I get so tired of myself after a while that I have to do something else, and when I’m just a journalist I really need to sing and write music or express myself in a more subjective way, so I need it all. . . .”