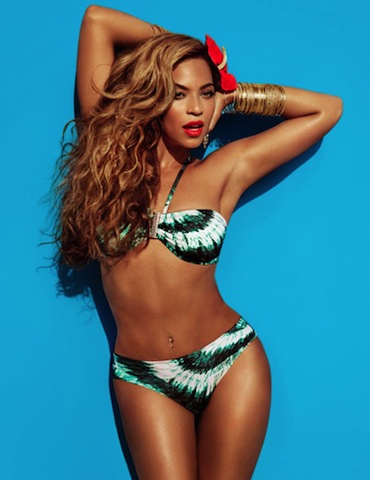 “The world’s second-biggest fashion retailer, Hennes & Mauritz, has signed its first lease to open a store in South Africa, according to a press report.

South African weekly Sunday Times said in an article re-run on daily Business Day’s website that the Swedish retailer has signed a lease for a store in a mall that is due to open in 2015 in Johannesburg.

An H&M spokeswoman, which has yet to open a store in Africa, said South Africa is one of many markets it finds interesting but declined to comment further. The company opened its first store in the southern hemisphere in Chile earlier this year.

Sunday Times, which is part of the same media group as Business Daily, did not disclose its sources. H&M was also searching for suitable store locations in Cape Town, it reported. 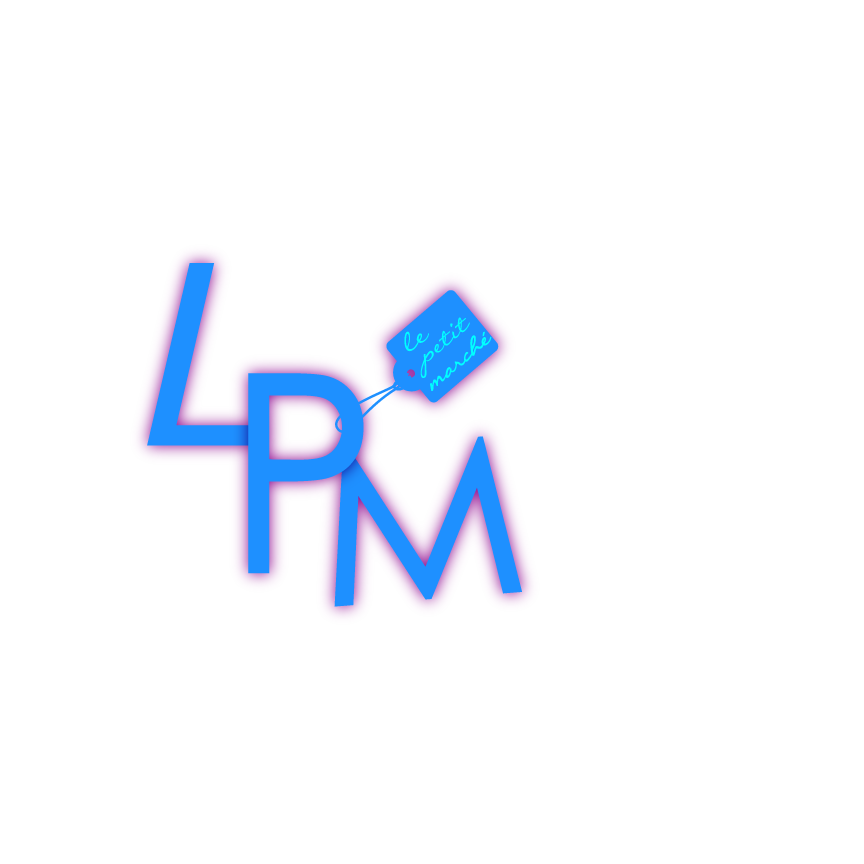 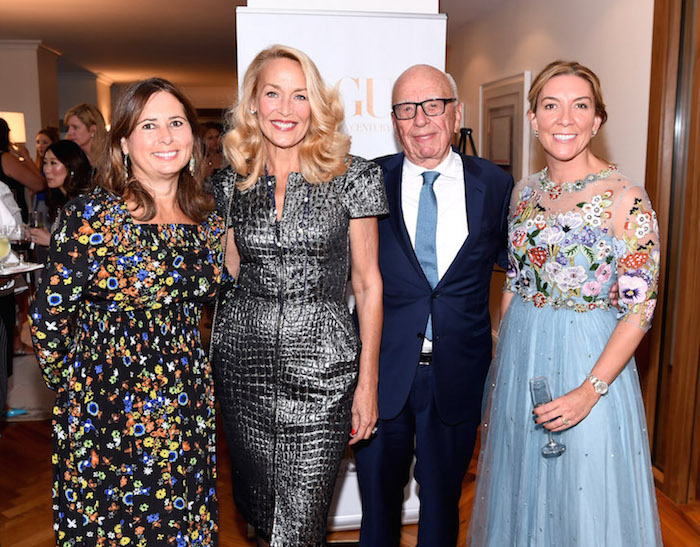 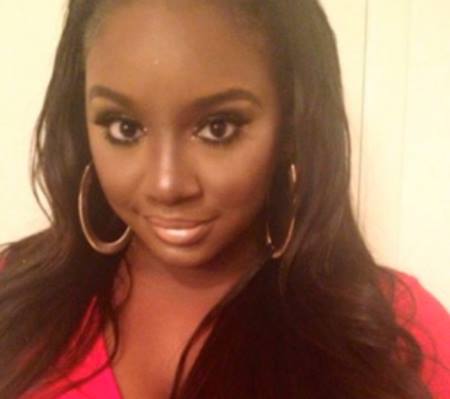 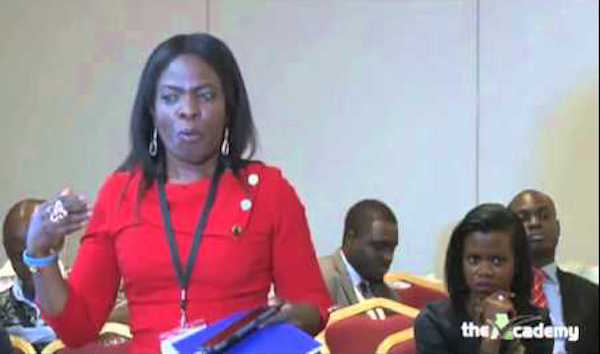 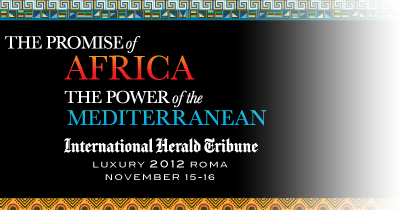