New York, NY (January (12), 2012) Mercedes-Benz Fashion Week announced today the preliminary schedule for the Fall 2012 Collections, taking place February 9 to 16, 2012 at Lincoln Center’s Damrosch Park. The lineup of designers for the event will bring the fashion industry’s elite to Lincoln Center for the fourth season, as fashion fans will brave the winter cold outside to catch a glimpse of their favorite editors, designers, celebrities, stylists and models attending the by-invitation-only shows.

“Mercedes-Benz Fashion Week continues to put the world’s leading fashion designers and brands center stage” says Peter Levy, SVP and Managing Director, IMG Fashion Worldwide. “Each season the event evolves as a showcase for established and up-and-coming designers. We are excited about this season’s lineup and are eagerly looking forward to welcoming all of our guests.”

“Mercedes-Benz Fashion Week in New York is internationally recognized as the premier industry event to showcase cutting-edge fashion,” said Lisa Holladay, Manager of Brand Experience Marketing for Mercedes-Benz USA. “The excitement is building in anticipation of what will hit the runways from many talented and well-known designers showing this season.”

In addition to the excitement taking place on the runways, Mercedes-Benz Fashion Week will also continue its commitment to the local community by engaging local businesses and supporting educational initiatives. Working together with the Lincoln Square BID, Mercedes-Benz Fashion Week once again welcomes the Fashion Plate and Crew Cuts promotions to support local restaurants and businesses in the surrounding area. A recent study by Fordham University estimated that $40 million in direct economic impact was generated annually in the 10-block radius around Lincoln Center by the vendors, staff, and guests. As well, through its continuing partnership with the New York City Housing Authority and with the support of event vendors, Mercedes-Benz Fashion Week is able to continue to offer employment opportunities to public housing residents through the course of the week. 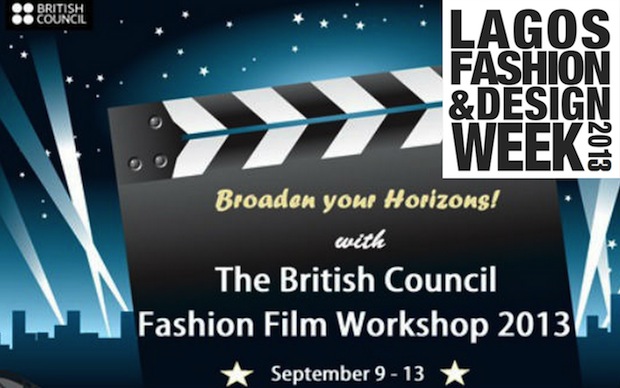