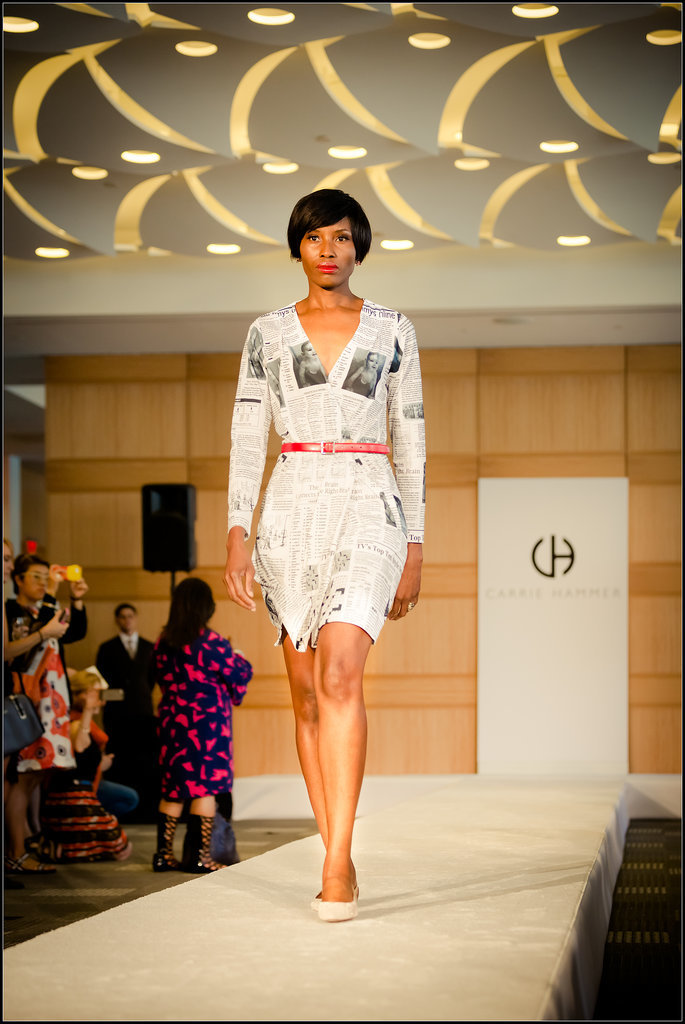 “It was a huge honor for me to participate in the Fashion Law Institiute’s annual event featuring Carrie Hammer at Mercedes Benz Fashion Week, this season,” said Oduok. “It doesn’t get any better than participating in a show that marries my two passions: fashion and the law, added with an extra icing on the cake, that is, my unwavering support and commitment to the advancement of women. It was amazing!”

For further press inquiries and/or for interviews with Uduak Oduok, please contact pr@ladybrille.com .

About Ladybrille
Founded in 2007 by fashion model, attorney and journalist Uduak Oduok, Ladybrille® is the pioneer digital platform and authority on African fashion in the West and the pioneer voice for the African woman entrepreneur. The fashion portal also offers features on Fashion Business and Fashion Law for the fashion industry.

About Ms. Uduak
A self proclaimed “Certified Game Changer,” Uduak Oduok is a recognized visionary and trailblazer, especially for her work on Africa’s emerging global fashion and entertainment markets. Uduak also has a passion for entrepreneurship and is the co-founder of EBITU LAW GROUP, P.C., a law firm with offices in Sacramento and the Bay Area, providing legal services to businesses and individuals including those in the fashion and entertainment industries. She pioneered the first Fashion Law seminars in Northern California, and is a recognized name within the growing niche practice of Fashion Law in the USA. Uduak has been quoted and has authored numerous published and syndicated articles in national and international magazines and newspapers.