It’s finally here! After four solid months of one of the nation’s most intense publicity campaigns, and a national tour the likes of which the nation probably only sees in politics, the organisers of The Future Awards are set to present, for the fifth year in a row, Nigeria’s biggest youth event.

The event holds as announced by the organisers at the official launch of this season on October 1, 2009 in Lagos . It holds on Sunday, the 7th of February 2010 at the Musion Centre in Lagos . The Keynote Speaker is Managing Director of the World Bank, Dr. Ngozi Okonjo-Iweala. “It’s been an intense journey,” said the event’s Operations Director, Adebola Williams. “Intense! Together with our partner, HiTV, we’ve visited at least 8 states, gone to 3 other countries, met everyone, high and low; reached millions of young Nigerians over a four month period. It’s been an incredible experience. What’s even better is that over that period, people’s excitement has remained incredibly up. And now, we’ve arrived at our destination: The Future Awards 2010!”

All the award winners will be unveiled at the venue of the event, which is, as usual, strictly by invitation. The hosts for the night are Naeto C, one of Nigeria ’s hottest acts at the moment, and former Most Beautiful Girl in Nigeria , Munachi Abi. The show will be headlined by Nigeria ’s big export to the world Asa. Other details of performances that night, the organisers say, will only be revealed at the event. “What happens will be a pleasant surprise; and we are playing around with such exiting themes. However, we can confidently say that people will have their minds blown!” Williams said.

“The content team is a team of some of the brightest young people anyone should be proud to work with and they have been meeting every week since September last year, tying all the loose ends and crossing the ‘t’s. We are committed to exacting standards in all areas on that day.” The official media partner for the event is Nigezie. More information on The Future Awards 2010 and The Future Project is on the website www.thefuturenigeria.com. “We will be presenting to the world, the brightest and best young Nigerians in the past year. It will be an absolutely inspiring night!” Williams said. 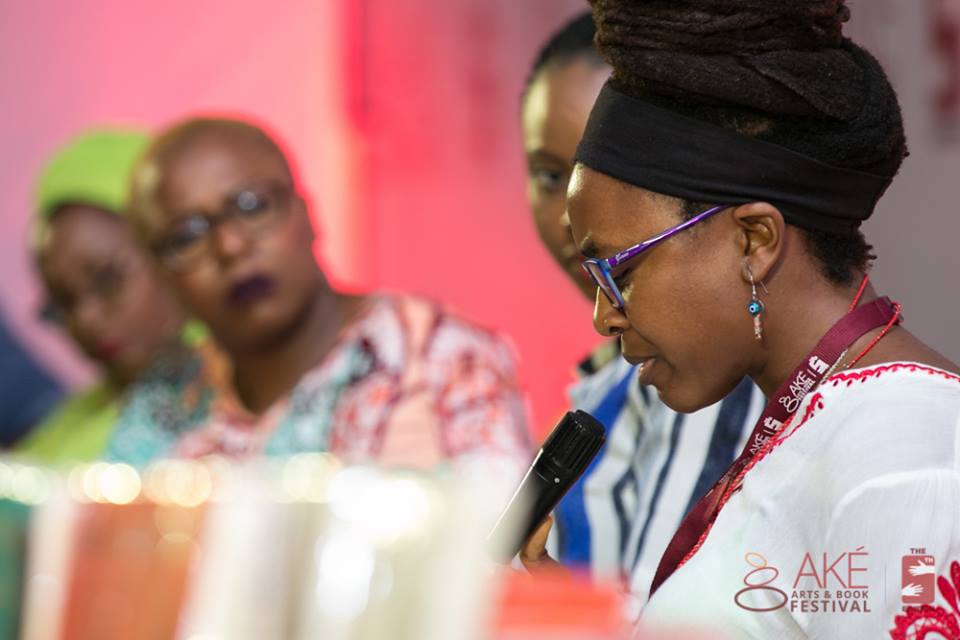