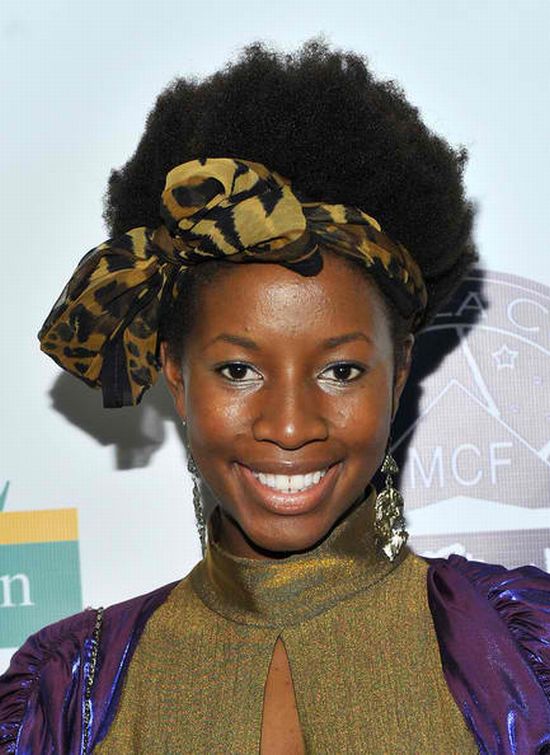 Designer, Farai Simoyi will co-host and sponsor the Spread The Seeds Valentine’s Charity Auction benefiting Seeds of Africa, a non-profit that provides educational resources to poor students in Zimbabwe on February 13th. The event features silent auctions on some of the best NYC experiences from our sponsors, Valentine’s Date Auctions of the most eligible singles NYC has to offer, a performance by the dancers from Fela on Broadway, music entertainment, and cocktails will be served throughout the evening. Also in attendance and sponsors of the event are celebs Nicole Scherzinger, Adrian Brody, Sofia Vergara, Georgina L. Chapman, Nicole Richie, Christina Ricci to name a few.

Located at the Manhattan Penthouse, 80 5TH ave, the cocktail and networking will begin at 7pm, and the auction will begin at 8pm. . .

Farai will also be preparing for her upcoming appearance on the television show 24 Hour Catwalk on Lifetime which airs on March 1st, 2012 at 10pm EST. 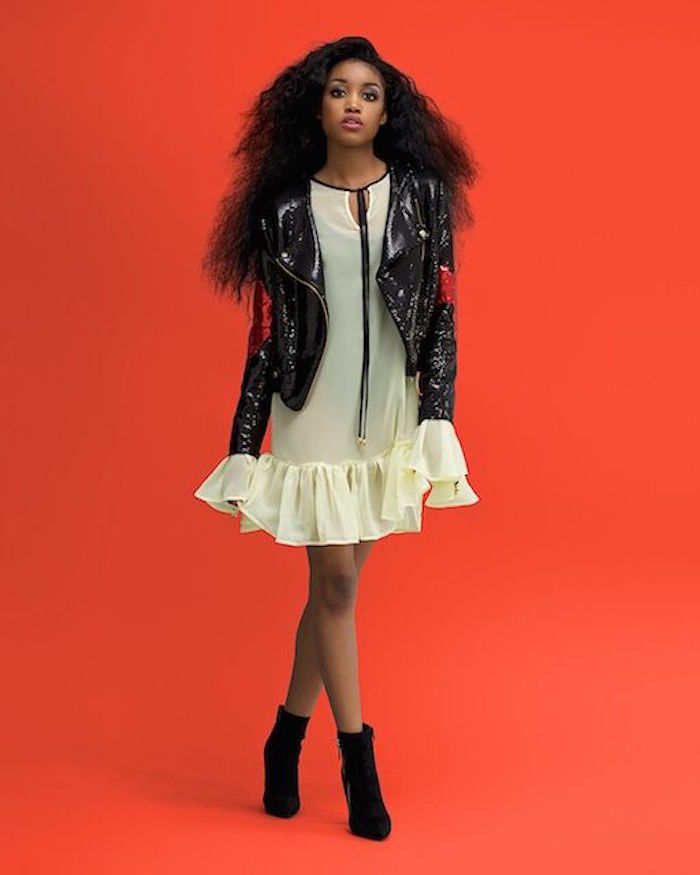 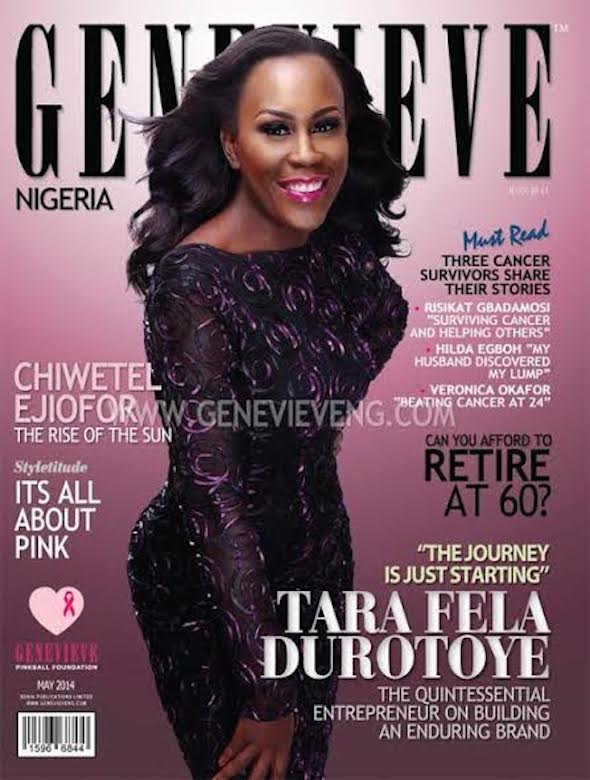 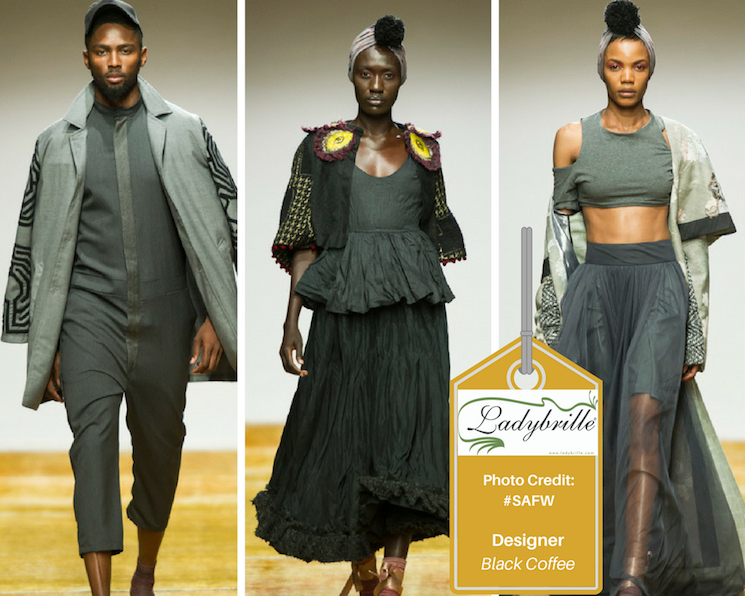