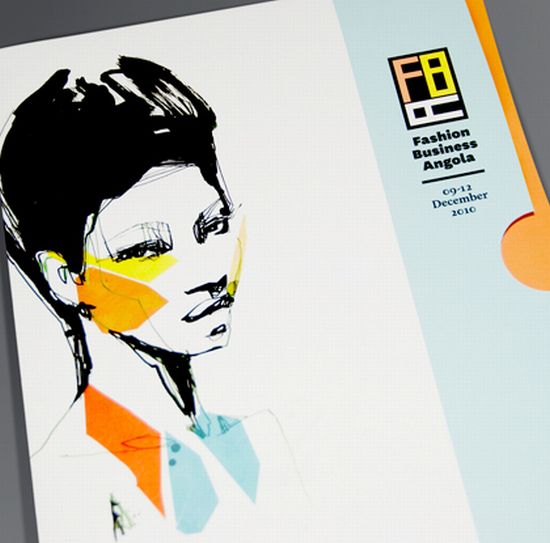 In a co-organization between FIL – International Fair of Luanda – and the Angolan Ministry of Mining, Geology and Industry, over 130 exhibitors in fashion, apparel, costume, jewellery, accessories and beauty will gather for the biggest fashion and beauty expo on the continent.

“Angola is one of the fastest growing economies in Africa, as such it is the perfect locale to celebrate fashion on the continent. My vision is to make Angola the go to destination for Fashion from Africa.

After the success of the first edition, I am encouraged to realise this dream,” says Mr Matos Cardoso, the President of the Board of FIL Angola, and the man behind Fashion Business Angola.

World-renowned Portuguese design duo Alves Gonçalves join this year’s line-up, which boasts 7 designers from South Africa, including heavy weights such as Klûk CGDT and David Tlale who both boast accolades such as Designer of the Year, respectively.

Two designers from North Africa, Salah Barka of Tunisia and Soucha of Egypt will also join the line-up of designers.

Also invited to show their best work at Fashion Business Angola are three fashion week platforms: Dakar Fashion Week that was recently held by Adama Paris; Colour in the Desert Fashion Week, which was held Botswana headed up by Mpho Kuaho; as well as Swahili Fashion Week from Dar-es-Salaam, Tanzania under the auspices of Mustafa Hassanali.

“Fashion Business Angola is not just about shows. It’s about the business of networking designers, manufacturers and retailers across Africa and promoting African resources on African soil to a local and international audience,” says Malan.

26 international models representing 10 countries worldwide will be flown in by TAAG, the national airline of Angola from Rio, London, Paris, Johannesburg and Cape Town.

Celebrating Angola’s win at Miss Universe, Fashion Business Angola will also be celebrating successful international models that hail from Angola. Sharam Dinez will fly in from London and Roberta Narciso, a top 10 winner in the 2010 Elite Model Look, will fly in from Paris, fresh from featuring in the most recent spate of fashion weeks in Europe. Nayma Mingas, Angola’s most successful modelling export will make a special appearance.

For the full list of participating designers please contact Jan Malan at janmalan@janmalan.com or Tatiana Augusto at tatiana.augusto@fil-angola.co.ao . . .” 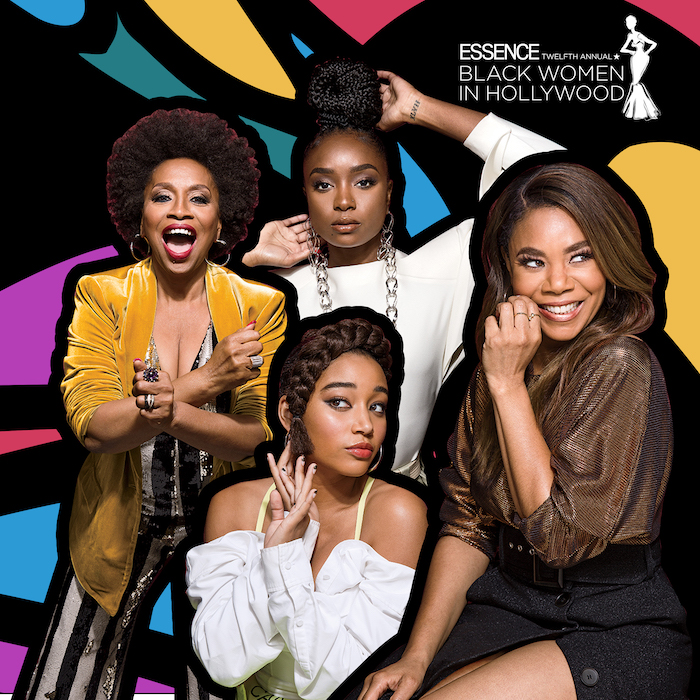