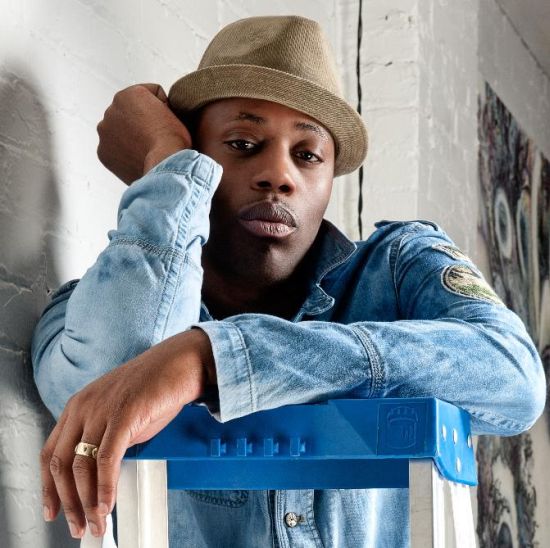 The ReelWorld Film Festival is proud to present Music Video Night 2012, Friday April 13.  This special presentation celebrates Canada’s hottest Music Video Artists and Directors and is programmed by Music Video Director, Cazhhmere.  The event takes place at Famous Players Canada Square, and will screen 25 Music Videos, presented by the ReelWorld Film Festival and MUCHFACT Fully Funded by Bell Media.  As part of this highly anticipated night, Music Video Director RT! will moderate a special Q&A with award winning Recording Artist Kardinall Offishall, following the ReelWorld Film Festival debut screening of  Kardinall’s short film, “The Invention Of Truth.”   Following the screenings ticket holders can head on over to alleycatz Lounge for the official after party, hosted by Tika Simone with Dj Black Irish from G5 Radio & live performances from some of Canada’s hottest talent.

Time: 10:30PM   ** A strict Wristband policy will be in effect and will be given out to ticket holders at the theater.