Today, the world celebrates International Day of the Girl, a day that focuses on “the importance of empowering girls so they can reach their full potential.” At Ladybrille, we couldn’t think of a better woman to help us drive home the point of empowerment than Ediambolo Yindja, our Ladybrille Woman of the Month for October 2016.

Born in the Democratic Republic of Congo to a very charismatic father and wealthy mother, Ediambolo immediately became aware of a world that would require her to be “strong as metal,” the meaning of her name. Her mother’s family had a personal issue with the fact that her father was from a less affluent background, resulting in a separation from her father. Ediambolo was raised by her maternal family and one that involved a disconnection from her mother. During her time in the Congo with her maternal family, she was unfortunately sexually assaulted by a Step Uncle for a prolonged period. The result was a girl who had a very poor self-image and belief that she was “junky,” a belief that would continue into womanhood.

During her pre-teen years, Ediambolo reunited with her father in the U.S. and became convinced  she finally had it all. She was a daddy’s girl. This was true until her father died from AIDS. The devastating impact and loss of her father resulted in a girl turned woman with a big void who would encounter so many personal challenges until she began to change her mindset, through education, spirituality and personal empowerment, that “something good could come out of Congo.”  Today, Ediambolo is an author, actor and beauty entrepreneur. She is that something good coming out of Congo. Ladybrille Magazine is proud to have her as our ‘Woman of the Month.‘ Listen to her interview, share and be inspired to help empower every girl and woman you meet to reach her full potential. 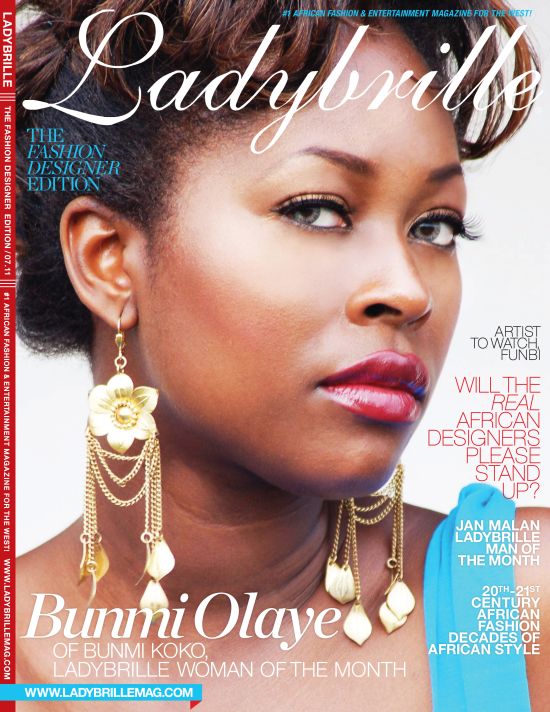 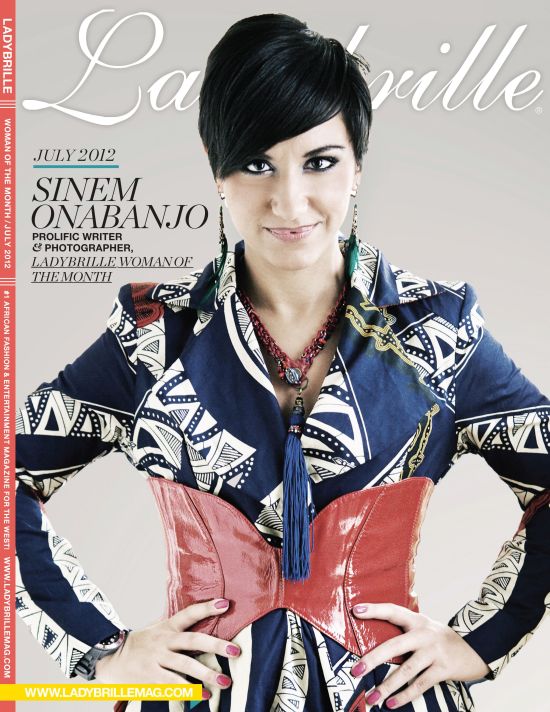 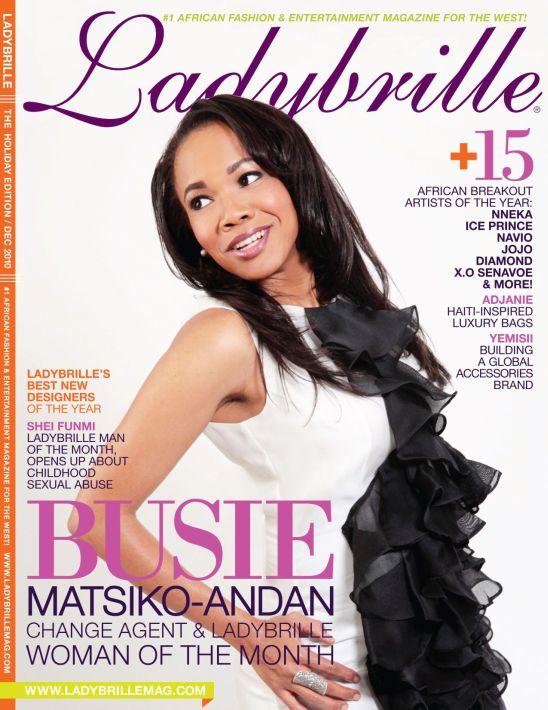