Adenah Bayoh embodies the American dream. At age 13, she escaped the civil war in her native country of Liberia, immigrated to the United States and is now one of the most successful entrepreneurs in her home state of New Jersey. Adenah is the founder and CEO of Adenah Bayoh and Companies, which is the parent corporation that owns IHOP franchises in Paterson and Irvington, New Jersey and a real estate development portfolio with over $225 million in urban redevelopment projects. Because of the success of her flagship IHOP in Irvington, she is the second largest employer in the Township.

In December 2015, she was named to Ebony Magazine’s Power 100 list alongside such luminaries as U.S. Attorney General Loretta Lynch, the CFO of pharmaceutical giant Gilead Sciences, and Oscar winning actress Viola Davis.

On June 22, 2015 she proudly cut the ribbon on her second IHOP in Paterson, New Jersey. Located in the Center City Mall, IHOP Paterson will generate 120 jobs.

After expanding her real estate holdings with the acquisition of larger sites, she decided to take the bold step of transitioning from buying, selling, and renting properties to full-scale real estate development. In 2012, she partnered with two other developers to purchase the former Irvington General Hospital site, which had been vacant for nearly a decade, and transform it into an unprecedented $200 million dollar residential and retail community. Additionally, she is in pre-development on the construction of another urban renewal project that will provide 40 residential units in Irvington.

Adenah is a graduate of Fairleigh Dickinson University where she earned a degree in Business Management. Despite her numerous successes, her proudest achievement is being a mother to her two young children.

WHERE TO FIND ADENAH BAYOH 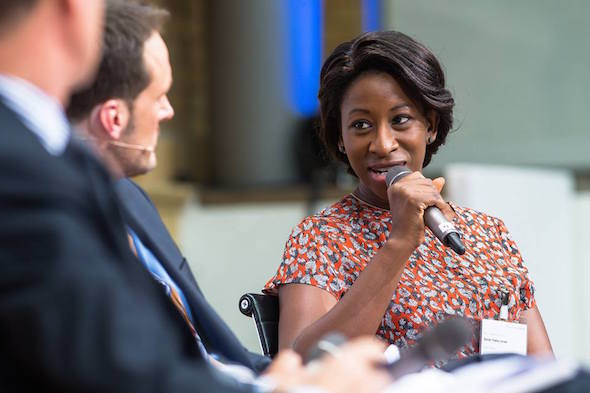 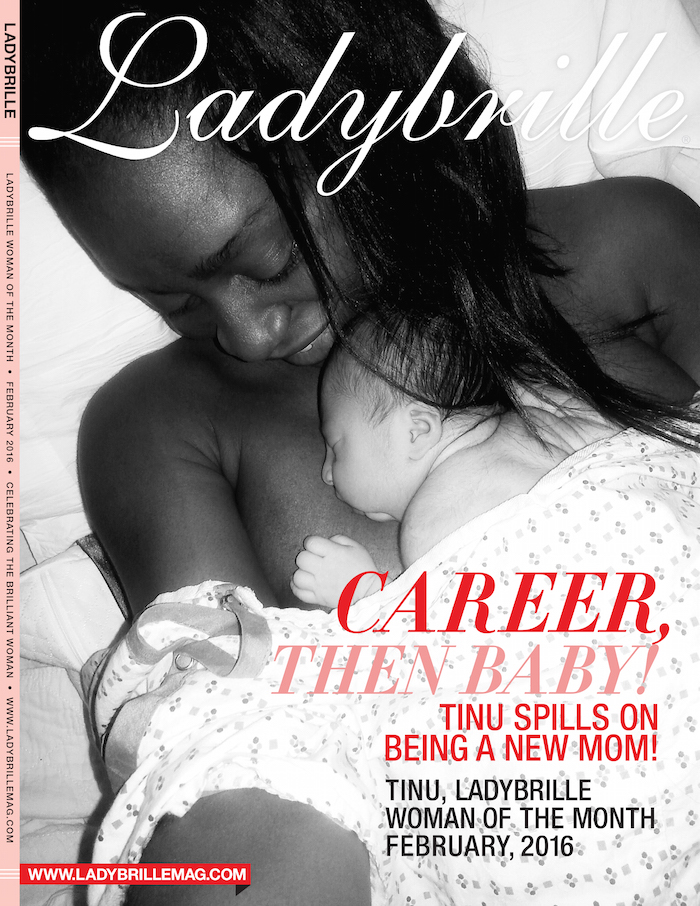 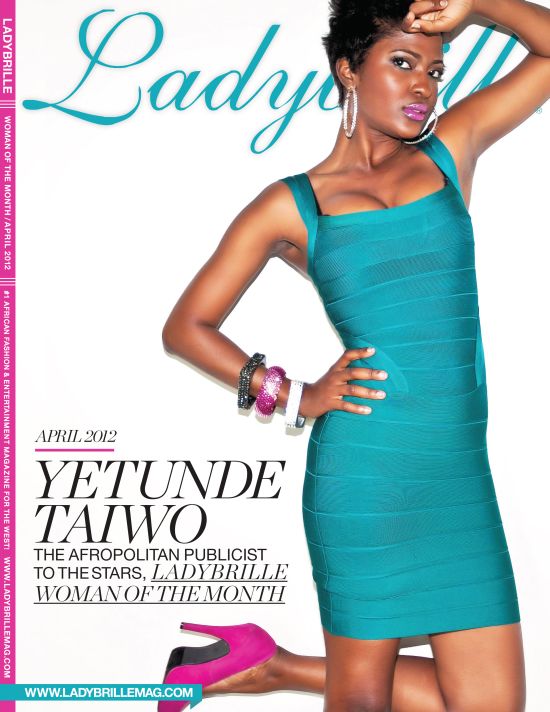 FOR IMMEDIATE RELEASE: Yetunde Taiwo, Creative Director of ICY PR & Publicist to the Stars, is Ladybrille Woman of the Month, April 2012! 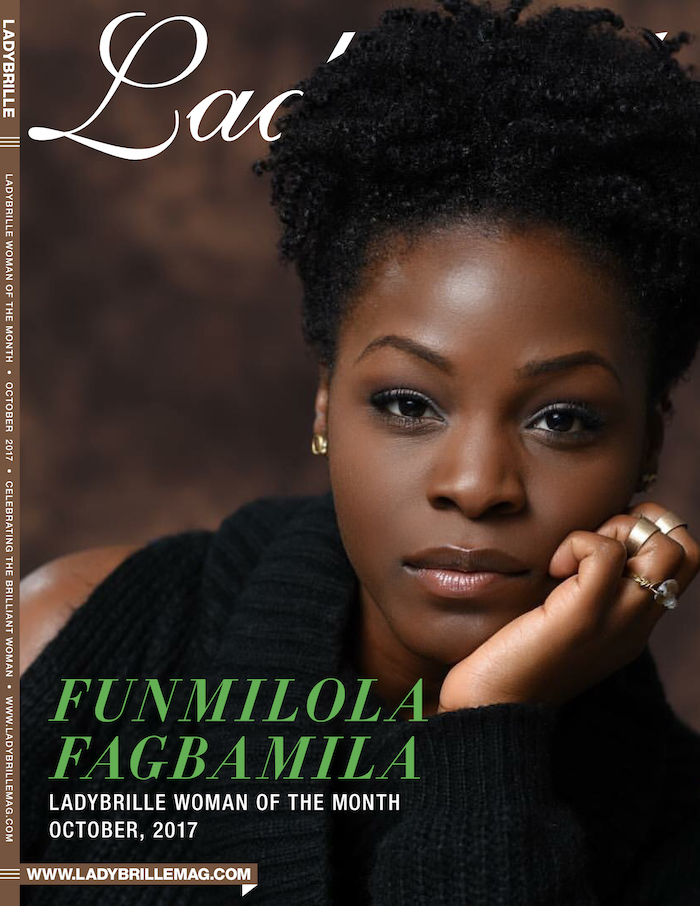