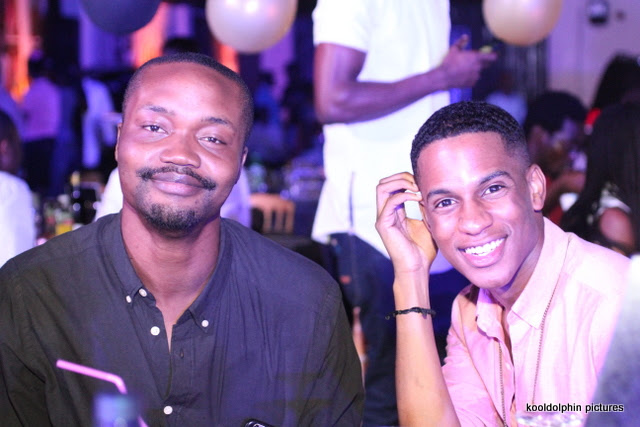 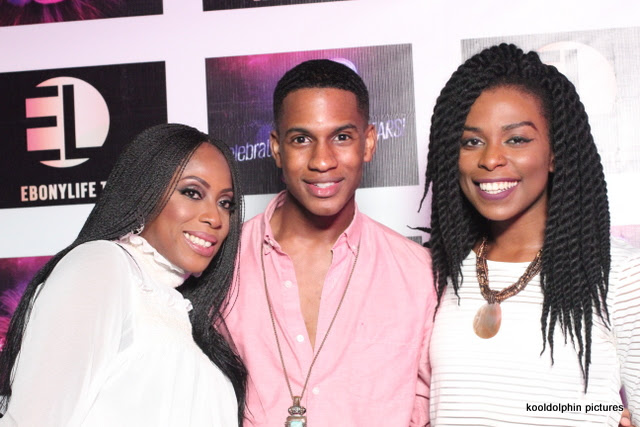 EbonyLife TV, Africa’s first Global Black entertainment and lifestyle network founded by Mo’Abudu, turned 3 on Friday, July 1st, 2016 with an in-house staff party held at the EbonyLife TV HQ in Ilupeju, Lagos. The evening celebrated the dynamic team of people who have helped to create over 3000 hours of premium quality homegrown programming since the 2013 launch.

It was very much an in-house affair as Mo Abudu wanted to celebrate and say thank the entire EbonyLife Family without whom none of this would be possible. According to her, “I would like to take this opportunity to thank our viewers, sponsors, advertisers, partners, the EbonyLife TV team and most importantly I give God all glory for the favour. To anyone whom has ever watched, streamed, recorded, shared, tweeted about any of our shows. Please keep watching EbonyLife TV (Channel 165 on DSTV)”.

In 2016, EbonyLife TV expanded its operations to Lagos where all daily and entertainment shows are now produced. Calabar still remains home to EbonyLife TV largely as the drama production hub.

Fans of great TV entertainment have reasons to celebrate EbonyLife TV this July. Viewers can enjoy a new bouquet of shows including The Governor, On The Real, Dere, Sons of the Caliphate, FIFTY the Series, Men’s Corner, The Boot and MOMENTZ; these additions are part of EbonyLife TV’s way of thanking viewers for welcoming them into their homes and making them part of their lives. 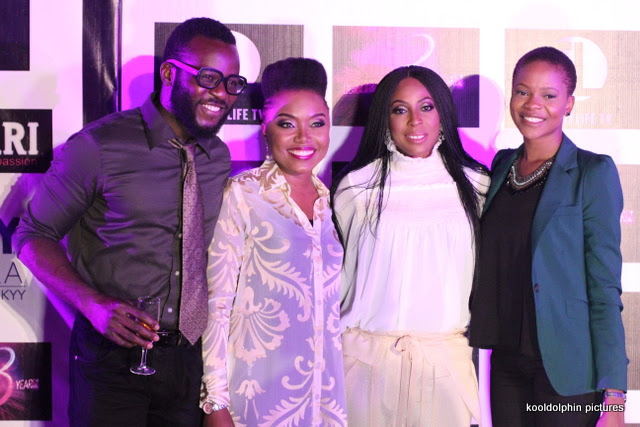 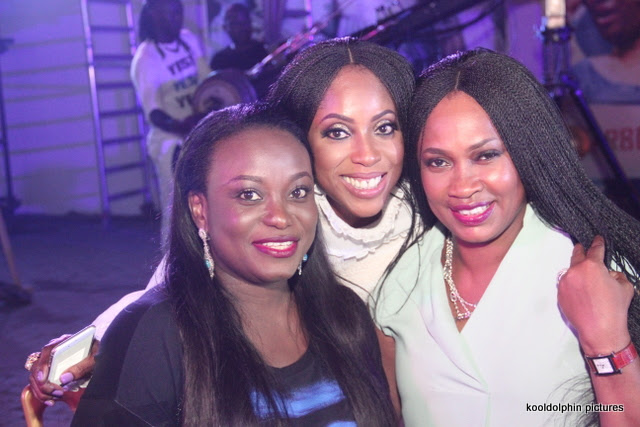 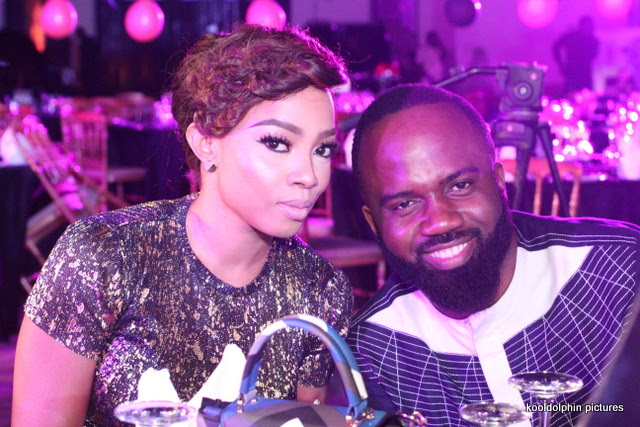 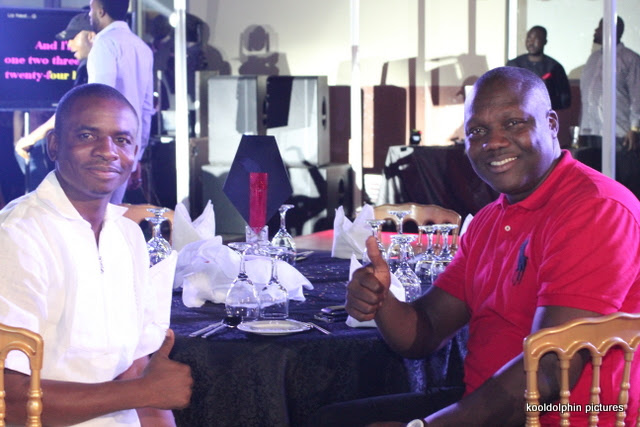 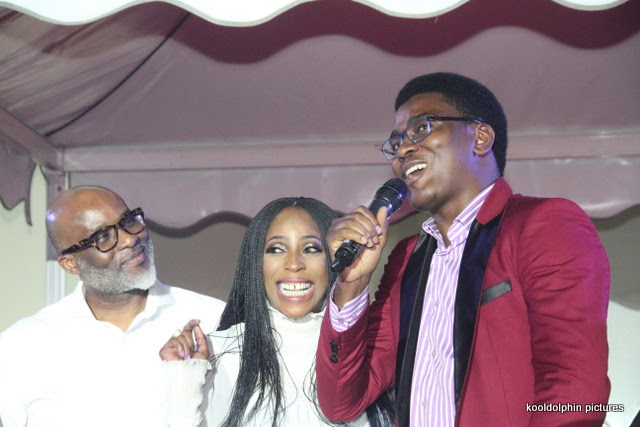 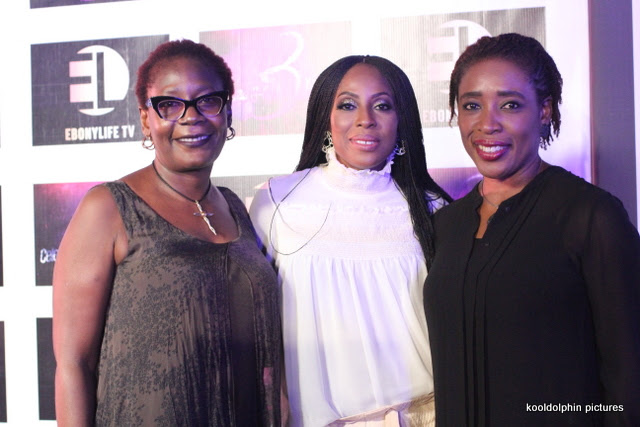 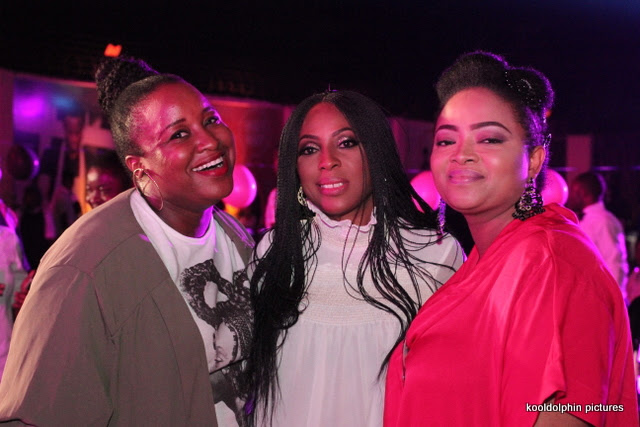 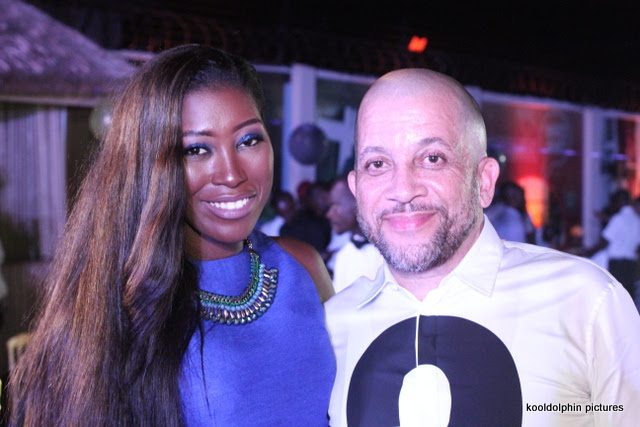 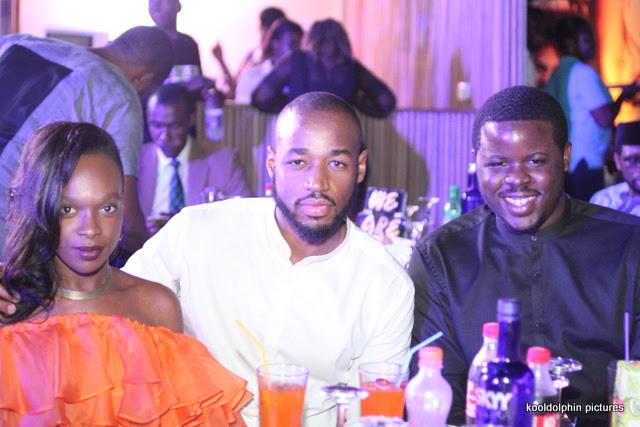 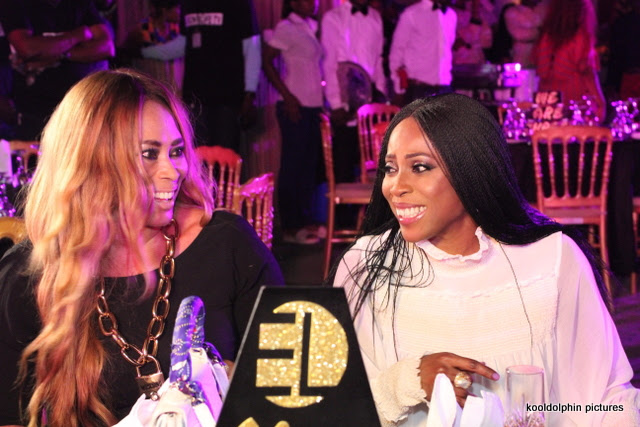 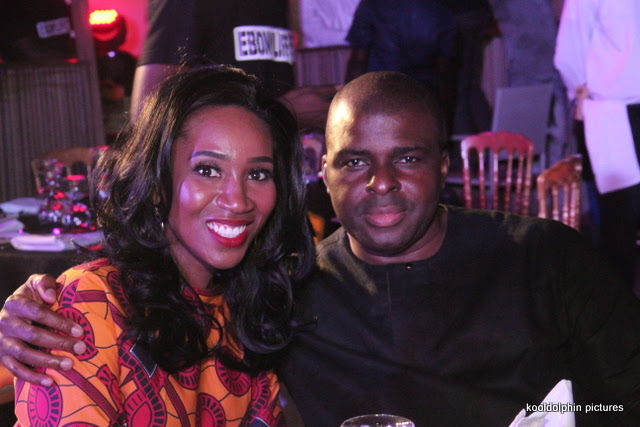 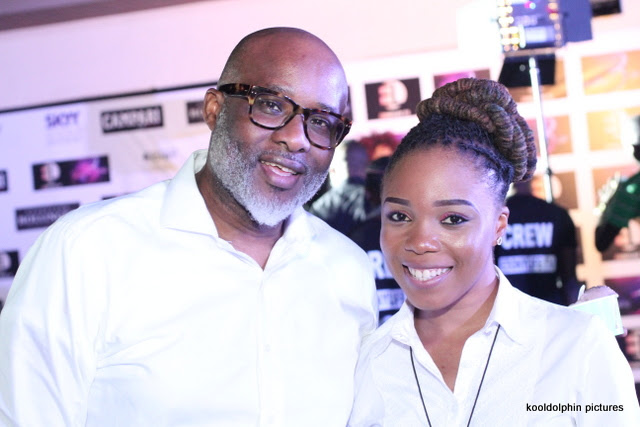 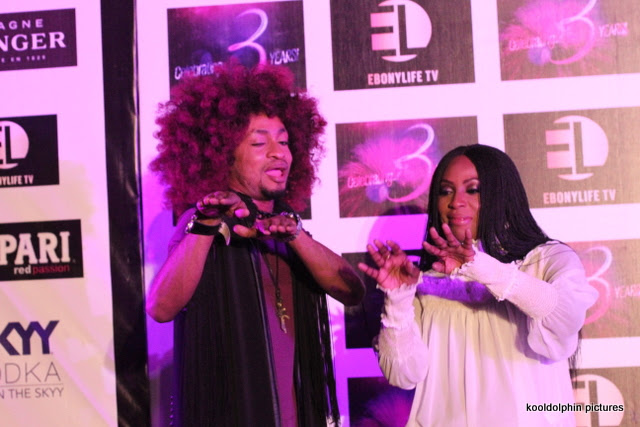 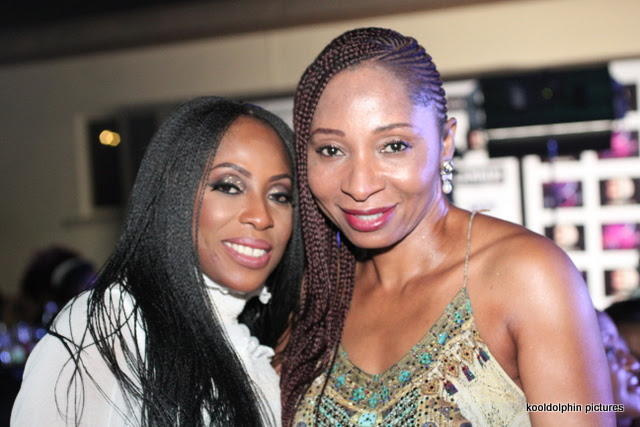 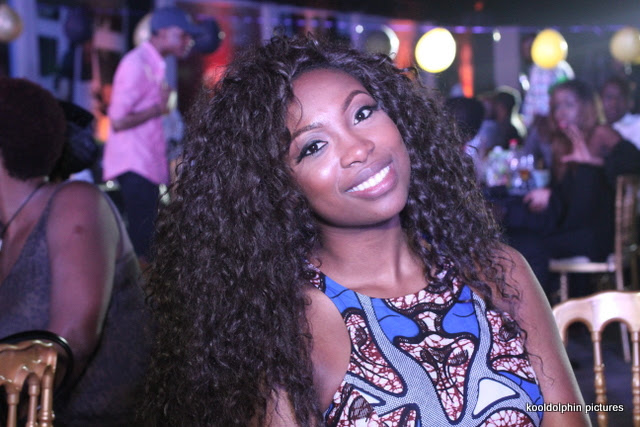 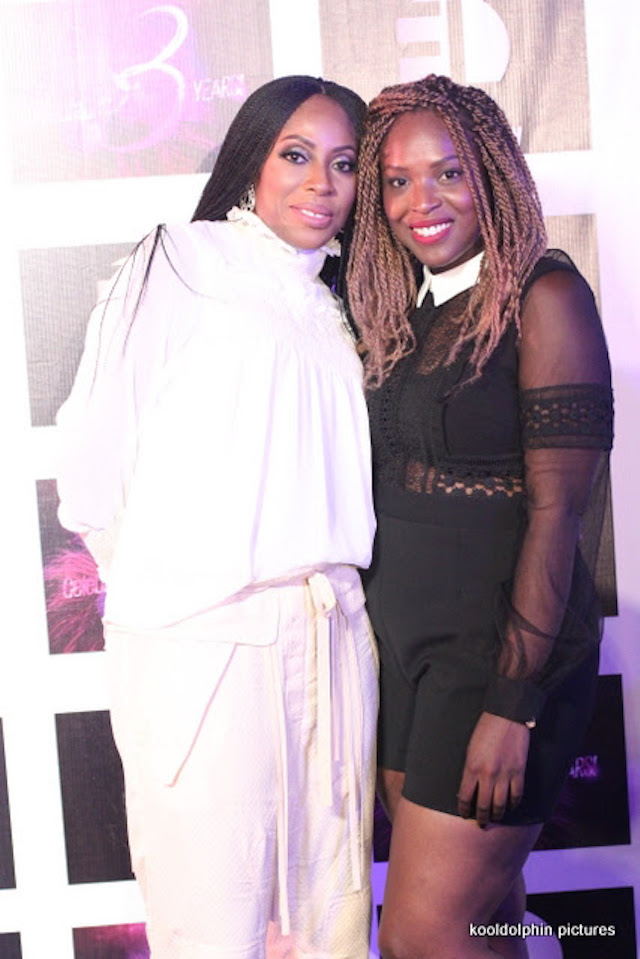 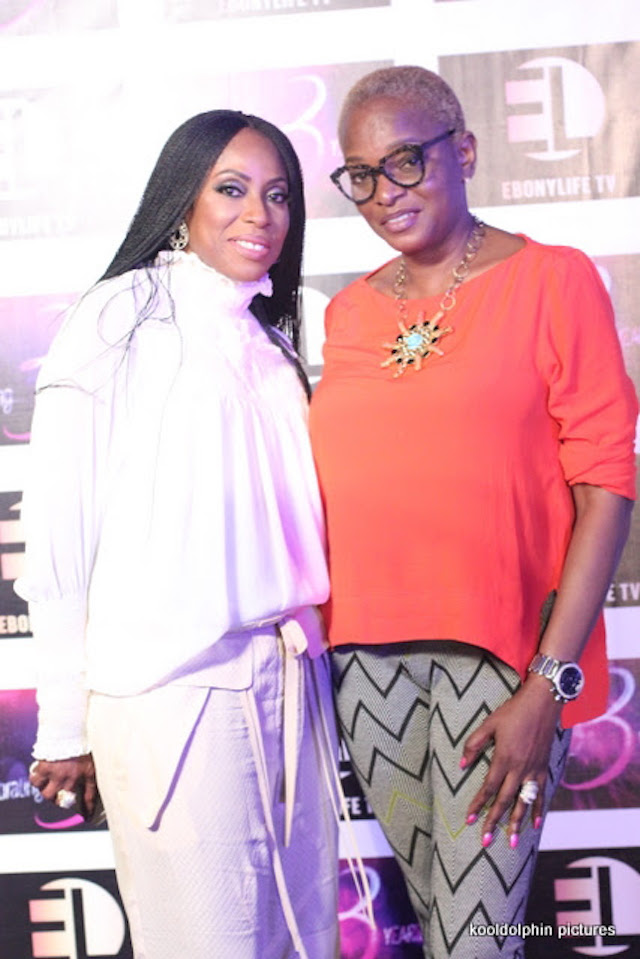 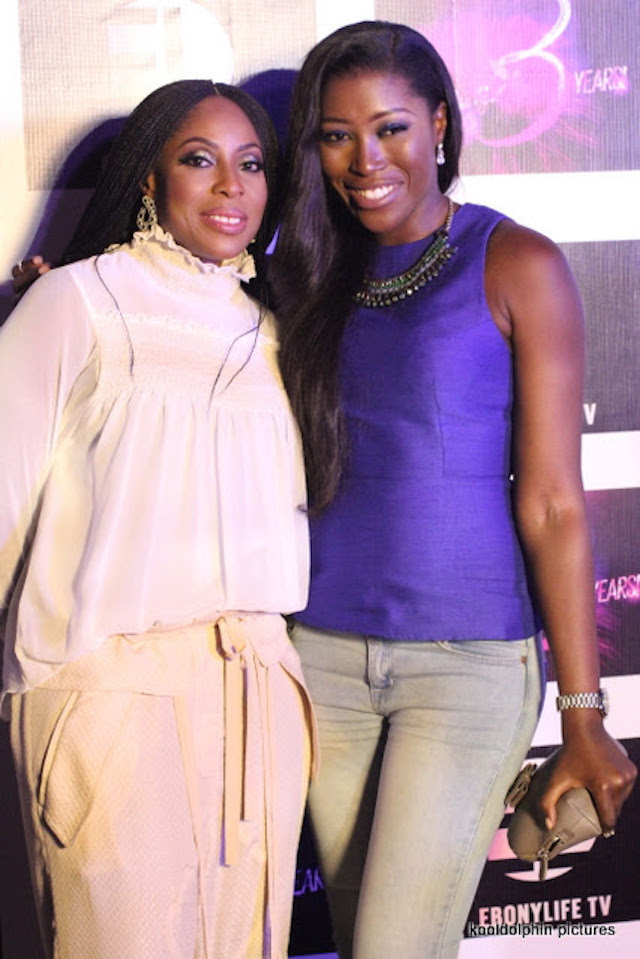 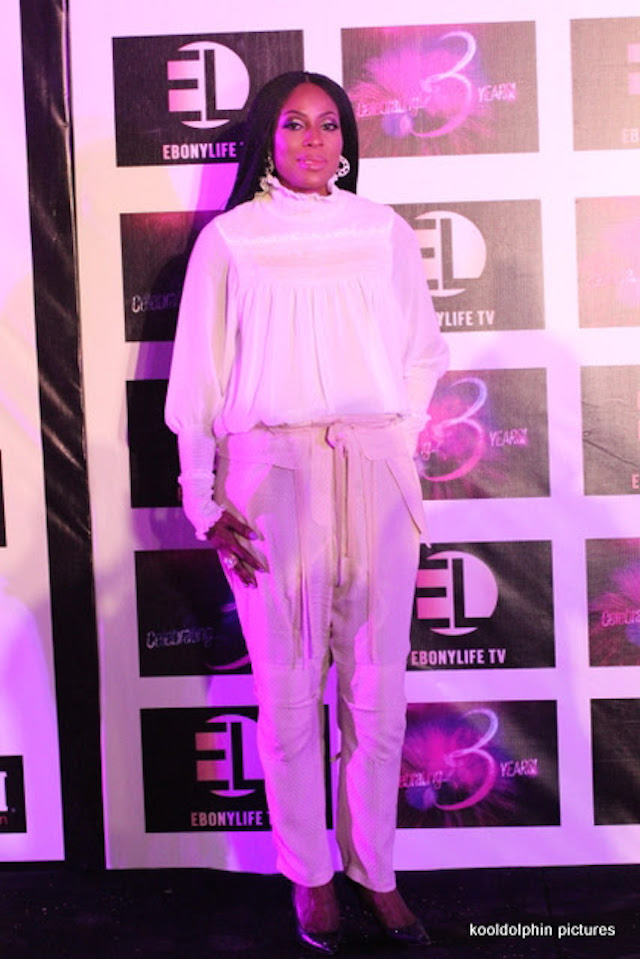 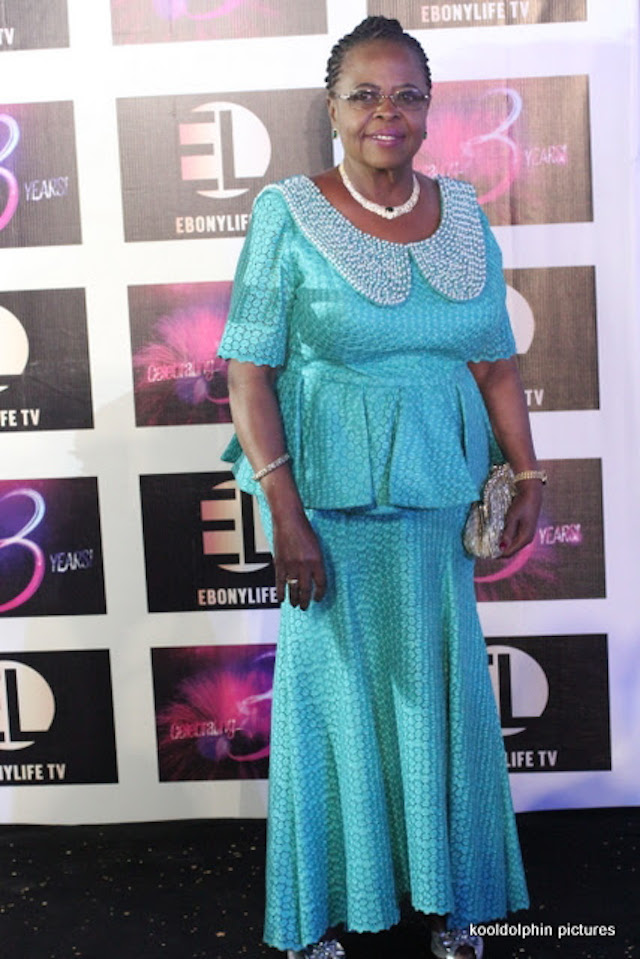 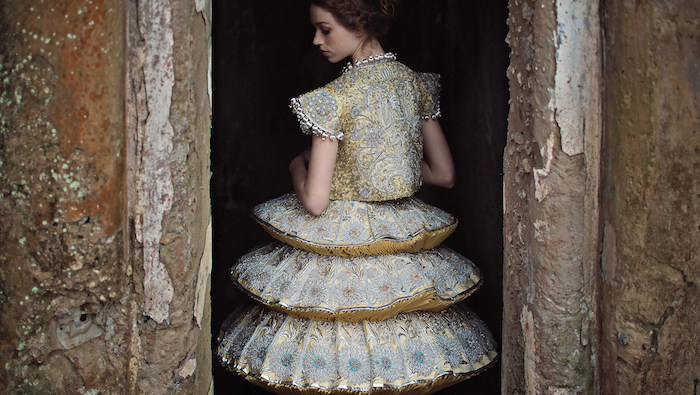