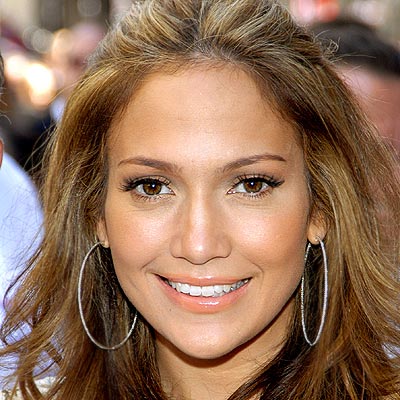 They say imitation is the highest form of flattery, so hopefully Rihanna saw the funny side when Jennifer Lopez impersonated her on hit US TV show Saturday Night Live. Wearing a short blonde wig styled like Rihanna and a military jacket, Lopez sang in the same style as the ”Disturbia” star in a spoof of the ”We Are The World” single, reported Daily Mail online.

The 40-year-old singer included Rihanna”s trademark in the song and also dropped in a few lines of one of her big hits ”Umbrella” with the riff of ”ella.

She was joined by the show’s many comedians, dressed as Gwen Stefani, Lady GaGa, Shakira and Willie Nelson, among others.

The mother-of-two Rihanna impersonation was just one of several skits she took part in as she hosted the popular weekend show. She opened the show with a monologue wearing a tight black dress, which drew attention to her famous asset, her curvy behind.

Lopez announced last week she had left Sony Records as 10 years on the label’s roster. She insisted it was a mutual decision, but record executives were rumoured to be unhappy with the commercial response to her latest singles ”Louboutins” and ”Fresh Out Of The Oven”.

RE: THE GAY FASHION SCENE OF NIGERIA IN THE SEASON FINALE OF VICE’S FASHION WEEK INTERNATIONALE 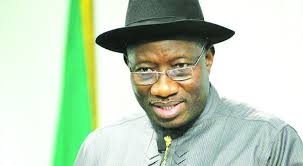