DA GRIN was special. He was unique like Tupac Shakur, fast like Twista and powerful with his delivery like E-40. His potent delivery and attention grabbing style made many stop and ask “who dat?!” I was one of the many. ~ Uduak Oduok

I sit in front of my computer still completely stunned and teary eyed from the news of DA GRIN’S death. It has been a little over nine hours since I logged onto Facebook (FB) to check in for the day and read my daily messages. Just when I was enjoying the inspirational quotes that were on my newsfeed, courtesy of FB friends Tomiko Fraser Hines’ of Tomiko Fraser Goddess Gathering and Yetunde Taiwo of ICY PR, I noticed a news feed from Ibe Ananaba, October 2009 LadybrilleNigeria Personality of the Month regarding the DA GRIN. “Wow… Da Grin?????” it read. It caught my attention because I knew DA GRIN was involved in a car accident on April 14th, 2010 and was in critical condition. But, by all all accounts, he had been taken out of the Intensive care unit (ICU) and was recovering. It had been barely over a week since his accident so I was optimistic he would pull through so he could continue delivering the great music he had only just begun to share with Nigerians and the world. “Ibe, do you know something we don’t? Last news I heard was he was doing well and in recovery?” I typed rather furiously and with a frown on my forehead. I could feel that feeling in my gut, you know the one that says something is awfully wrong.

Too impatient to wait for an answer, I scrolled down my FB newsfeed and my fear was confirmed. “RIP Da Grin,” “Gone too soon,” “died at age 23,” “your legacy lives on RIP.” The messages seemed to jump at me so quickly and felt overwhelming. My eyes began welling up with tears. Holding back the tears and refusing to believe it, I headed to DA GRIN’s page as he is also one of my FB friends for what I hoped was a note from his PR rep or somebody saying it was untrue. Instead, I was greeted with even more messages from fans, colleagues and friends. I lost it. The tears began to flow. I added my condolences to his wall. By then I had also received a response from Ibe with a link saying it’s been all over the internet, all day. I was not ready to give up just yet. One final try and I would be sure it was true. Still hoping there was a mistake somewhere, I texted a very reliable source on what’s happening on the ground in Nigeria. “Is DA GRIN really dead?” I asked. “Yes, Uduak. DA GRIN has passed away,” was the response I received. The tears just flowed. It hit me. Hard. DA GRIN, the unequivocal prolific Nigerian hip-hop artist was dead, dead at twenty-(six) (26).

Now for some who might read this, I might appear a bit dramatic especially if you have never listened to DA GRIN or appreciate what a clever and brilliant lyricist he was and his contribution to Nigeria’s music industry. But if you have, you know where I am coming from. Besides the fact that its is plain horrible to lose any life at (26)years, DA GRIN elevated Nigeria’s music standards, particularly in the hip-hop genre. While 99.9% Nigerian rappers rap in English and less than a handful stand out doing so, DA GRIN rapped in Yoruba yet he delivered very potent clever lyrics that broke ethnic barriers and had the youths of Calabar, Ibo, Yoruba, Hausa and every ethnic group across Nigeria nodding their heads to his works.

DA GRIN was special. He was unique like Tupac Shakur, fast like Twista and powerful with his delivery like E-40. His potent delivery and attention grabbing style made many stop to ask “who dat?!” I was one of the many. They didn’t have to guess too long as he delivered hits after hits and he had only just begun. His hit making abilities extended to the artists he collaborated with helping them put their best foot forward. From YQ, KSB to OMAWUNMI, DA GRIN made the songs he collaborated on GOLDEN!

What made him so special?

DA GRIN didn’t need to make any major announcement of his arrival on Nigeria’s music scene. There was no proclamation that he was sent from God to save the industry/Nigerians. He just told his story. . . A story that resonated with majority of the youths in the country who live on less than a $1.00 a day. His music spoke up for the voiceless while inspiring them to never, ever give up. In his hit single “Pon pon pon” off his Sophomore album when he declared, “Omo Naija ni mi (I am a Nigerian child)” there was a powerful strength in his simple yet solid affirmation that validated for the streets that they were a part of the country that neglects them as much as it did for the club addicts that were proudly Nigerian despite the country’s poor image globally. DA GRIN was empathetic, crude, silly, funny, real and raw. His “geniusness” lay in the way he transcended the ordinary into the extraordinary to tell the story of the streets to the masses. He was the bridge that bridged the gap among ethnic groups through his music.

“BARRACK O GRIN,” “AKOOGUN,” “OMO OGUN” or my favorite “Chief Executive Omoita aka CEO” as he sometimes called himself covered the gamete with his songs. He touched many aspects of life that struck a common chord with millions within Nigeria and Nigerians in the diaspora. He rapped about financial struggles, poverty, determination, naysayers, perseverance, fast life, sex, hustling for money, girls etc.

He was a true genius, a great loss to Nigeria’s music industry and he will be missed sorely. My reflection and tribute to this brilliant star would be incomplete without a nod to his track “Ghetto Dreams” off his CEO album. DA GRIN drawing on Martin Luther King Junior’s ‘I have a Dream’ speech and even using a sound bite from MLK on the “Ghetto Dreams” track tells a story of the kind of Nigeria he dreamt to have. He, however,  juxtaposed the challenges that prevented him from pursuing, fully, what he could be.  .  .  May his soul rest in peace. 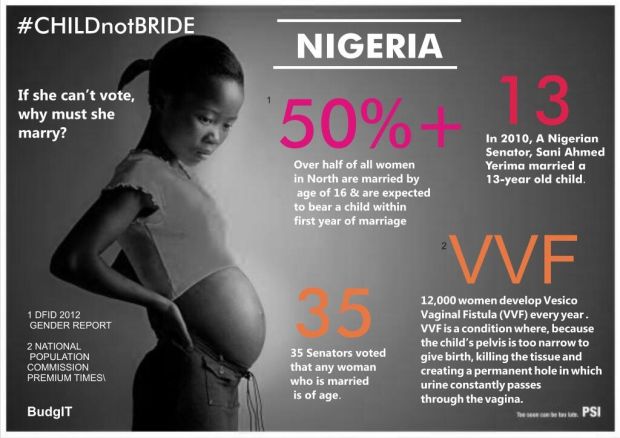