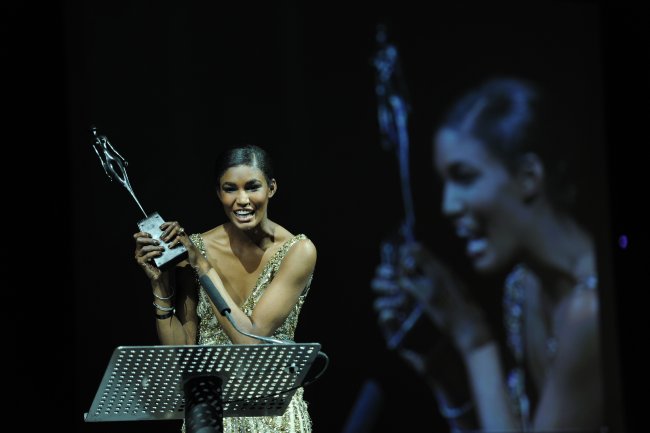 “One of the most tragic stories from the ill-fated flight Dana Air 992 that crashed in Lagos on Sunday revolves around Maimuna Anyene, a Connecticut-based Nigerian woman, who died along with her husband, sister, her four kids, two cousins and her mother-in-law.

Ms. Anyene, who is being mourned by friends, relatives and colleagues around the world, was described by several sources as having a boisterous laughter, a happy spirit and an infectiously cheerful disposition.

One of the late woman’s spirits closest friends captured her spirits. “When Maimuna laughed, she was always loud, joyful, and even crazy in the good sense. She laughed spontaneously and excitedly. It was a full-of-life kind of laughter that seemed to come from deep within her belly. She laughed without inhibitions. She was pretty and had cute dimples that made her round face memorable.”

Maimuna was born into the family of Mr. and Mrs. Ndanusa and Birikisu Mijindadi on July 30, 1979. Her father, from Bida, Niger State, was a professor at the Ahmadu Bello University, Zaria. Her mother had worked for a few years as a nurse in the United States before returning to Nigeria where she began and ran several enterprises, including a large grape farm in Zaria.

She proceeded to the University of Ibadan (UI) where she studied Economics, graduating in 2001 with a second class (upper) degree. At UI, she made many friends, staying close to several of them years beyond her university days.

One friend said she stood out as the most studious in her circle of friends. “Maimuna was the one who talked to her friends to focus on their academic work whenever she found them in danger of getting too distracted by the many temptations of student life,” said the friend. “No surprise that we called her ‘effico,’ a nickname for nerds and bookworms. It meant she was efficient in organizing her study and play time. She was diligent and hardworking, and simply never lost sight of her priorities. . .” Sahara Reporters has the full story. 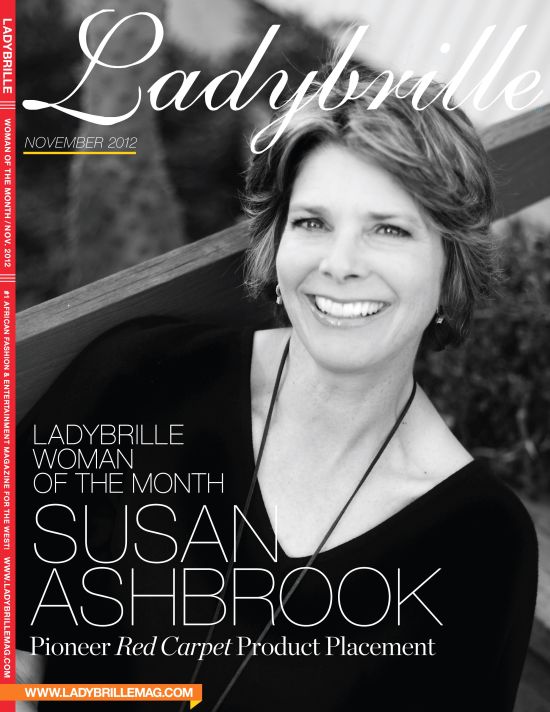