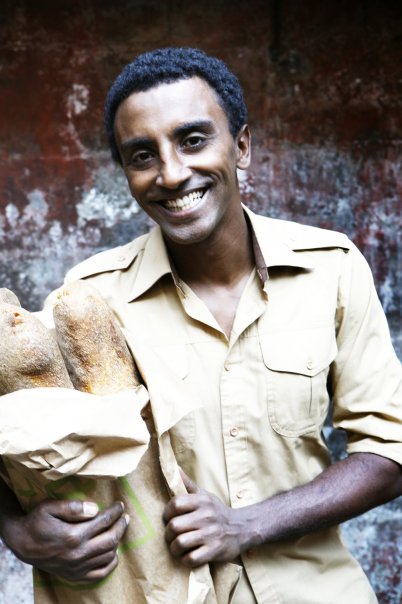 The Ethiopian-born chef has won three coveted James Beard Awards, an accolade described as “like winning the Olympic gold medal for chefs,” and has been celebrated as one of “The Great Chefs of America” by the Culinary Institute of America.

With three restaurants and cookbooks to his name, Samuelsson, 39, is firmly established in the world of haute cuisine, so it was no surprise that he was chosen to cook for President Barack Obama’s first White House state dinner.

It’s been a whirlwind rise to the top for the chef who says he developed an interest in cooking at just six years old.

But life has not always been easy for him or his family. Born Kassahun Tsegie in a small village north of Addis Ababa, Ethiopia, Samuelsson was three years old when he, his older sister and mother contracted tuberculosis during an epidemic in Ethiopia.

Admitted to hospital, Samuelsson and his sister Linda survived, but his mother was killed by the disease. After their mother’s death, a nurse took pity on the young siblings and found an adoption agency to register them . . . ~ CNN”

Video: How to Set and Conquer Your Money Goals with Patrice C Washington @SeekWisdomPCW 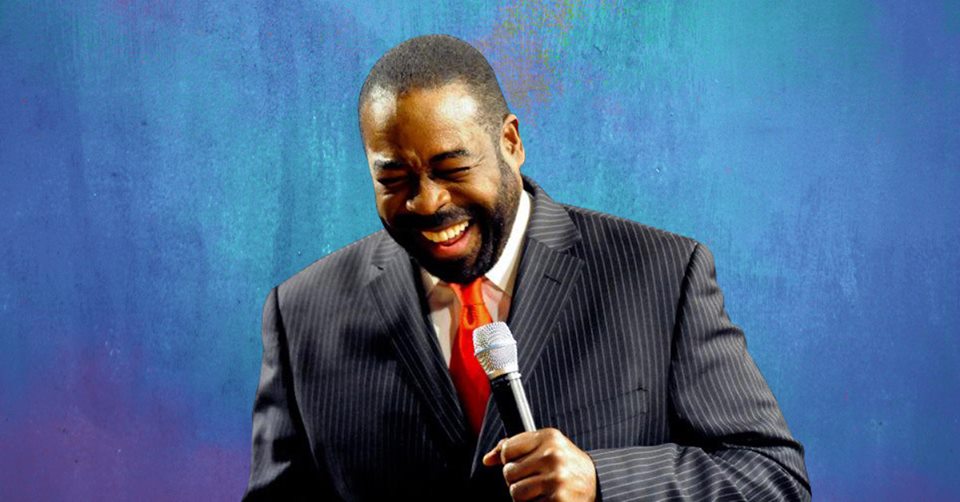 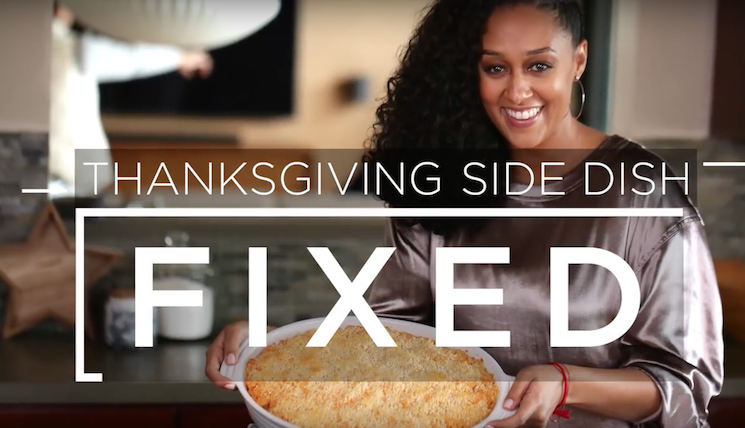