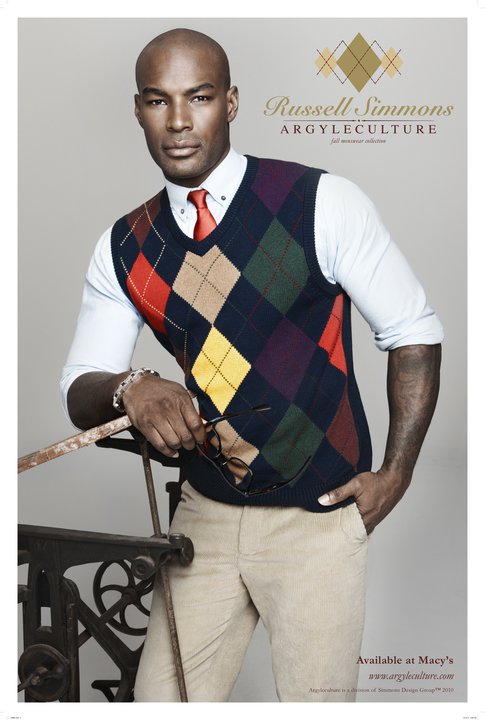 What clothing options does the ‘Urban graduate’ man have? He definitely does not want to walk around with saggy pants. He would look a fool. Neither does he want be caught dead in ill fitting clothes that ages him i.e makes him look 50 when he is only for example, 30. He is way past the FUBU days and while Sean John clothes are cool, it still doesn’t quite capture his essence. Enter Russell Simmons’ Argyleculture menswear. Simmons, a music and fashion mogul adept at identifying the next big thing, has identified a niche market for the man described above. Argyleculture is a brand for the man who is over 25 years old that has “arrived” professionally and personally in his life. Ladybrille men, raise your cyber hands if you know what Simmons speaks of!

Check out the footage of Argyleculture Fall 2010 campaign which includes the brand ambassador of ‘Argyeculture‘ the handsome Tyson Beckford. Ladies, goodness, all the hotties!

Simmons shares the 411 on the brand with CNN

DA GRIN: A Reflection on the Life and Music of Nigeria’s Prolific Rapper DA GRIN 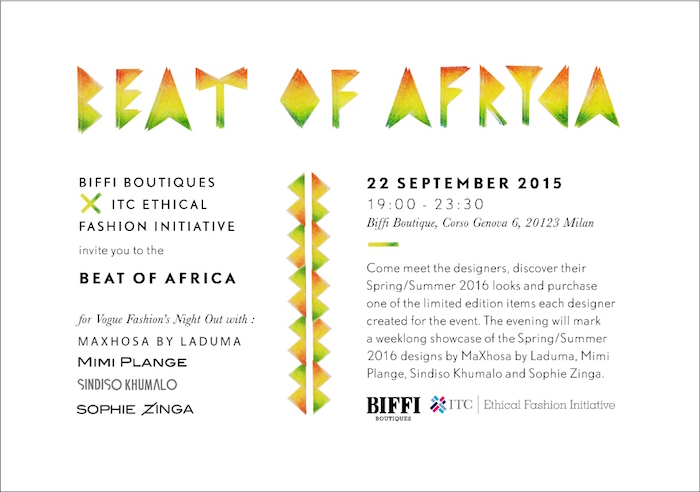