Ghana’s Christie Brown and Nigeria’s Ituen Basi and Mai Atafo are just a few of 30 designers that will show at the upcoming Mercedes Benz Africa Fashion Week. Continue reading for more details.

With the eyes of the international community focused on Johannesburg, under the theme “Our Heritage Reimagined”, MBFWAfrica 2014 will feature stellar collections from over 30 leading established and emerging African designers, culmin ating in the prestigious, annual African Fashion Awards, which will acknowledge the Continent’s top designers at a glittering ceremony on 2 November.

The African Fashion Trade Expo 2014 (the largest on the continent and a must-attend fashion business-calendar event), meanwhile, will present Africa’s latest brands and trends while providing invaluable networking opportunities to buyers, consumers, media and other fashion followers for the duration of MBFWAfrica.

“This year’s MBFWAfrica will be the best yet owing to African Fashion International’s (AFI’s) primary focus for 2015 – to provide more retail access for designers to consumers globally. What better place to return to than Melrose Arch, one of the premier retail spaces in Johannesburg, South Africa?” says AFI Spokesperson, Sizwe Nzimande.

As part of AFI’s commitment to fostering creative independence amongst new talent in the African fashion and design industry, MBFWAfrica 2014 will also see the conclusion of the AFI 2014 Fastrack™ programme, in which each of the winners will present a much-anticipated capsule collection, before one of the young designer’s is awarded the title of AFI Young Designer of the Year 2014 at the Africa Fashion Awards.

Similarly, this year’s ELLE Rising Star Design Award finalists will each present a unique and innovative collection at MBFWAfrica before the esteemed panel of judges names one of them the 2014 ELLE Rising Star.

“Industry and designer development are the primary values that underpin all of AFI’s initiatives. The experience and exposure that initiatives like AFI Fastrack™ and ELLE Rising Star afford their participants is invaluable to their efforts to establish niches in the industry, as is evident in the programme’s many success stories,” says AFI Business Development Manager, Bella Cebekhulu. 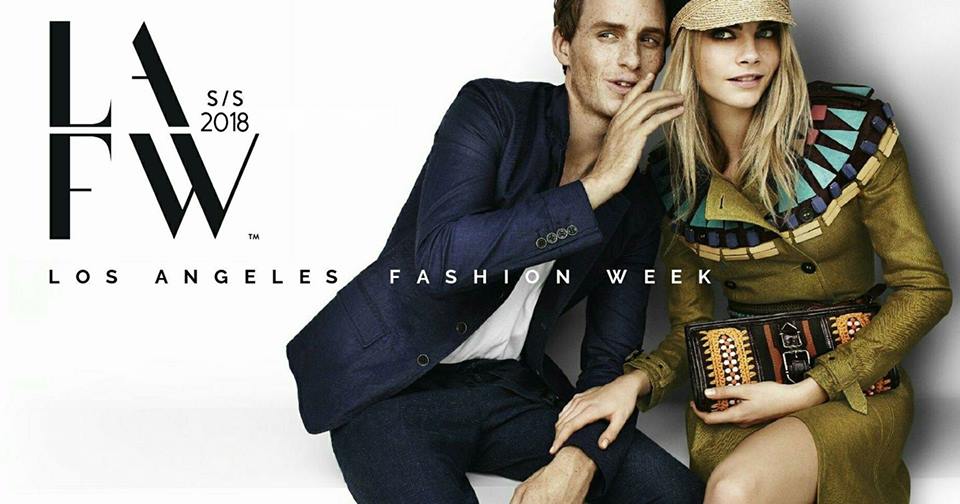 Stellar lineup of international brands join LA Fashion Week, as it gears up for its fifth season 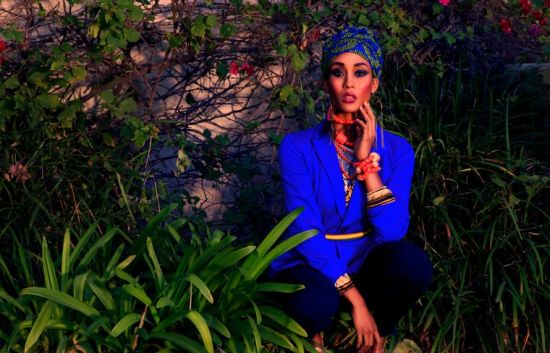 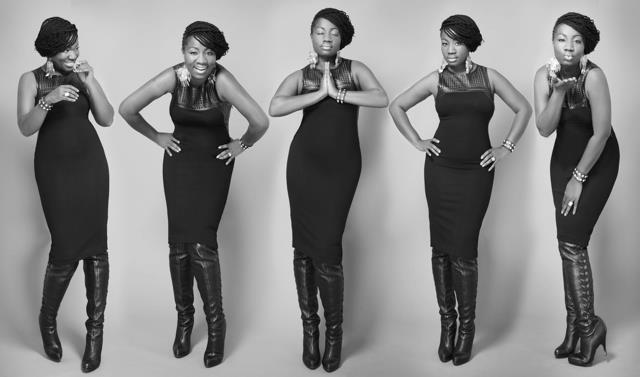