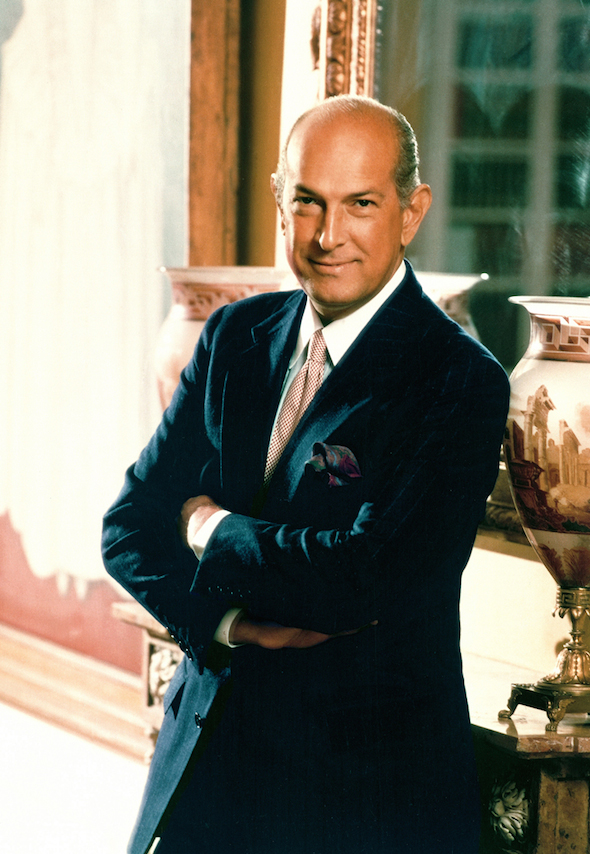 De la Renta had been diagnosed with cancer in 2006 … though it’s unclear at this point what caused his death.

De la Renta was born in the Dominican Republic, and became internationally known in the ’60s as one of Jackie Kennedy’s favorite designers. He had just announced a knockoff version of Amal’s now famous gown would be added to his 2015 bridal collection.”- TMZ

“The last words Oscar de la Renta said to me, his cheeks rosy from the setting sun streaming into his 42nd Street studio, were “Flowers! Flowers! Flowers!” – Suzy Menkes

“My all-time favorite designer has passed away. Oscar, it was an honor to wear your creations and to know you. In loving memory.” – Taylor Swift

“The world lost one of the most extraordinary people that I have ever met. Thank you for helping me become the woman I am today and for always inspiring me to be better. There simply is no one else like you.”- Karlie Kloss