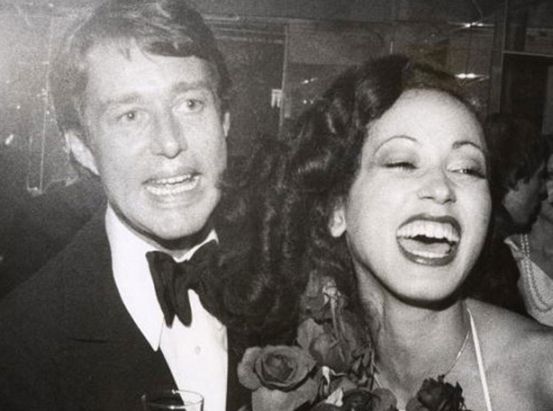 Bethann Hardison gave us an insight last year about the impact Black models had in fashion’s industry. Tomorrow, two hundred people will gather at the Costume Institute at New York’s Metropolitan Museum to celebrate the accomplishments of the many Black models who have contributed to the fashion industry.

“It was the fashion equivalent of a first-class prize fight — the Thrilla in Manila, only with high heels, not boxing gloves.

And in the other corner, some of America’s best and brightest: Anne Klein, Oscar de la Renta, Bill Blass, Halston and a swiftly rising star, Stephen Burrows.

The audience at the Palace of Versailles that November of 1973 was star-studded, too: plenty of American socialites, one of the richest women in France, and the former Grace Kelly, now Princess Grace of Monaco.

But as important as those ladies were, the event was transformed by the presence of several African-American models. According to Harold Koda, curator in charge of the Costume Institute at the Metropolitan Museum in New York, at the evening’s end, fashion publicist Eleanor Lambert, who’d dreamed up the event, described it this way: “It was as if, on this cold night, all the windows of Versailles had been blown open.” 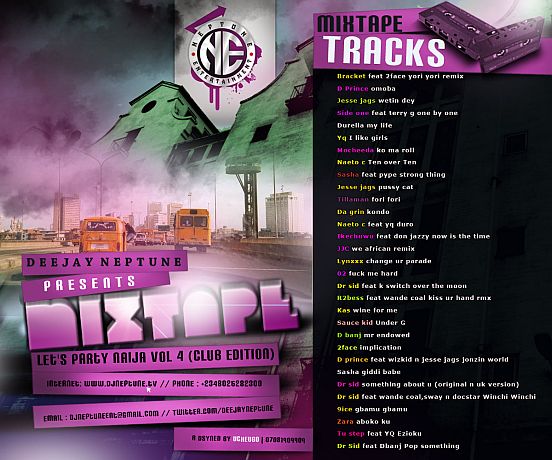