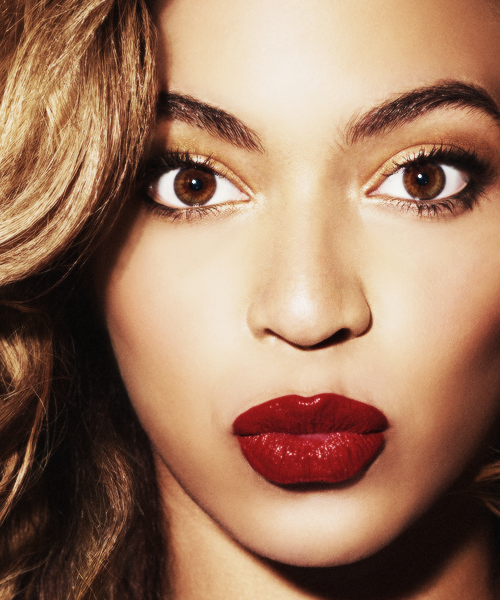 Beyoncé is tired of the same ole. She is determined to take control of her career in practically every aspect and push her woman empowerment message, fiercely. Last night while many were asleep, she dropped a self titled album that includes a sampling of Half-of-a Yellow Sun writer Chimamanda Adichie’s speech on feminism at the 2012 TedxEuston event in the UK. The sample appears on the soundtrack ‘Flawless.’

The popular icon did not engage in any pre- album promotions and took all by surprise. Within three hours of dropping her album on Itunes, the album has already sold over 80,000 digital copies. Her new album consists of 14 new songs with 17 new videos to match.

A reference to Africa is not the only thing Beyoncé showcases on her album. She also cast three of fashion’s top models Joan Smalls, Jourdan Dunn and Chanel Iman in the sound track ‘Yoncé.’

“Stripped of gimmicks, teasers and marketing campaigns, this project is truly about art before hype. I didn’t want to release my musc the way I’ve done it. I’m bored with that. I feel like I’m able to speak directly to my fans,” explained the star on her surprised method of releasing her album.

“I see music. It’s more than just what I hear. When I’m connected to something, I immediately see a visual or a series of images that are tied to a feeling or an emotion, a memory from my childhood, thoughts about life, my dreams or my fantasies. And they’re all connected to the music,” she adds.

Check out some of the visuals to her videos, and Chimamanda’s speech.

Chimamanda Adichie – We Should All Be Feminists

“We teach girls to shrink themselves
To make themselves smaller
We say to girls
“You can have ambition
But not too much
You should aim to be successful
But not too successful
Otherwise you will threaten the man”
Because I am female
I am expected to aspire to marriage
I am expected to make my life choices
Always keeping in mind that
Marriage is the most important
Now marriage can be a source of
Joy and love and mutual support
But why do we teach to aspire to marriage
And we don’t teach boys the same?
We raise girls to each other as competitors
Not for jobs or for accomplishments
Which I think can be a good thing
But for the attention of men
We teach girls that they cannot be sexual beings
In the way that boys are
Feminist: the person who believes in the social
Political, and economic equality of the sexes” 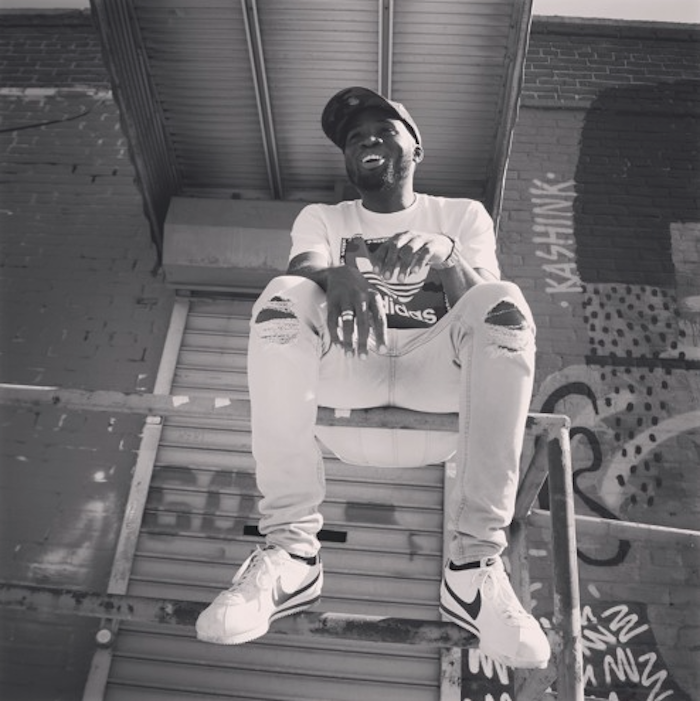 Video: ‘With you’ by Juls ft. @Maleekberry @Stonebwoy & Eugy | #Ladybrillemusic 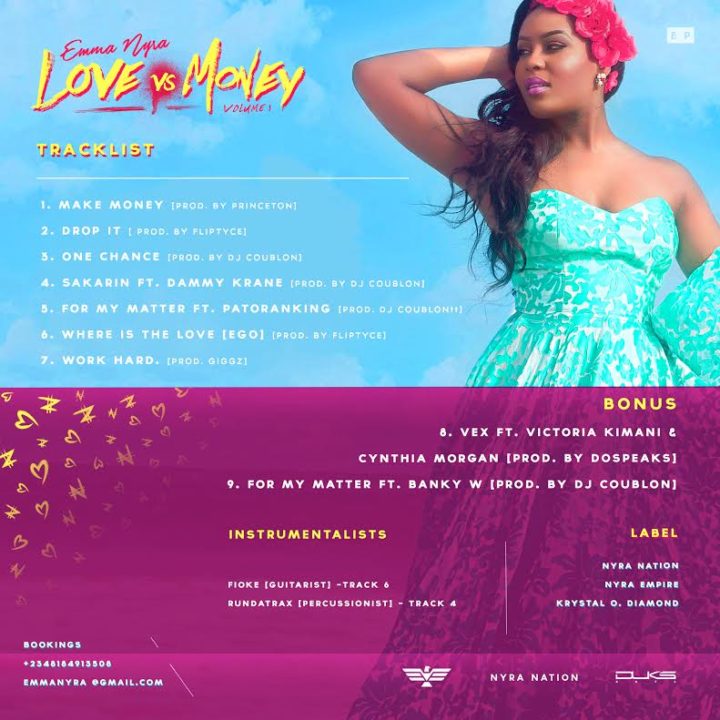