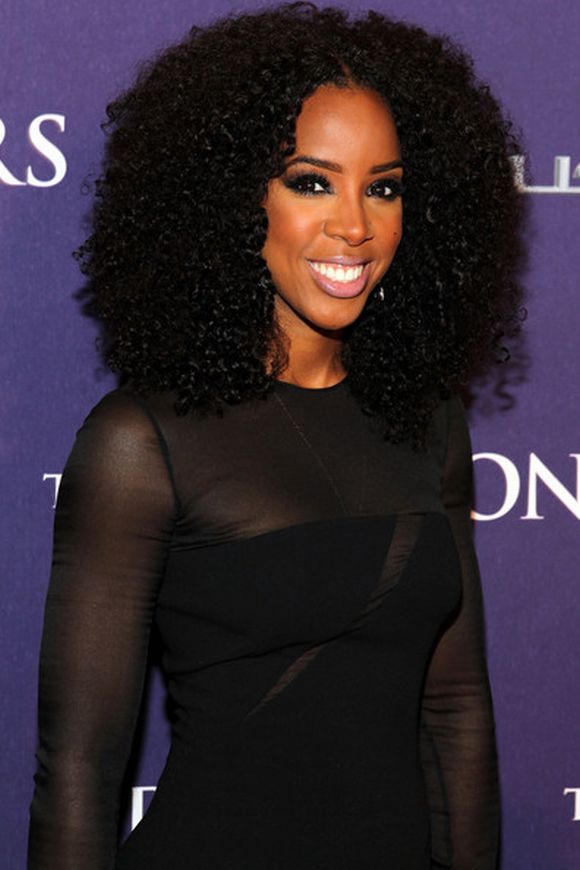 The 2013 BET Honors Awards just concluded taping over the weekend, January 12th, 2013 at the Warner Theatre in Washington, D.C; and there were a few celebrities in the house whose style sense completely captivated us! Check out our three (3) winning looks from the event.

Proceeds from BET HONORS 2013 will benefit Life Pieces to Masterpieces, Inc., an organization that provides opportunities for African American boys and young men in greater Washington, D.C. by developing and unlocking their potential and empowering them to transform their lives and communities. 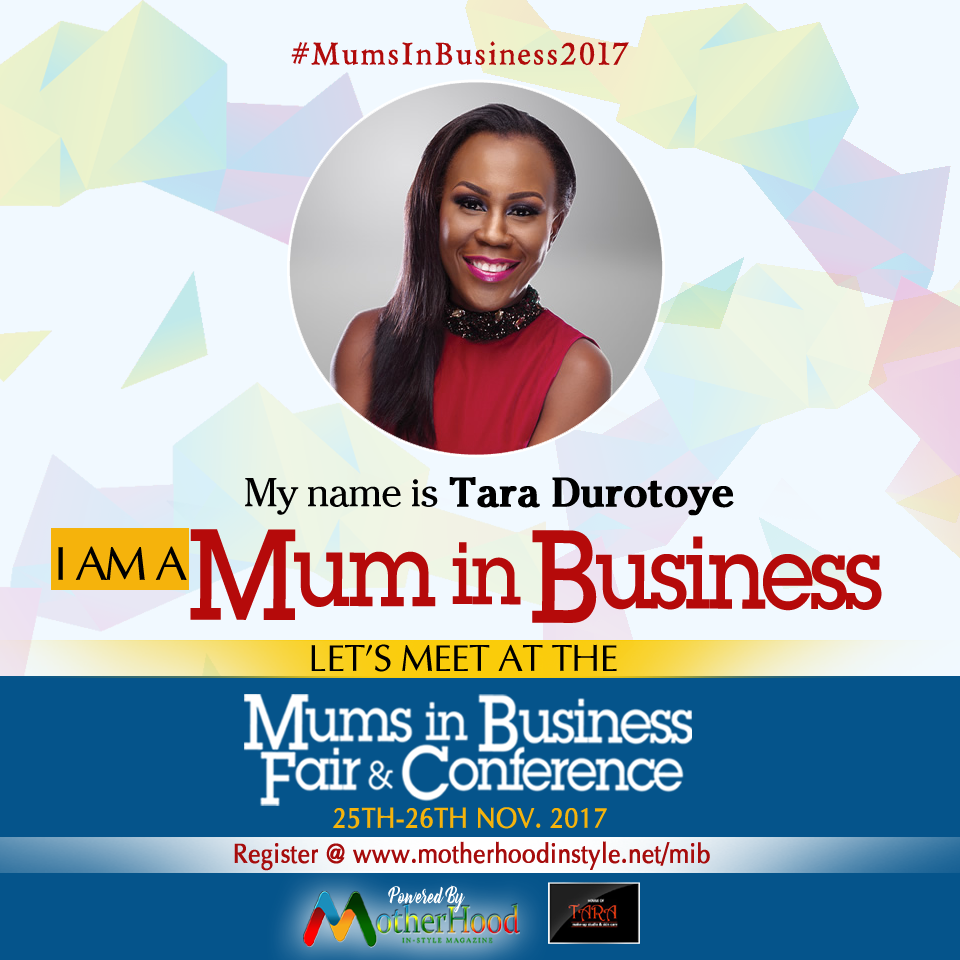 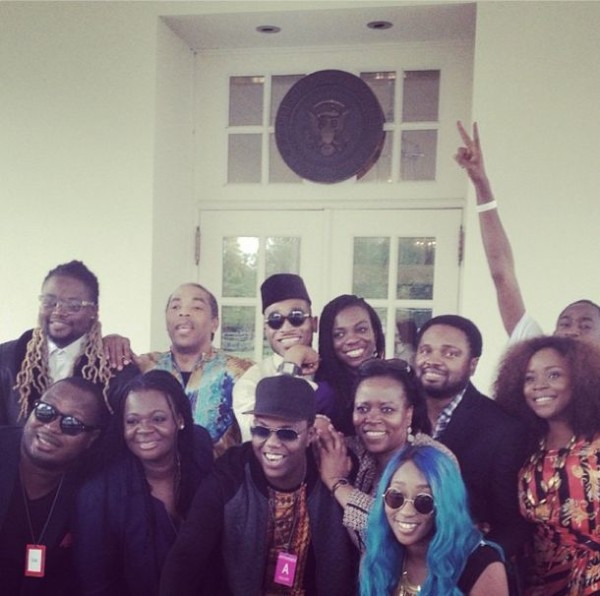 EVENT: RE- UP II – ARABIAN NIGHTS