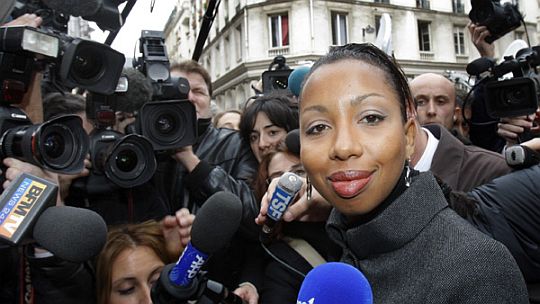 According to the Associated Press,

“NDiaye has written a dozen books, from novels to short story collections and plays, and in 2001 she won France’s Femina literary prize, awarded by a jury of women. She was born in 1967 in Pithiviers, south of Paris, to a French mother and a Senegalese father. NDiaye now lives in Berlin.

Her latest novel, “Trois femmes puissantes,” is the story of characters Norah, Fanta and Khadi’s fight to “preserve their dignity in the face of humiliations that life has inflicted,” according to her publisher Gallimard.

Winning means it helps Ndiaye’s book remain on bestseller lists, even though monetarily, the award only comes with a $15.00 prize money. 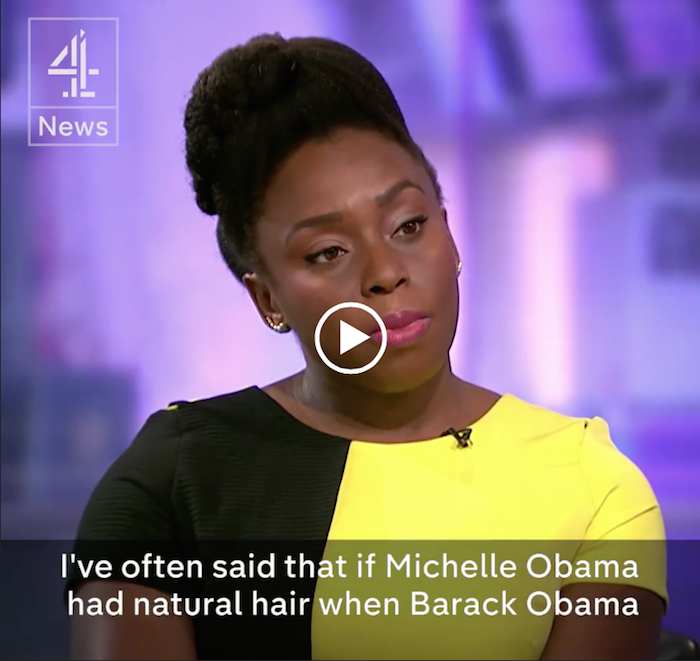