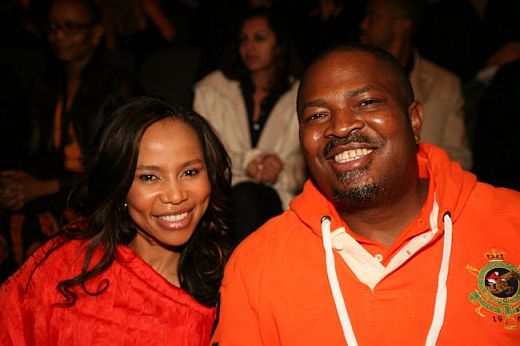 Both camps are silent on the reason for parting ways.

Arise Magazine plans to continue showcasing African designers at Mercedes-Benz New York Fashion Week through its African Fashion Collective. In addition, in increasing the magazine’s brand visibility and also getting African designers directly in the mix of things, Arise plans to debut the African Fashion Collective designers, for the first time, at Paris Fashion Week in March. For AFI, it is on to finding other title sponsors.

New Retail Store Grey Velvet Set to Launch in Lagos on May 5th, 2012