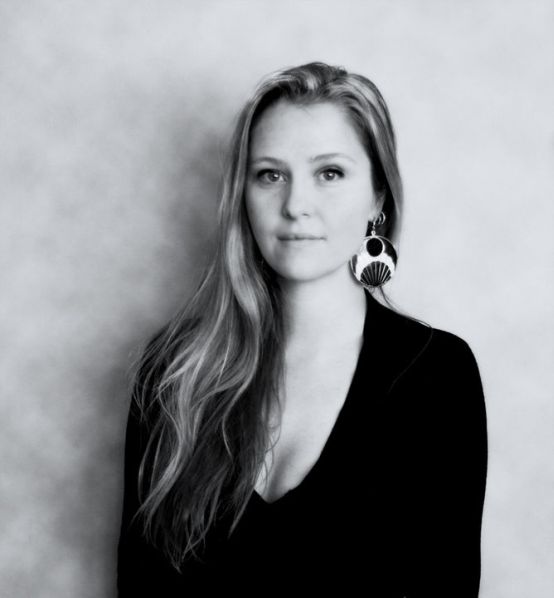 Angie Hattingh, Editor-in-Chief of IFashion.com, South Africa’s foremost online fashion destination, announced she will be leaving the company by the end of this year. Hattingh has handled the daily operations and managed IFashion.com since its inception.
The fashion insider recently granted an interview to Frock Reporter to discuss her departure.

Frock Reporter: After six years of iFashion, what prompted the decision to leave?

Angie: I’ve been working on growing iFashion into a vital and trusted news source for the local fashion industry for six years almost completely by myself. The time was ripe for me to hand over all of my responsibilities to a team. Each part of the team is specialised, fulfilling one aspect of my total contribution. This is a necessary part of growing a business and I am very excited for the future of iFashion. I am also super excited for my new project, which I’ll tell you more about in due course.

Frock Reporter: What are you most proud of about your years at iFashion?

Angie: iFashion is like my child. I am very proud of everything she is. When I started there was nothing like that online – let alone in South Africa. Everything I did was purely from the gut and organically evolved as the fashion industry came to use the internet more and more. We now have the largest online archive of South African fashion photos – the only one of its kind in the world. We connect hundreds of employers with employees every month and our trend reports are used by fashion colleges, buyers and trend forecasters locally and internationally.