Actor, producer and activist Reese Witherspoon told a packed convention hall at the Watermark Conference for Women Silicon Valley that “women’s voices are finally being heard.”

“I feel like we are on the precipice of something very different. I think it’s an incredible time for people finding their voice,” Witherspoon said, noting that social media has helped change the national discourse and encouraged individuals to speak up. “We have to share and protect each other from unsafe work environments. It’s imperative that we aren’t silent with our sisters.”

The Conference, the largest event of its kind on the West Coast, featured a powerful lineup of women who have been standing up against injustice. International human rights lawyer Amal Clooney participated in a fireside chat with Kelly McEvers, co-host of NPR’s award-winning All Things Considered. “Be persistent. Follow your passion. It doesn’t matter if you don’t exactly know where you’re going to end up,” Clooney said.

Witherspoon also encouraged women to take risks and find something they love to do. “At the end of the day you only get one life, and it’s supposed to have many chapters. And you’ve got to remember it may be time to turn the page,” she said in a conversation with Former Teen Vogue editor Elaine Welteroth.

Maysoon Zayid, an actress, comedian, writer, and disability advocate, added some levity to the Conference. “I pretty much win the oppression Olympics. I’m Palestinian, I’m Muslim, I have cerebral palsy, I live in New Jersey,” she said.

The Conference in the heart of Silicon Valley buzzed with talk about workplace culture for women, the massive viral “#MeToo” movement and other high profile cases of women coming forward to expose injustice toward women in the workplace.

New York Times Reporter Jodi Kantor, who broke the story about Harvey Weinstein that led to the viral “#MeToo” movement, spoke to the crowd about women who have had the courage to speak to her for her stories on Weinstein. “We cannot change what happened to you in the past, but we can help you take your bad experiences and put them to a constructive purpose so you can help other people,” she said. 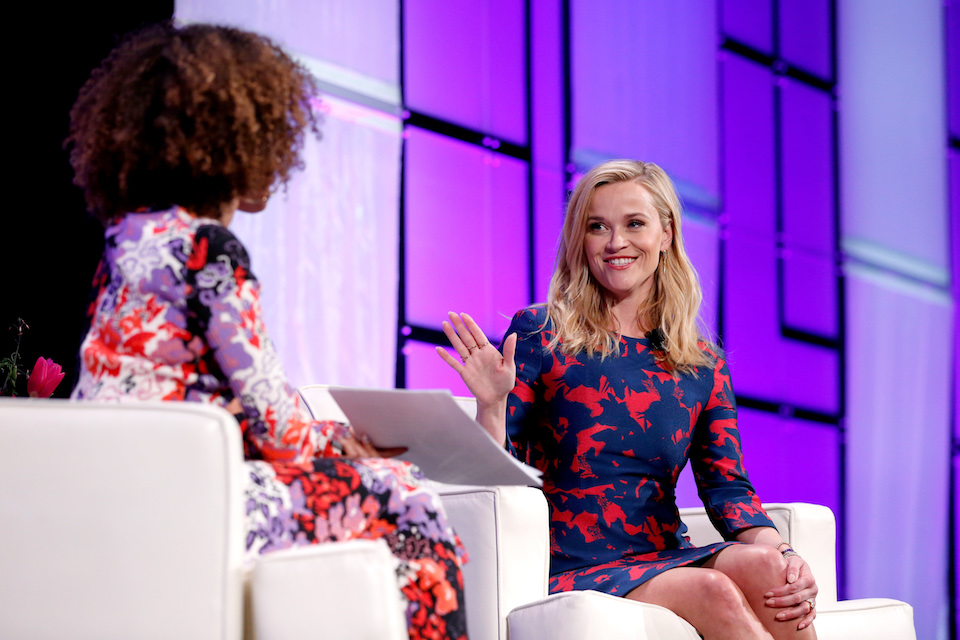 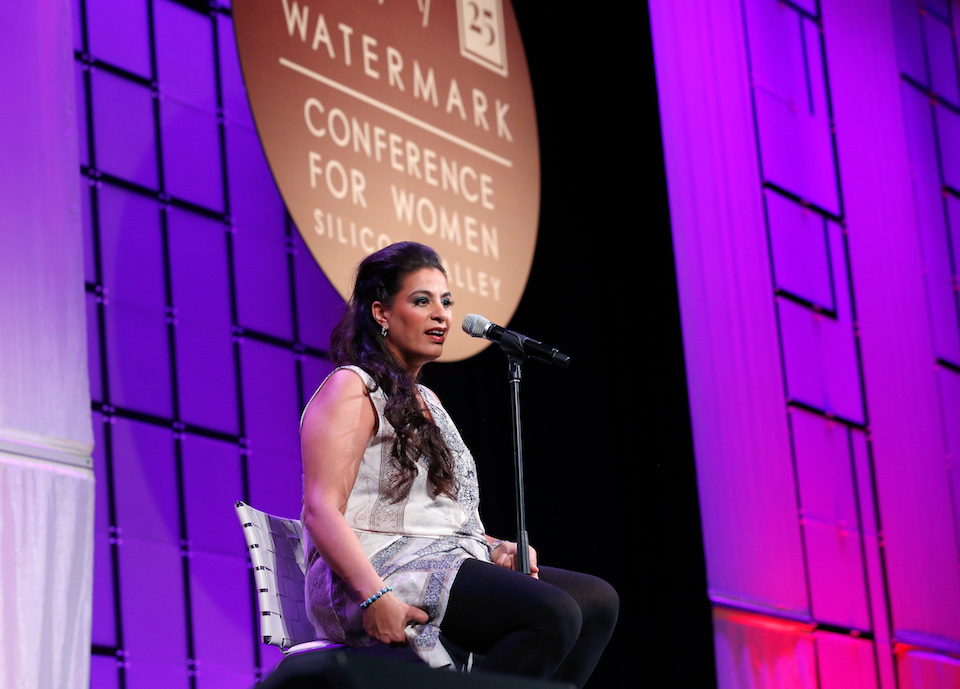 The Future Awards 2010: Actor of the Year Nominee Profiles 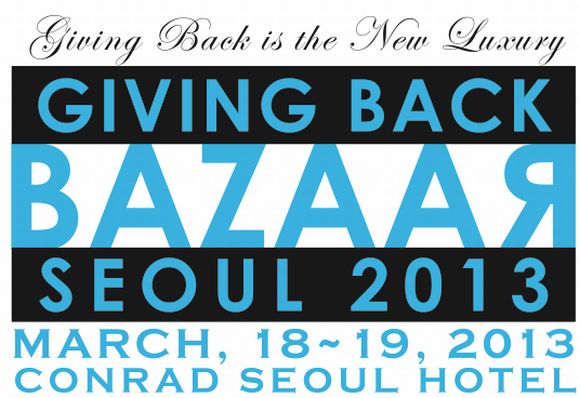