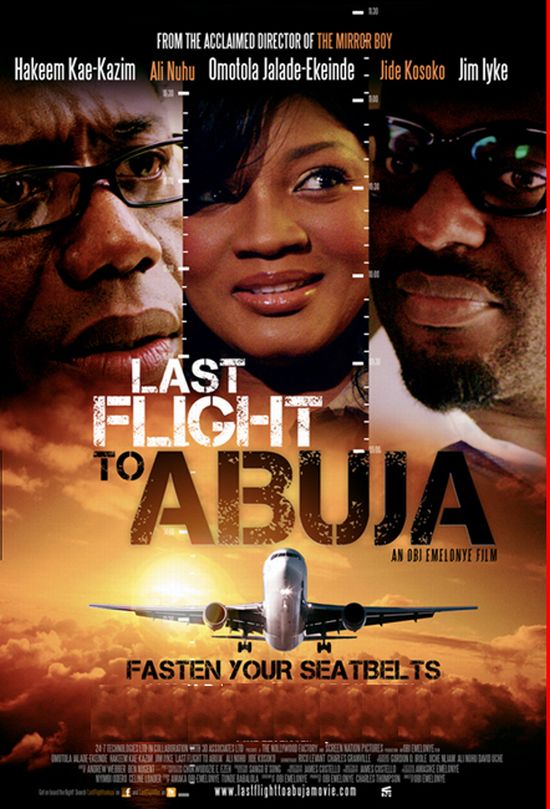 May of 2012, Ladybrille shared with you all the film by UK lawyer turned filmmaker Obi Emelonye. The film is loosely based on the real life story of persons who lost their lives in the June 2006 airplane crash in Nigeria. Watch it below.

Based on true events. A set of everyday Nigerian travelers’s board the last Flamingo Airways flight scheduled to fly from Lagos to Abuja on a fateful Friday night in 2006. The plane cruises at 30,000 feet, tranquil and on schedule. But like a bolt out of the blue, through a mixture of human error, technical failure and sheer bad luck, the plane rapidly develops major difficulties that sends it teetering on the brink of disaster. As the pilots fight with the controls of the stricken plane, a series of flashbacks unravel the twists, turns and leaps of fate that put each passenger on the fateful flight. Young lovers, an elderly couple, a corporate party, a sportsman on the threshold of greatness; all the passengers are caught up in the nightmare scenario and sense the final moments of their lives approach. All… except one! What does he know?

30days, the Movie, Premieres in Lagos 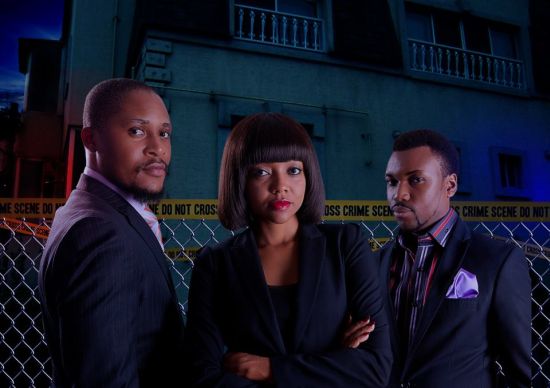