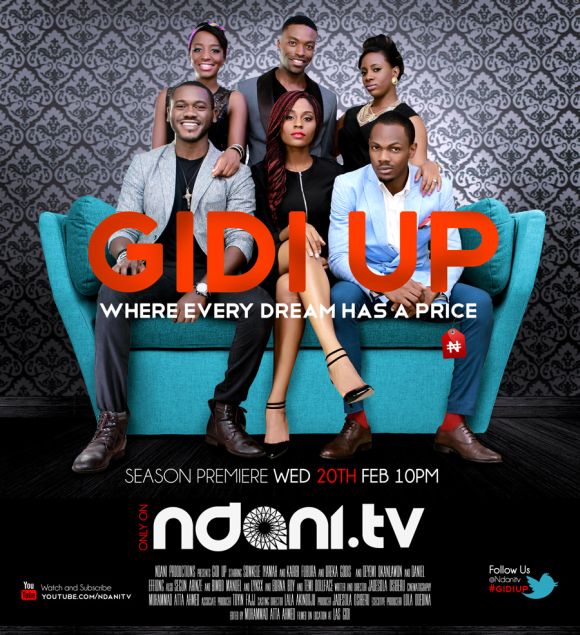 So, we have been following the lives of six (6) young creative talents/fashion and entertainment entrepreneurs in the web tv series ‘Gidi Up.’ In Episodes 1 & 2, we were essentially introduced to the key characters. Now, we delve more into their lives and the fact that things are not always what they appear to be. If you missed part 1 & 2 , also check it out below.

Gidi Up is a thrilling adventure centered around the lives of four friends in pursuit of happiness, success and independence. However, a few wrong choices quickly turn their Lagos dreams into a Gidi nightmare. 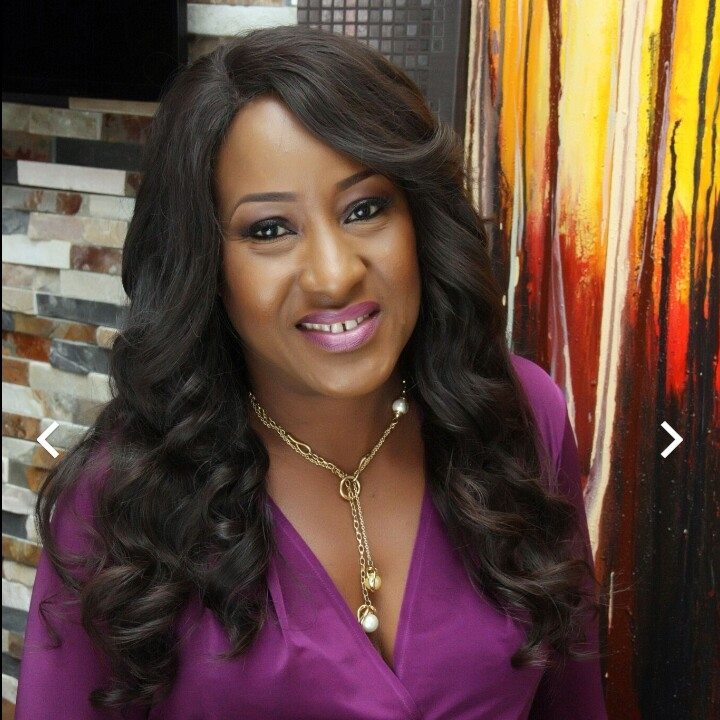