Launched earlier this year, the brand Abiola Olusola is the brainchild of Abiola Adeniran-Olusola a graduate of the University of Lagos. Olusola subsequently earned her fashion stripes studying at the London College of Fashion in Dubai (for one summer), and Istituto Marangoni in Paris for three years. While in Paris, she interned for Givenchy, and Lanvin, among other fashion brands. Her graduate collection was selected to be shown at Pitti Uomo in Florence, at Istituto Marangoni’s graduate show in Paris, at the Dominican Republic fashion week and at Who is Next Paris. It was also featured on Vogue Italia.

She debuted her first collection “Emi” (which means ‘me’ in Yoruba) in May 2017. 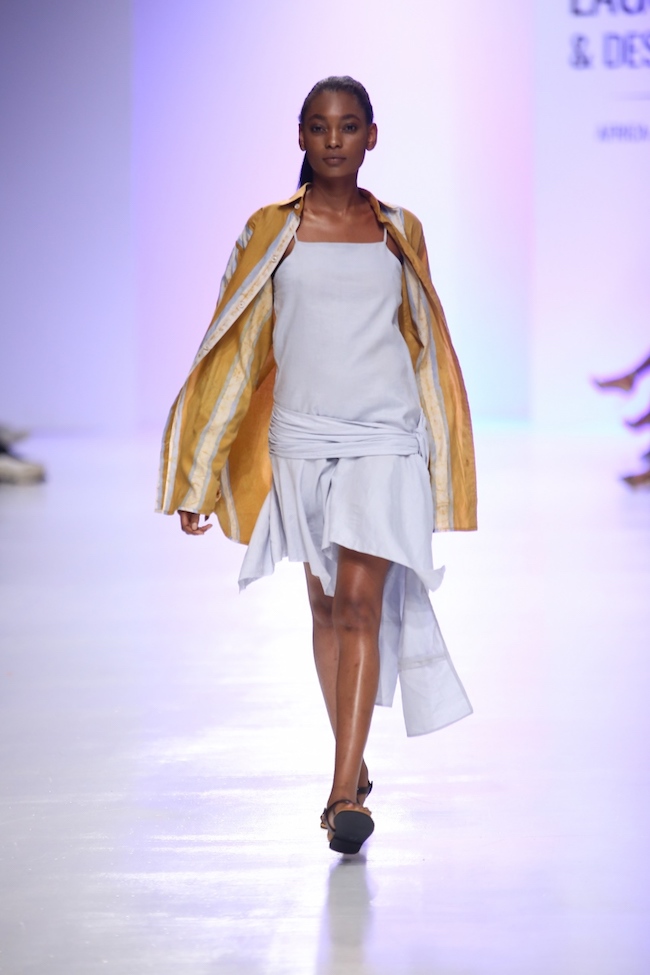 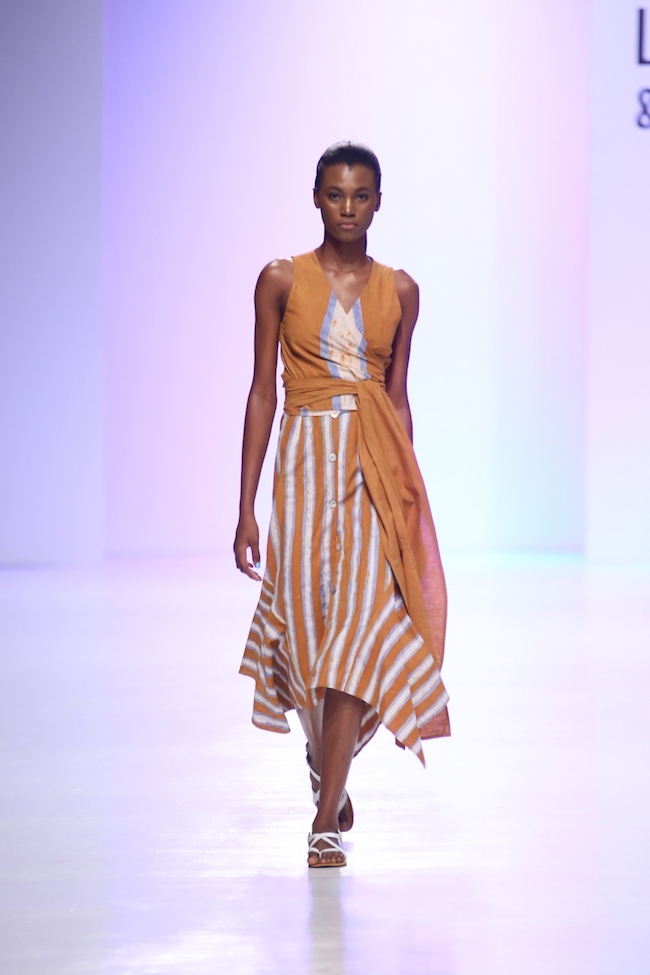 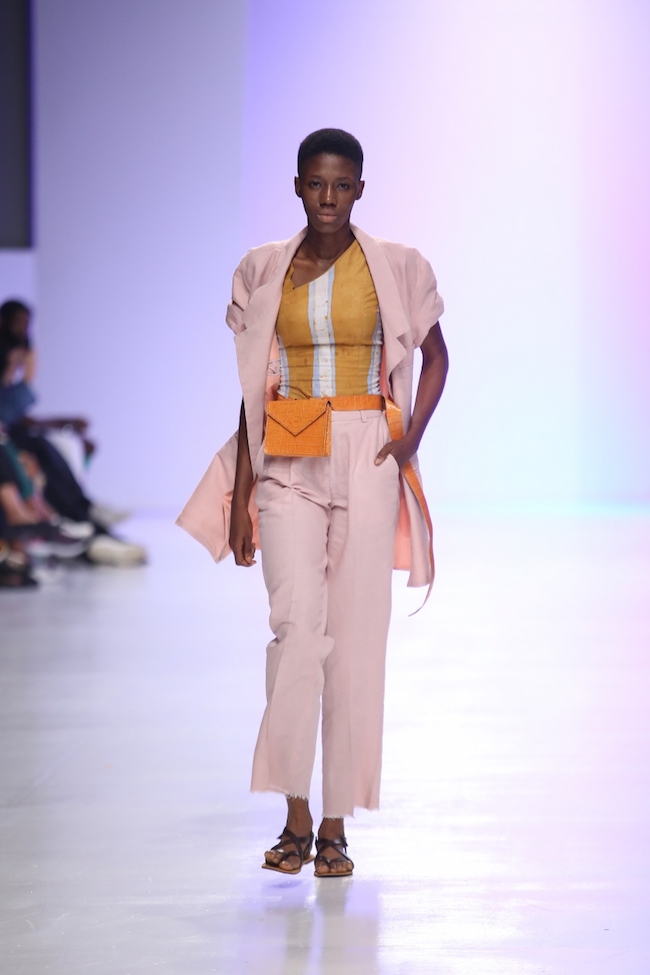 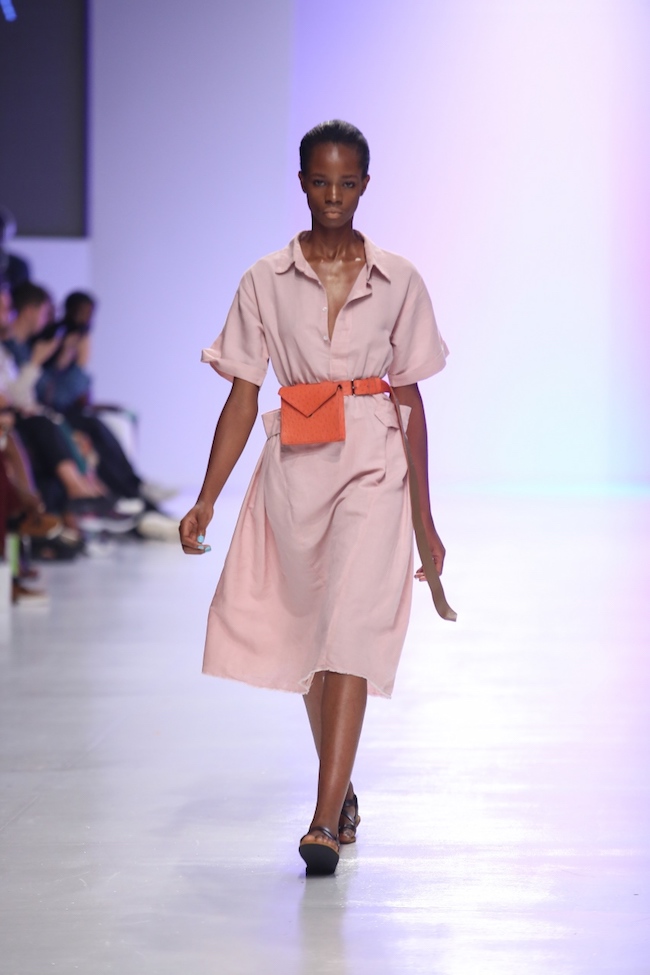 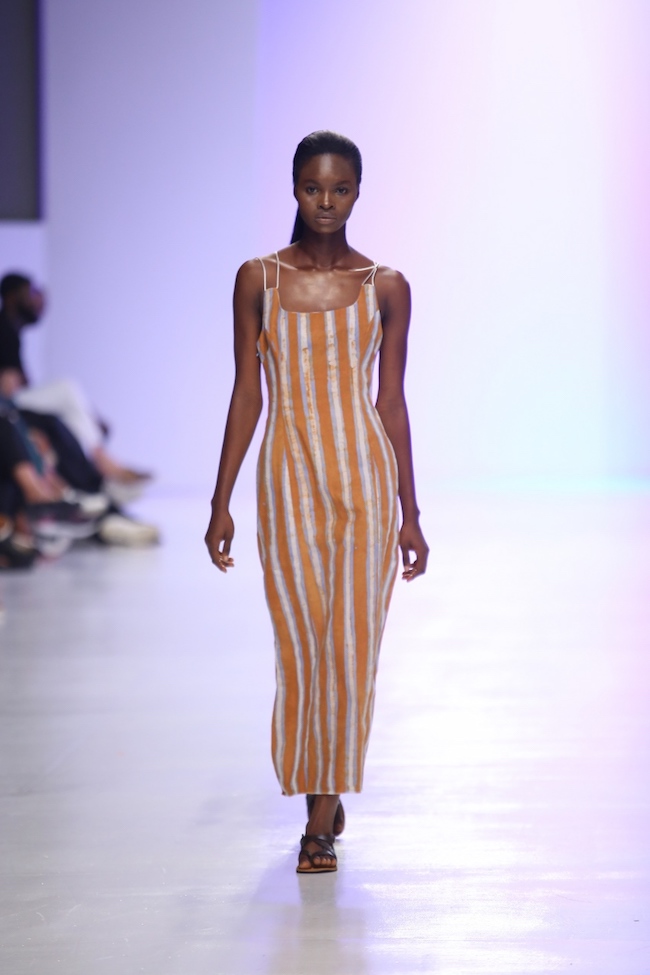 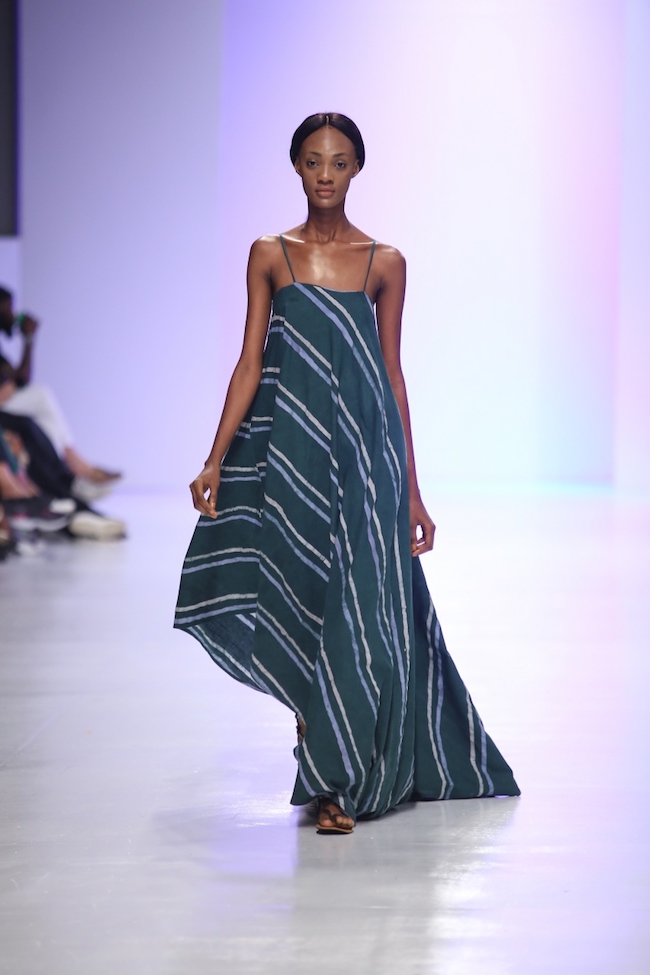 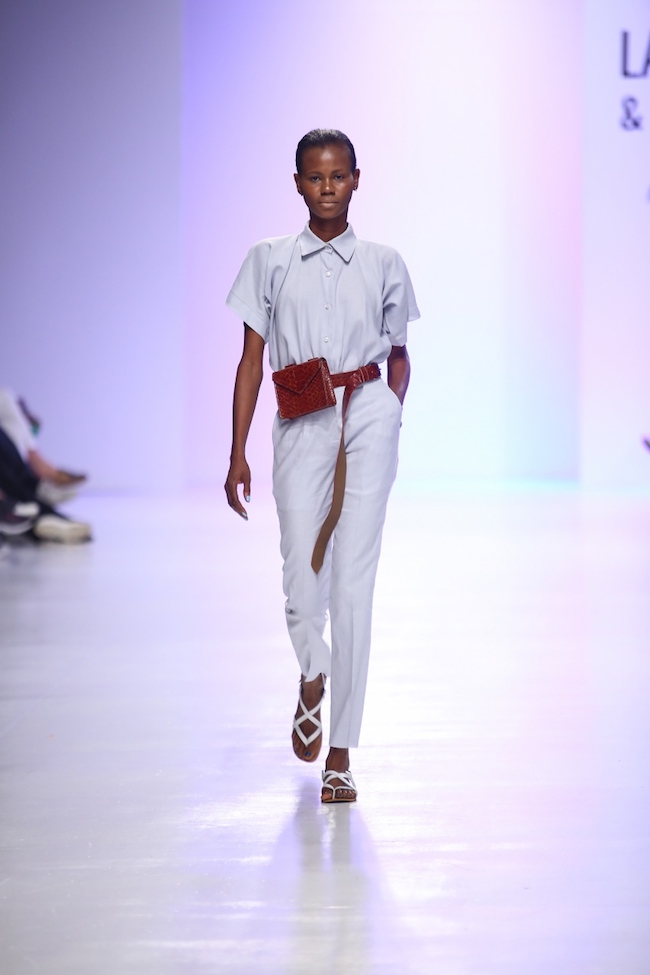 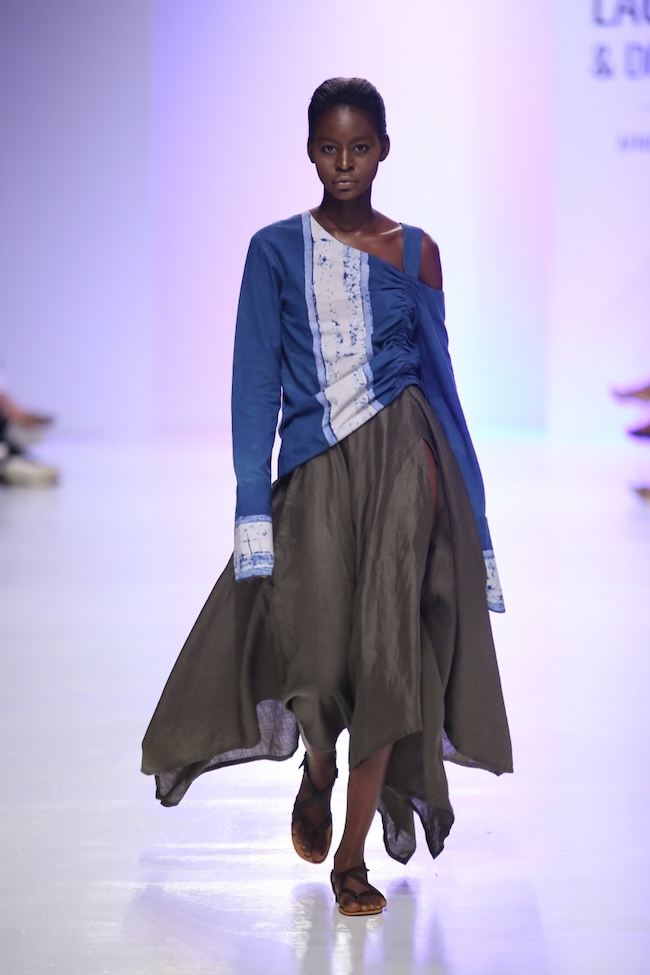 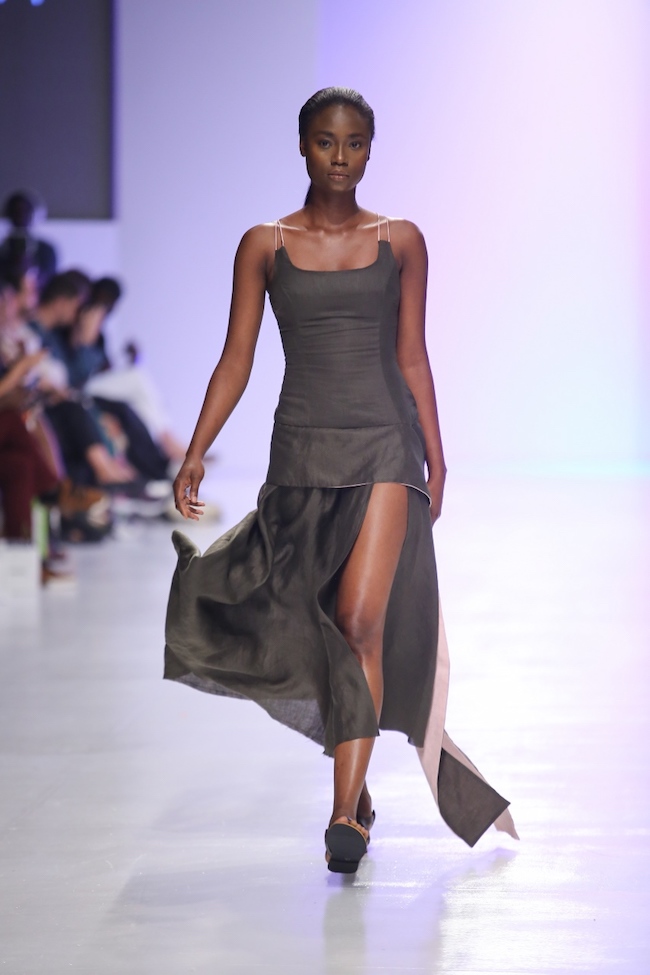