“If you are looking for a highly entertaining movie to watch as this holiday season approaches, look no further than 6 Hours to Christmas, the new film out this November from Sparrow Productions of Ghana. The film, starring Chris Attoh, Damilola Adegbite, and Sena Tsikata, introduces us to Reggie, a debonair creative director, on Christmas Eve. Reggie is looking forward to dinner and hopefully an early Christmas gift in the form of intimacy with his girlfriend. However, Reggie gets more than he expects when a female office colleague, whom Reggie has eyed lustily for some time, gives him a Christmas present he simply cannot refuse. This uncorks a series of bizarre and hilarious events that will leave you in turns laughing hysterically and fearing for Reggie’s love – and his life.

6 Hours to Christmas is the latest film from Sparrow Productions of Ghana. This Ghollywood production is directed by renowned Ghanaian movie director Shirley Frimpong Manso. Ms. Manso is a multi-talented writer, producer, and director who wrote, produced, and directed acclaimed Ghanaian movies like Scorned, Life and Living It, Perfect Picture, A Sting in a Tale, and the recent Check Mate. The movie, produced by Ken Attoh, will premier in London on Friday, November 26 at the Odeon Cinema, Greenwich.

The film continues a cinematic explosion happening in the Ghollywood and Nollywood film locales of Ghana and Nigeria, respectively. Dynasty London (UK) and Akwaaba UK are promoting this latest African movie. For more information on 6 Hours to Christmas, for movie trailer and synopsis, please visit http://6hourstochristmas.com.”

DISCLAIMER: Ladybrille Magazine has not reviewed the film, yet. Statements made are that of producers of the film. Click our ‘Film’ tab to see films we have reviewed. 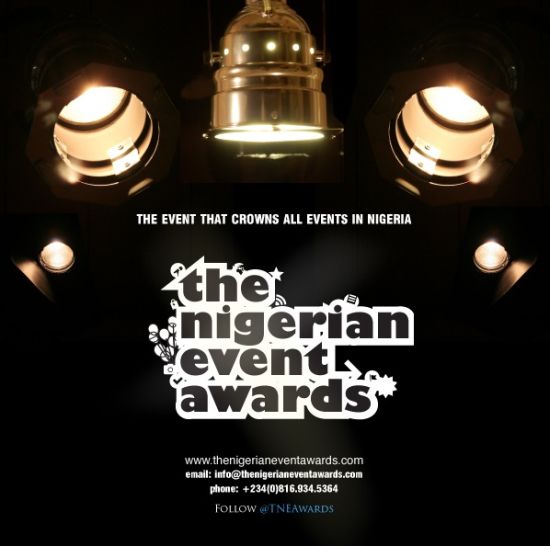 VOTE for Ladybrillemag.com in The Nigeria Events Awards ‘Best Events’ Coverage of the Year (Online)” Category

SAVE THE DATE: 6th Annual NHF Faces of Hope Banquet