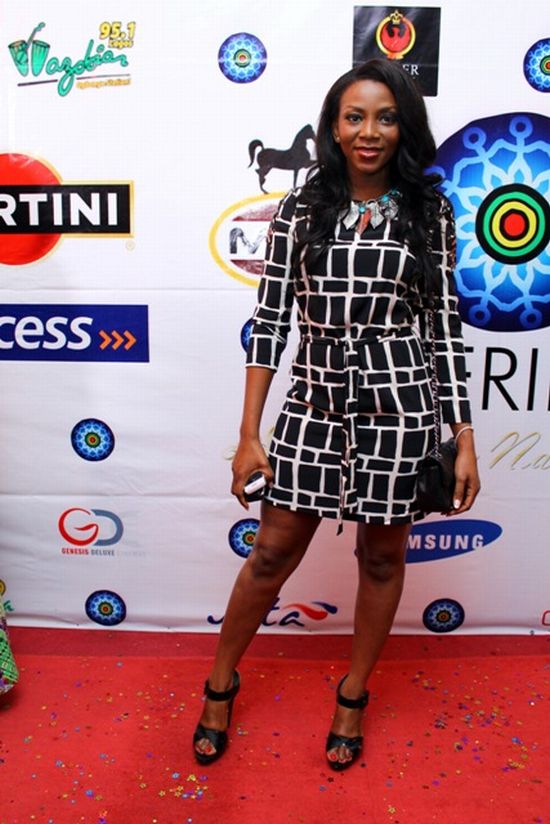 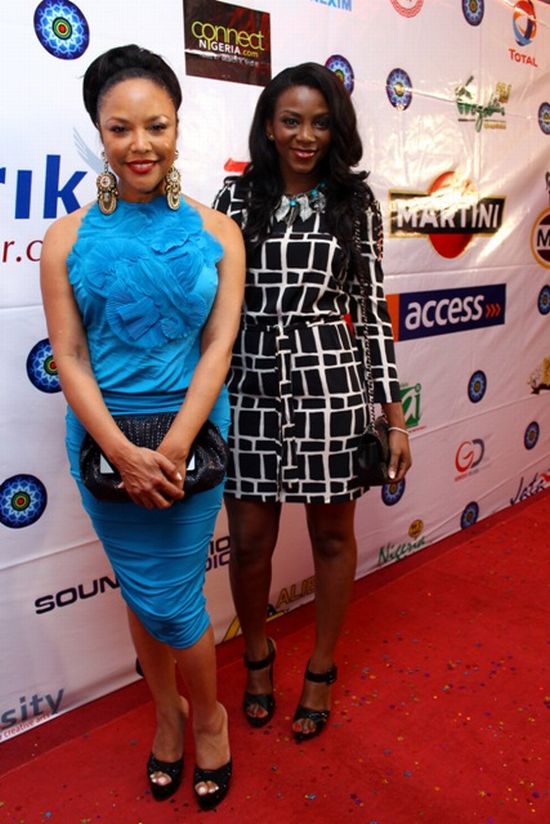 Lagos based Africa International Film Festival (AFRIFF), “a platform for the world to zoom in on the talent and beauty of Africa through film,” wrapped up its second annual film festival on December 5th, 2011. The festival which included screenings of some of the latest Nollywood films, was held November 30th, 2011 to December 5th, 2011; and attracted Nollywood’s A-List film personalities. Check out a few pictures below: 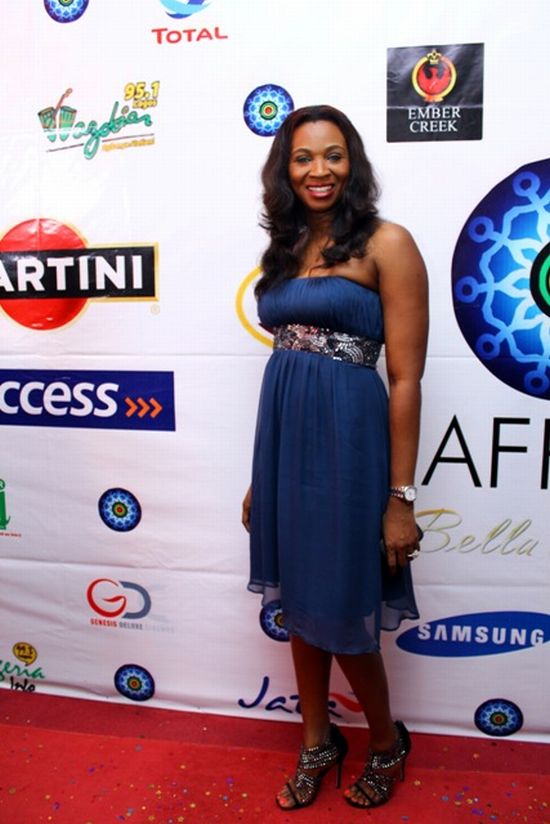 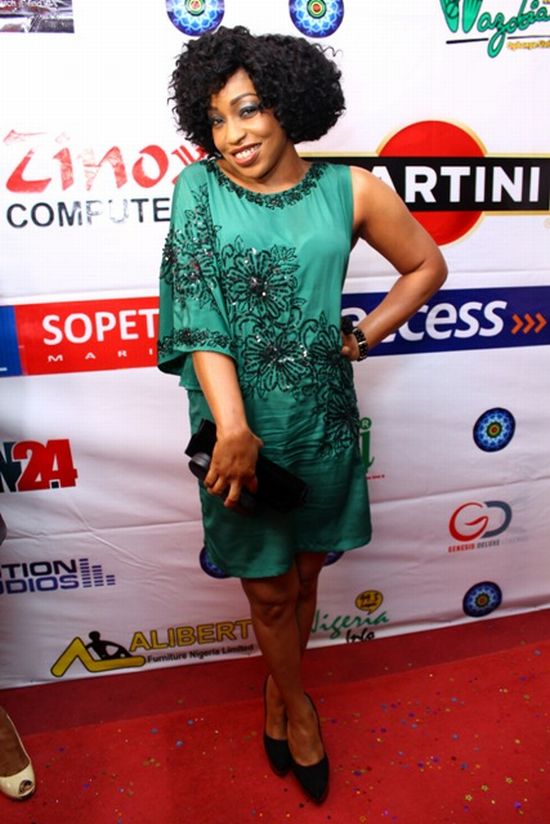 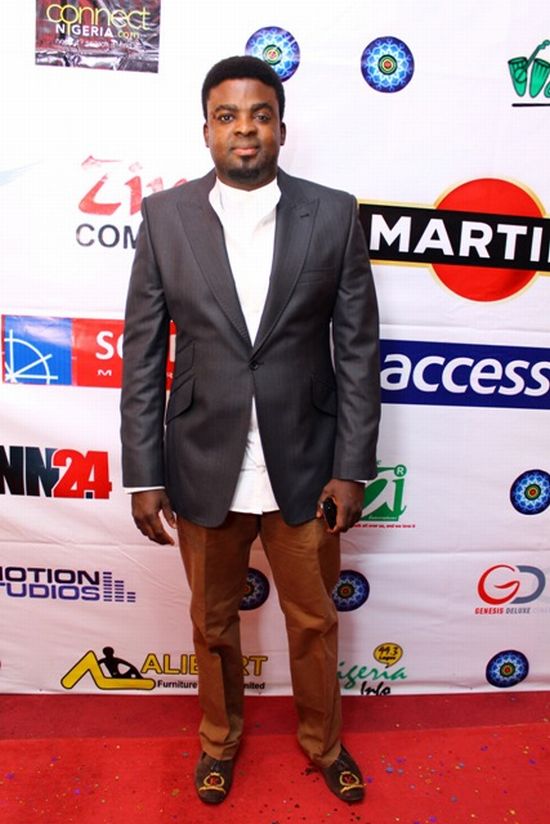 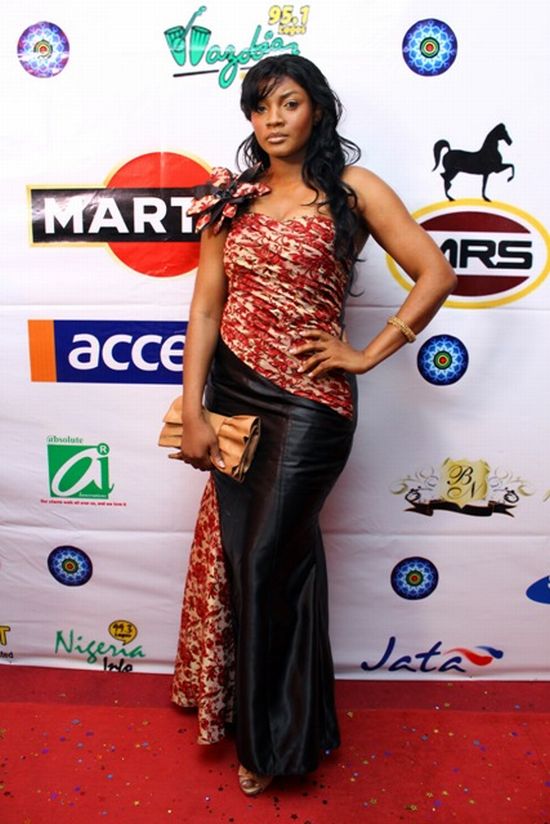