Business Day TV: This week designer Euodia Roets accused retail chain Woolworths of stealing her designs of a hummingbird print for a cushion — that’s after she had presented the idea to them before later being turned down. Woolworths has denied the accusation saying the offending cushion was commissioned months before that meeting. To take a look at the legal and reputational issues around these claims, we’re joined in studio by Carl van Rooyen, he is partner at Spoor & Fisher, also marketing and communications strategist Clive Simpkins.

Clive, Woolworths has denied stealing Ms Roets idea, but the public often comes out in favour of the underdog. Is the damage done?

Clive Simpkins: I heard Ian Moir, the Woolworths CEO, speaking from Melbourne on radio and he was very transparent and very open and honest in the way he discussed the whole issue, and the unfortunate thing is Ms Roets has actually chosen not to receive phone calls, not to answer e-mails, not to be available to the media. So she has shot herself in the foot on that issue by not actually, once she had put the petrol on the fire, being there.

BDTV: In fact you tweeted a little earlier today that in the David and Goliath corporate battles, David is not always right and one that remains silent makes things a lot more complicated. So what does this mean — how does what’s happened here actually translate to the Woolworths bottom line because it’s one thing making you feel a certain way about a brand, it’s another thing changing your consumer behaviour altogether?

CS: Woolworths learned a pivotal lesson with that Frankie’s debacle and I don’t think they would have consciously gone and done the same thing again. They have made it quite clear that they have an incredible paper trail, they’ve got protocols in place, they’ve got all sorts of agreements with designers and artists and people like that, so they can go back and point to the timeline. And indeed they did sign off on drawings that were then used on this cushion in 2012. It begs the question on two fronts. Why did they engage in a discussion with her in 2013, they haven’t answered that yet? And the other thing they haven’t answered is, they used a Wikipedia excerpt as a background to that hummingbird on the scatter cushion and what they haven’t done is given attribution there and under creative comments they should have actually said where that has come from. So there are two naughty little things there, so Woolworths smack on the wrist, but I really come down at this point on their side, more than on her side. I think she has been very dramatic. I feel sorry for her taking the media strain that she has taken on it but it’s one of those things — where you start a battle like that, you’d better be prepared to conclude it. . . 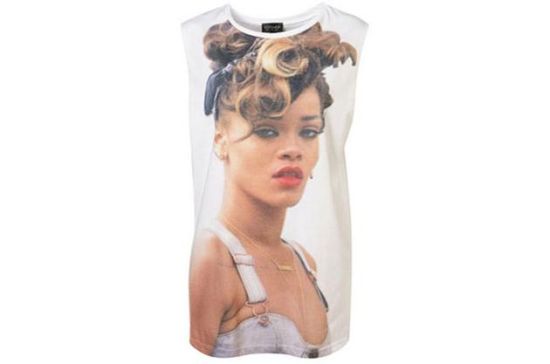 IHT LUXURY LAW Summit to be Held May 23rd, 2013 in London @IHTluxury #Fashionlaw 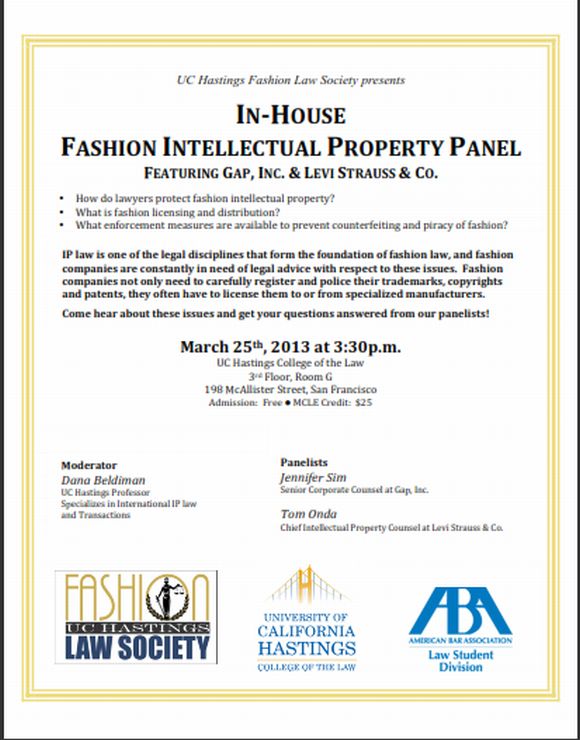