Home / Business / Women in the Workplace 2016 Report: “Women are still Underrepresented at every level”

“In corporate America, women fall behind early and keep losing ground with every step.

More than 75 percent of CEOs include gender equality in their top ten business priorities, but gender outcomes across the largest companies are not changing. Women are less likely to receive the first critical promotion to manager—so far fewer end up on the path to leadership—and they are less likely to be hired into more senior positions. As a result, the higher you look in companies, the fewer women you see.

Women in the Workplace 2016, a study conducted by LeanIn.Org and McKinsey, elaborates on these patterns, provides some explanations for them, and suggests priorities for leaders seeking to speed the rate of progress. Key findings, based on data from more than 130 companies and over 34,000 men and women, include the following:

Full story  on McKinsey and report on Womenintheworkplace. 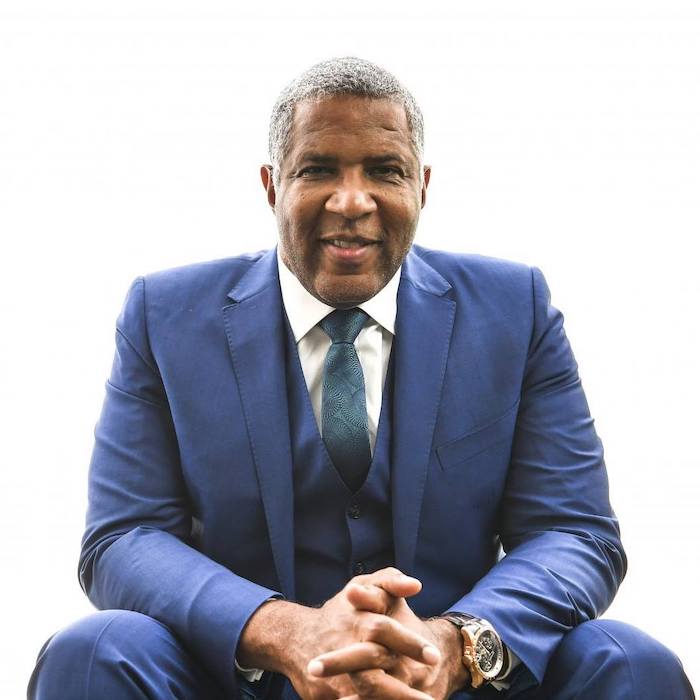 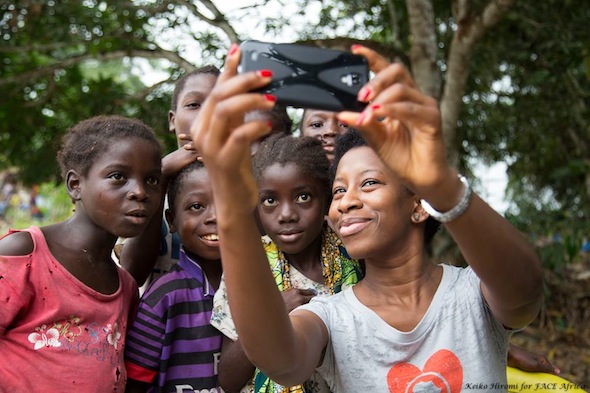 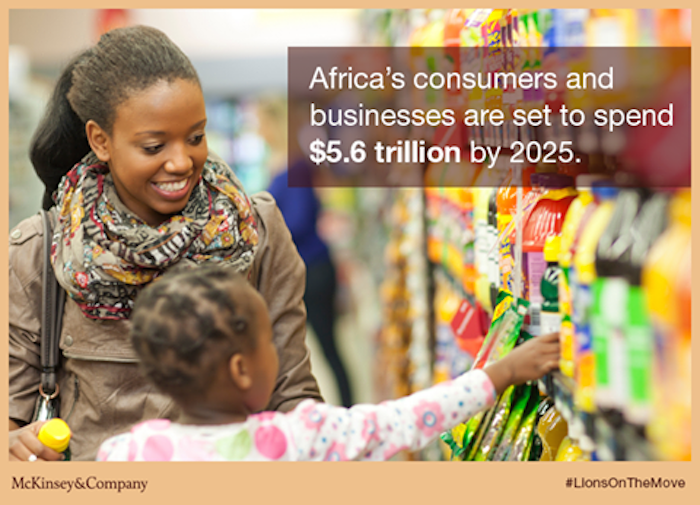 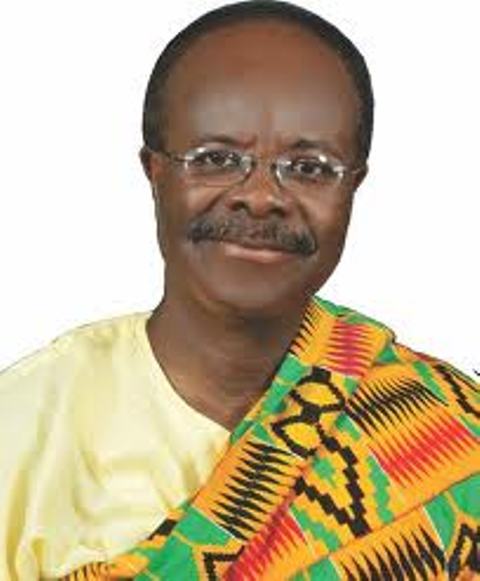 My Worst Day in Business Ep. 12: Ghanaian business mogul Papa Kwesi Nduom reveals how he lost $2 million in one day 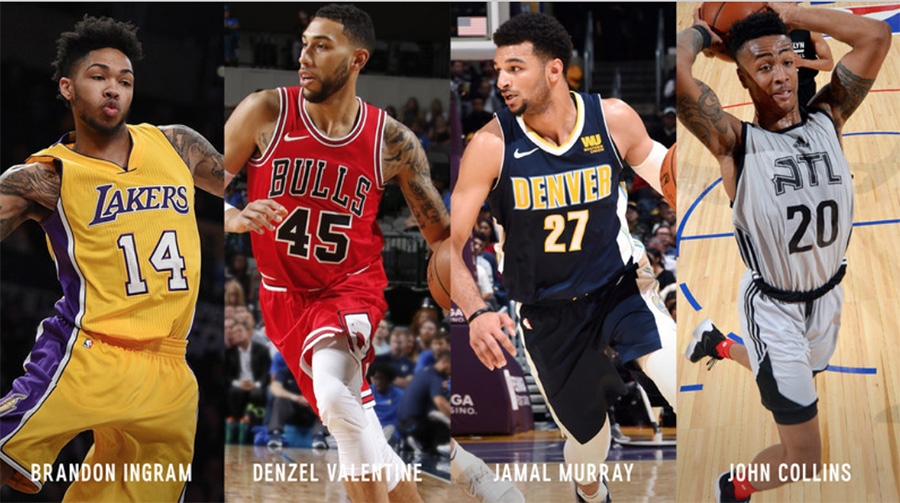 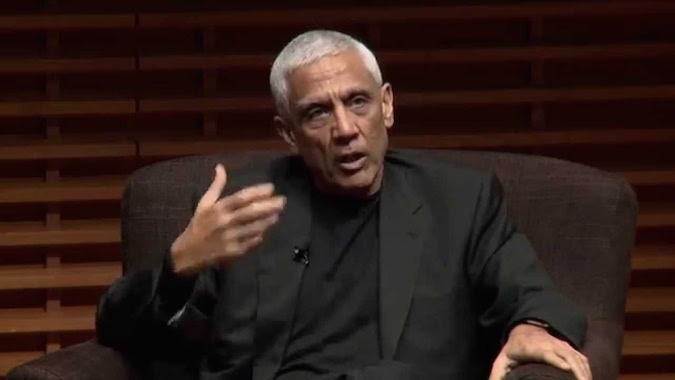