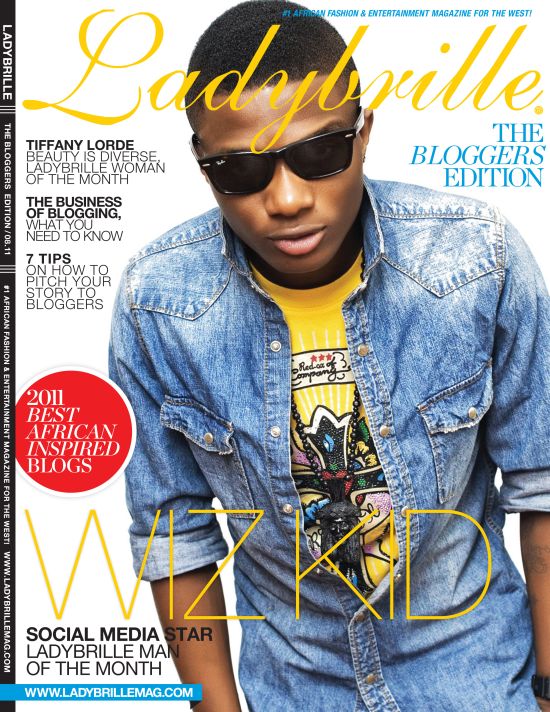 Wizkid, Ladybrille Man of the Month August 2011, is grabbing the awards faster than we can keep up with him. The fast rising star has been nominated for the prestigious MOBO Awards in the category of ‘Best African Act.’

“The Music Of Black Origin (MOBO) Awards, established in 1996 by Kanya King MBE are held annually in the United Kingdom to recognise artists of any race or nationality performing black music.

Having been held in London since their debut in 1996, the Awards show has gone on tour in an effort to celebrate the popularity of MOBO music throughout the UK. In 2009 the Awards took place in Glasgow, Scotland. The event proved to be one of the biggest and most successful in MOBO history. . .”

In yet another news, Wizkid has also been nominated for the MTV Europe Music Awards alongside Africa’s Fally Ipupa, Black Coffee & Cabo Snoop in category of ‘World Wide Act.’