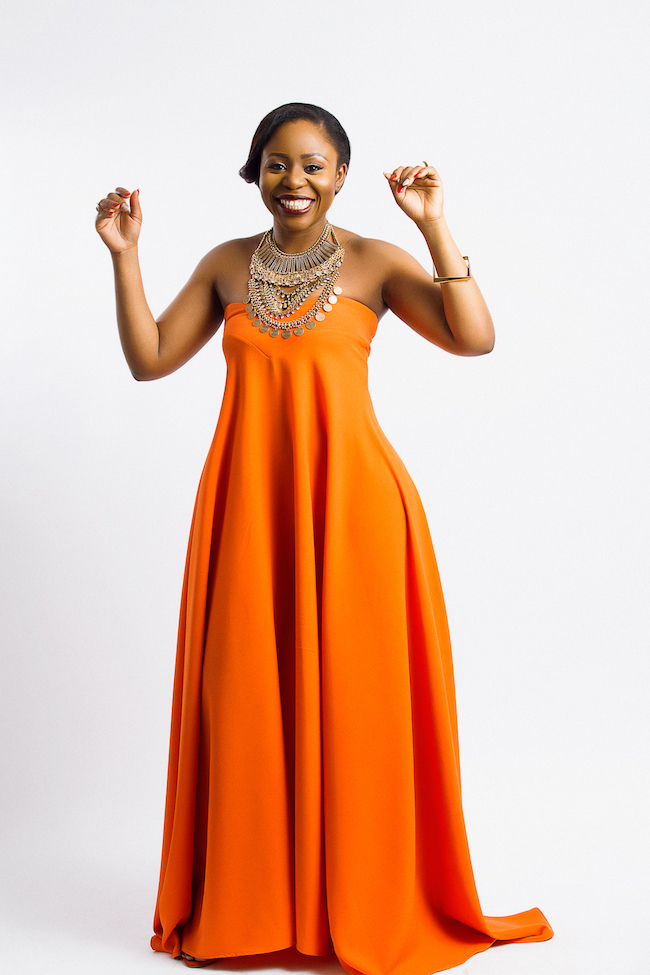 Toyosi Etim-Effiong (nee Toyosi Phillips) is a producer, writer, television host and vlogger. She produced and hosted “The Gist with Toyosi Phillips”, an entertainment show on Sahara TV for two seasons and co-hosted a weekly show on Sahara FM radio from 2014 to 2015. The fun media personality recently tied the knot with director and producer Etim Effiong, and she is here to tell us some of her wedding mistakes in the latest episode of ‘As Toyosi Sees,’ her lifestyle vlog. 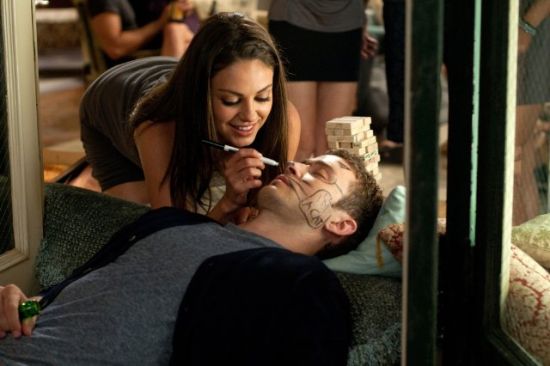 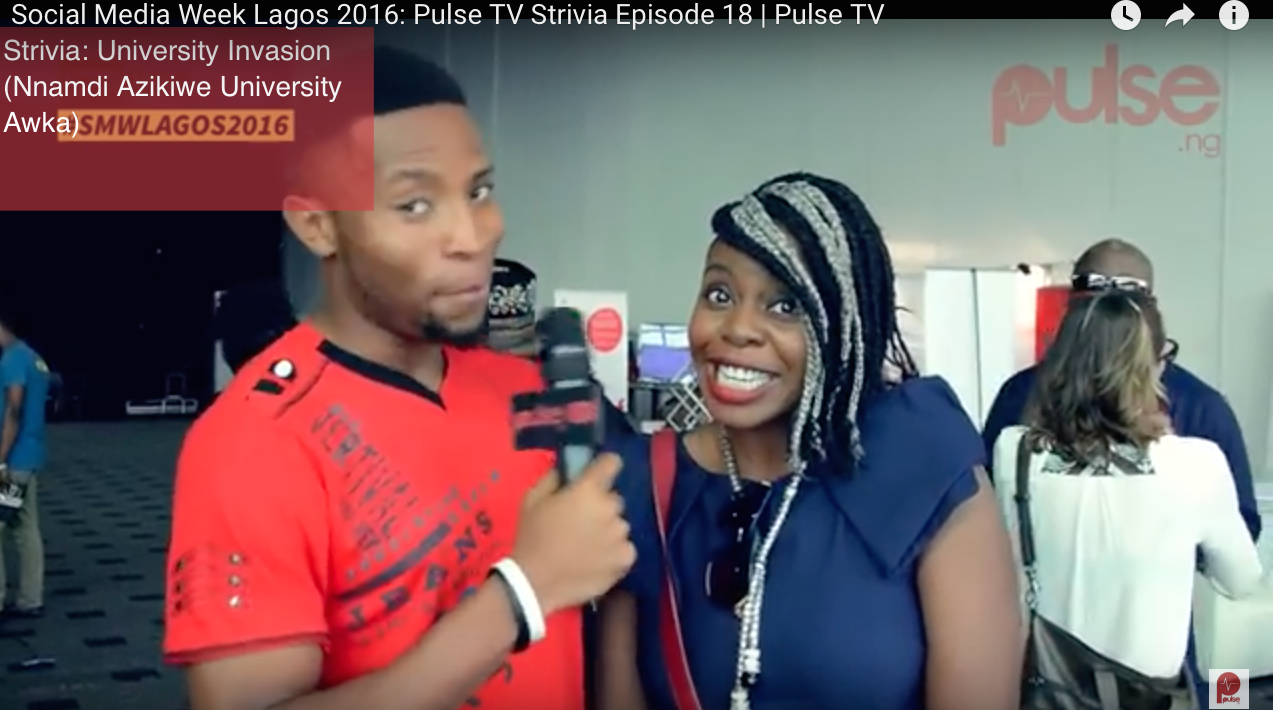