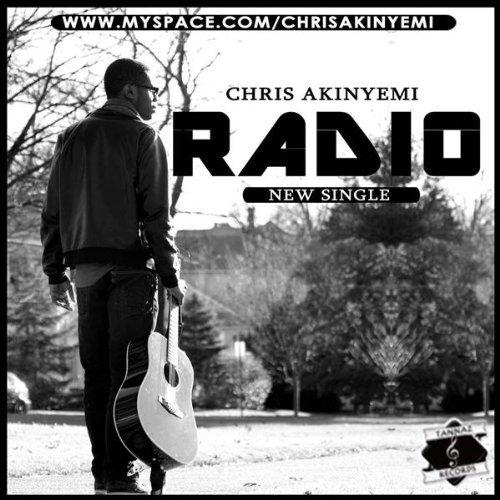 A little over a week ago, we named Chris Akinyemi a Ladybrille ‘Artist to Watch’ saying you will soon be listening to him on your commercial radios and watching him on your screens. We had absolutely no clue what he was up to, except working on an album. His camp has since contacted us to give us the latest update on Akinyemi. They tell us we are not that far off the mark, at all. Chris Akinyemi and his music video ‘Radio’ has, since our feature, been featured on VH1.com. Today, MTV nominated his video for MTVu’s “Freshman 5” Competition! Okay, that is where ALL of you come into the picture. Akinyemi is talented and truly a fresh voice on the music scene. We are asking ALL of our Ladybrille readers to show full support and vote for him now and all week long. Spread the word across the internet: blogs, facebook, twitter, myspace, in short everywhere.

If his video wins, it will be added into regular rotation on MTVu. You can vote as many times as you want until the cutoff time which is 2pm Eastern Standard Time on Friday, January 21st, 2011.

What is MTVu? Every week, five new and upcoming artists are presented with the opportunity to gain regular rotation on the MTVu channel, exclusively broadcast to college campuses across the country. Of course if young people like the song, they demand it which ultimately forces the radio stations to start playing the song. Hope you see the end result as we already do and vote for him.

Ladybrille Music: Young Davido Holds his Own Next To Africa’s Rap Star Naeto C in Hit Song “Back When.”