The rags-to-riches rise of a former housemaid turned celebrity chef is inspiring others in post-revolutionary Egypt. 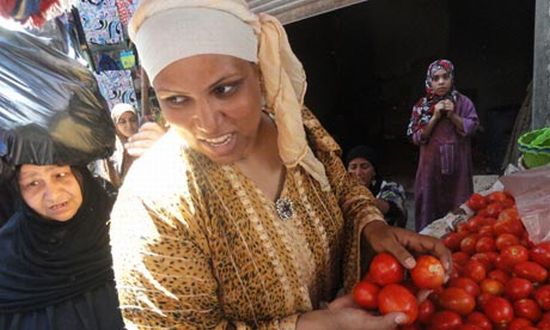 “Ghalia Mahmoud’s rise to stardom is only months in the making, from her humble beginnings as a cook and maid for an Egyptian family, to Cairo’s newest celebrity chef and heroine to ordinary Egyptians.

“This is the new Egypt, a new era, a new television, a new people-to-people talk, instead of authoritarian-to-people,” said TV executive Mohamed Gohar, who decided to put Mahmoud on his new network.

“A lot of poor people like her see themselves in her,” he continued.

It was Gohar’s sister who was the first to spot her cooking talents when Mahmoud was working for her. 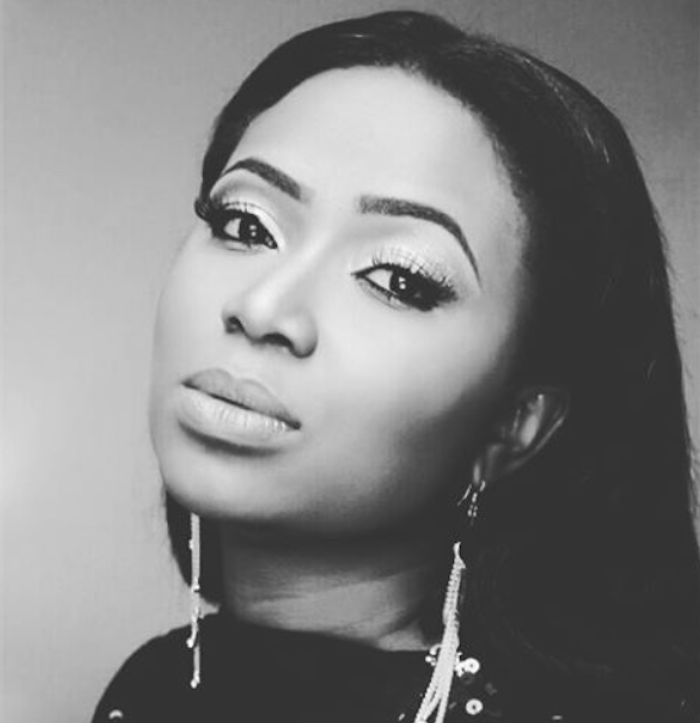 “Are you taking care of yourself dear woman?” by Lami Phillips 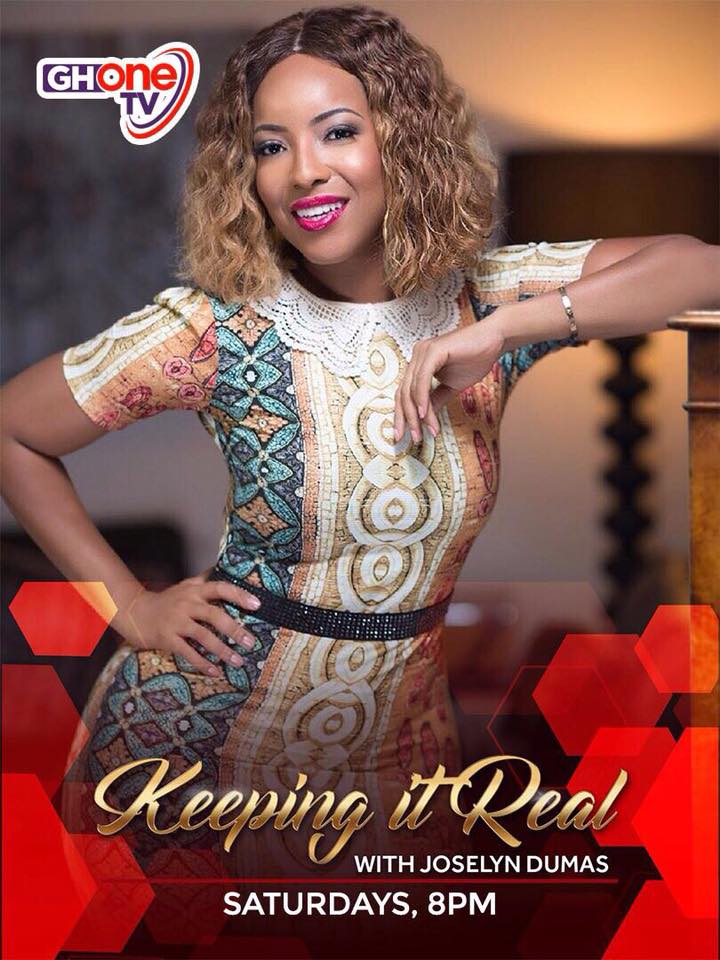 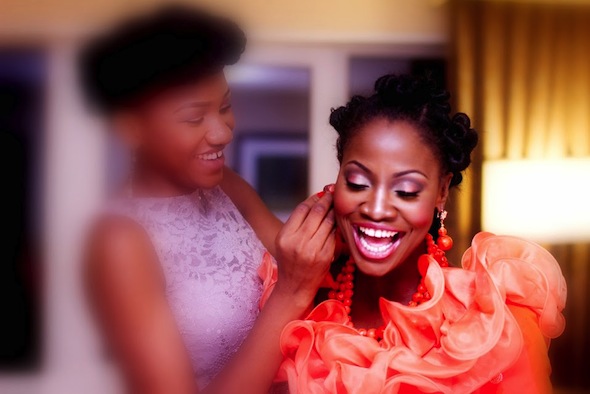 #Inspiration : “You choose your own happiness” – Tonto Dikeh