Home / Leadership / The United #StateofWomen White House Summit: Michelle Obama & Oprah Hold a Conversation on the Next Generation of Women 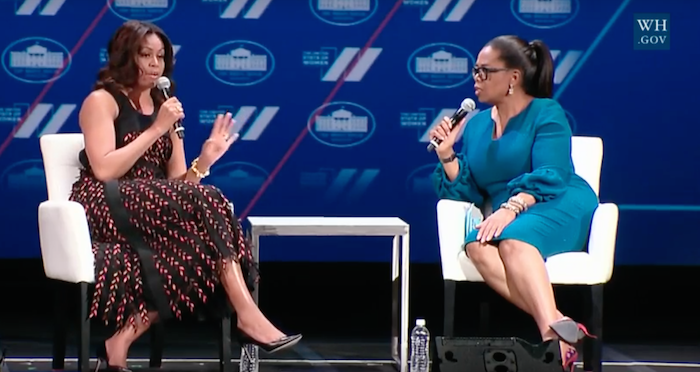 Yesterday, June 14th, 2016, The White House held an inaugural ‘United State of Women’ Summit to place the attention on women and girls, domestically and internationally. The summit featured speakers who educated and inspired women, including our very own Ladybrille Woman of the Month April 2015 Alum, Luvvie Ajayi.

Watch First Lady Michelle Obama and Oprah Winfrey’s discussion on the next generation of women where Michelle talks about knowing who you are, and knowing your value.

Catch up with even more speeches and speakers at the summit: 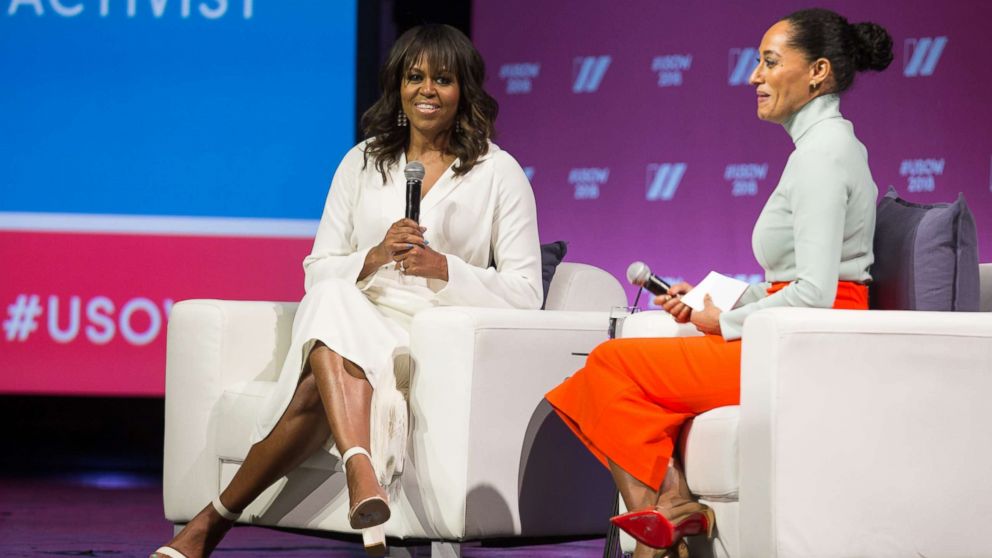 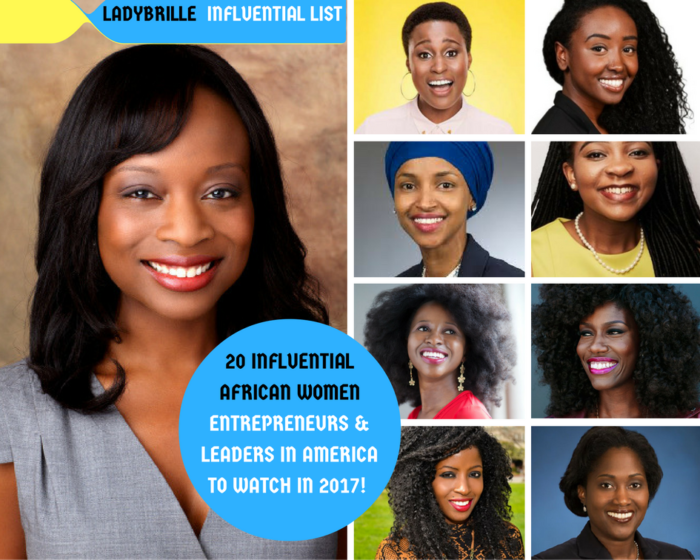 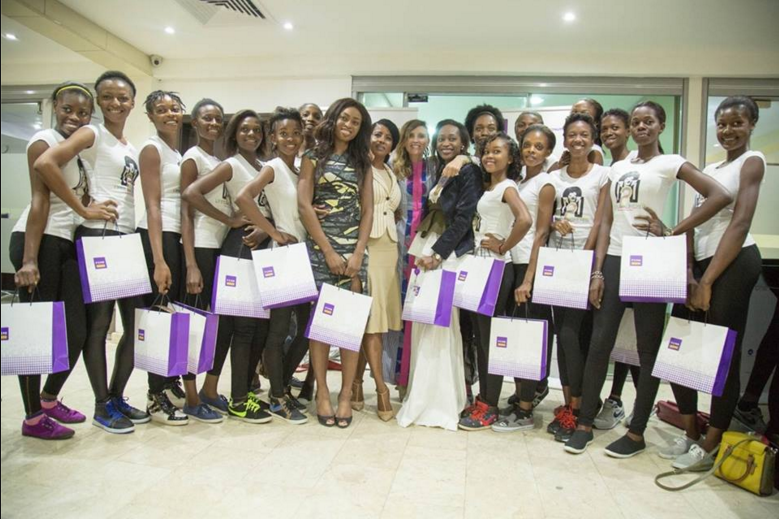 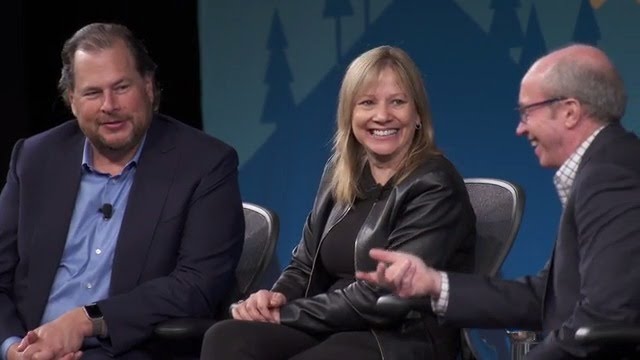