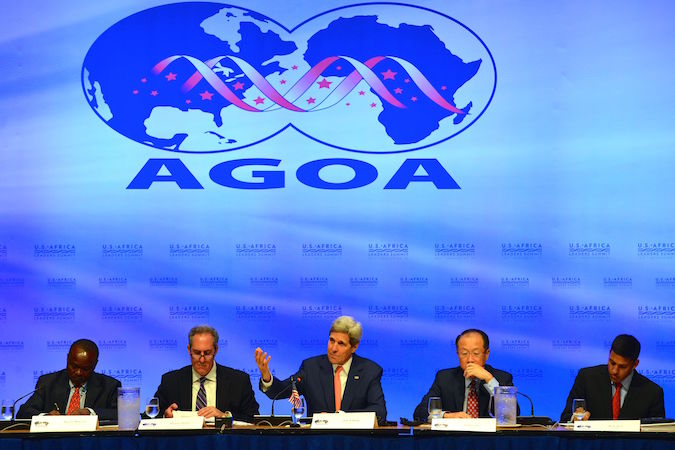 “Less than a month after US legislators introduced a bipartisan bill in Congress seeking to renew the signature African Growth and Opportunity Act (AGOA) for another 10 years, the proposed law sailed past its first hurdle with overwhelming approval in the Senate during a May 14 vote.

This paves the way for the AGOA legislation, which is part of the “Trade Preferences Extension Act of 2015,” to be sent to the House of Representatives, where it is expected to be further pared before it passes into law.

The African Growth and Opportunity Act (AGOA) is a United States Trade Act, enacted on 18 May 2000 as Public Law 106 of the 200th Congress. It significantly enhances market access to the US for qualifying Sub-Saharan African (SSA) countries. Qualification for AGOA preferences is based on a set of conditions contained in the AGOA legislation. In order to qualify and remain eligible for AGOA, each country must be working to improve its rule of law, human rights, and respect for core labor standards. The AGOA eligibility requirements are listed in more detail at this link.

The Act originally covered the 8-year period from October 2000 to September 2008, but legislative amendments signed into law by US President George Bush in July 2004 served to extend AGOA to 2015. At the same time, a special dispensation relating to apparel was extended by three years to 2007; but in December 2006 these were extended to 2012.

In 2007, the apparel “abundant supply” provisions were enacted, although these were repealed again in 2009. Their intention was to set requirements for local textile fabric sourcing where it was considered that sufficient quantities were available in AGOA-eligible countries; third country fabric (the provisions related only to denim initially) would thus first have to be sourced locally or regionally before third country imports could be utilised for onward exports of denim garments. A subsequent legislative revision in September 2012 extended the apparel provisions to the end of 2015 to coincide with the current expiry of the AGOA legislation.

The apparel provisions are unique in that they grant countries defined by the legislation as “lesser developed”, being those that meet certain income thresholds (GNP < $1,500 per annum in 1998) and which have implemented a special apparel visa system, favourable rules of origin (RoO) requirements. Details for these in the ‘Apparel Rules of Origin’ section.

AGOA builds on existing US trade programs by expanding the (duty-free) benefits previously available only under the country’s Generalised System of Preferences (GSP) program. Duty-free access to the U.S. market under the combined AGOA/GSP program stands at approximately 7,000 product tariff lines, including the roughly 1,800 tariff lines that were added (to the GSP pool) by the AGOA legislation. Notably, these newly added “AGOA products” include items such as apparel and footwear, wine, certain motor vehicle components, a variety of agricultural products, chemicals, steel and many others.

While the current legislation extends duty-free preferences to approximately 40 Sub-Saharan African beneficiary countries (the actual number fluctuates annually, in line with US Presidential determinations), it is currently set to expire at the end of 2015. It will be up to the US Congress to extend or amend the legislation beyond this date.” 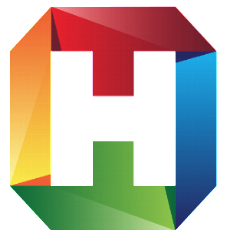 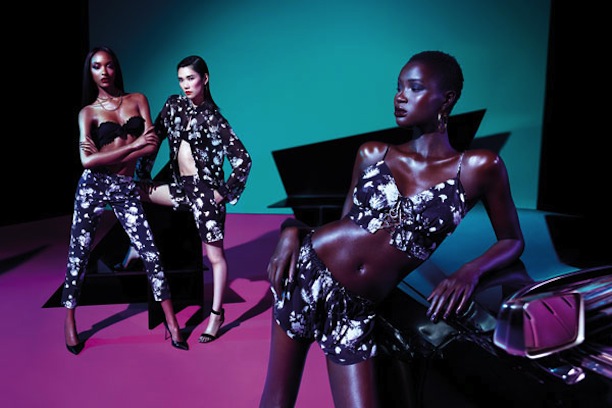 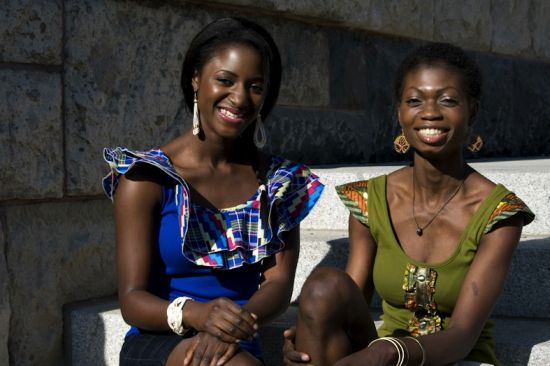 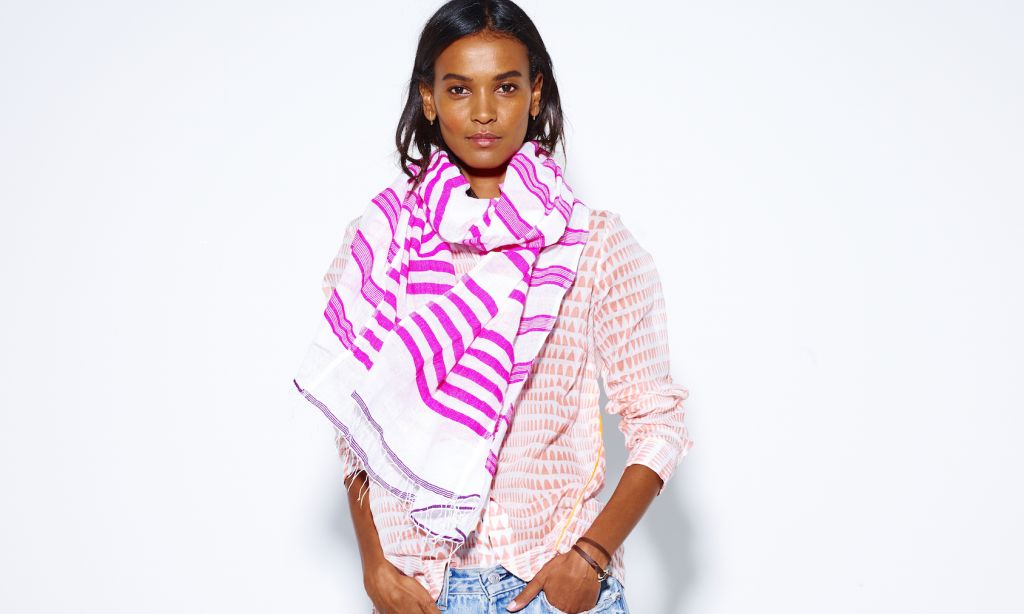 What is the Current State of African Luxury Fashion? A Few Industry Insiders Weigh in… 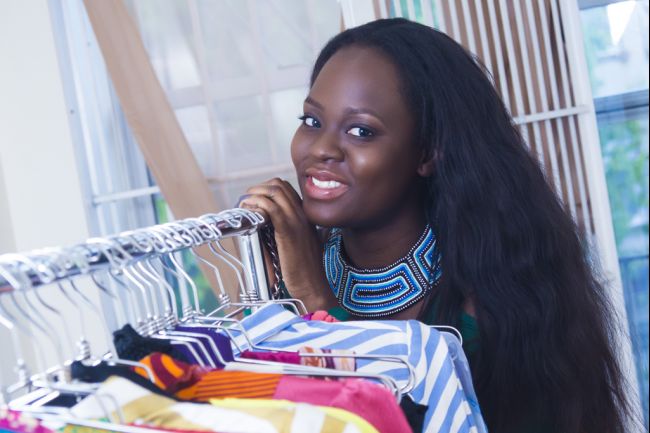