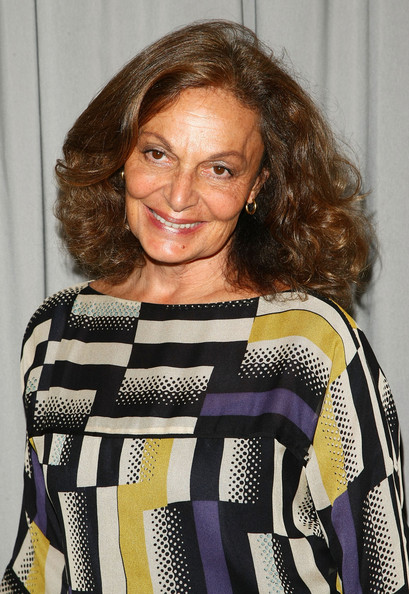 GENEVA — Top designers including Diane von Furstenberg and John Rocha will hold a catwalk at the European headquarters of the United Nations on January 21 to appeal against the loss of biodiversity.

“More than 500 prominent figures from government, international organizations and the fashion and cosmetics industries will meet in Geneva on 20-21 January to call for action against the rapid loss of the world’s biodiversity,” said the UN Conference on Trade and Development, which is organising the event.

A seminar and exhibition will be held on issues including the rise of eco-fashion and luxury brands as role models on sustainability, while the fashion show is set to close the event.

According to the updated global “Red List” of endangered species by the International Union for Conservation of Nature, 22 percent of all known mammals and 70 percent of plant species surveyed are under threat of extinction.

The problem of the declining number of species and ecosystems is expected to be highlighted by scientists in coming months, as 2010 has been named the International Year of Biodiversity.

The 50 Most Influential in New York Fashion “Fashionista 50” Announced

The B. Michael Ladybrille Magazine Interview 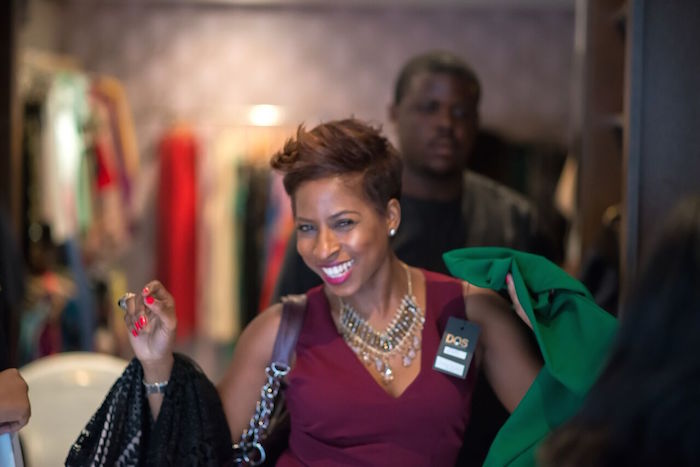 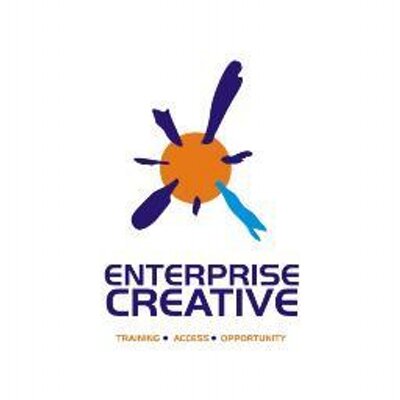