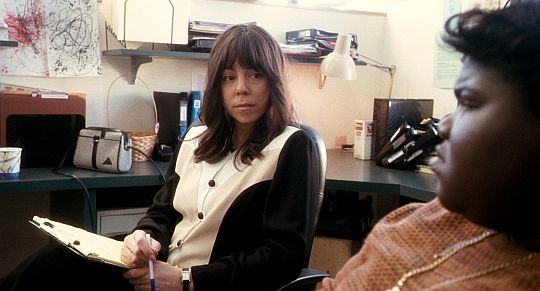 Forget the JFK assassination, I can actually remember where I was the first time I heard that beautiful voice so many moons ago. I was sitting on a hilltop, high above a sprawling dairy farm, having a picnic with a friend who played “Make It Happen” for me on a big boom box which echoed down into the valley below. Of course, I was blown away and I’ve been a fan of Mariah Carey’s ever since. That unforgettable introduction flashed through my memory and flooded my thoughts while preparing to conduct this interview.

Mariah was born in Huntington, Long Island on March 27, 1970 to Patricia Hickey, an Irish-American opera singer, and Alfred Roy Carey, an engineer of Afro-Venezuelan descent. Her parents separated when she was just 3 years-old, which was also around the time that Mariah took to singing like a fish to water.

She got the nickname Mirage during high school, because she skipped so many classes to hone her craft at local recording studios. After graduation, she moved to Manhattan where she bounced around between jobs, supporting herself as a beautician and a waitress until her big break arrived when Columbia Records’ executive Tommy Mottola heard her demo tape. Mottola soon signed Mariah, thus launching a storybook career which has netted the silver-throated songbird 5 Grammys and 18 #1 hit singles over the years.

During our tete-a-tete, I couldn’t help but notice the enchanting, musical lilt to Mariah’s voice, as if she can’t help but always be musical. I asked her many of my stock questions, learning that the last book she read was a delightful tale she and her co-stars Gabby Sidibe and Paula Patton shared aloud with kids during a visit to an inner-city grammar school. She also told me that her favorite meal to cook was a linguini dish that her late father liked to make, and that she’s listening to a lot of different hip-hop nowadays.

But far more significant than any of the factual answers she gave was the overall sense I got of Mariah, the person. She came across as a grounded, sincere, vulnerable and deeply spiritual soul truly interested in having a quality conversation, not as a vain diva who expected to be placed on a pedestal. When I focused narrowly on her vocal talents during our conversation, she gently reminded me that she is not merely a singer, but equally proud of her work as a songwriter who composes virtually all of her own tunes.

As for her private life, in 2008, Mariah married Nick Cannon, star of such movies as Drumline and Roll Bounce. Here, she discusses her new movie, Precious, Lee Daniel’s tour de force where she is very impressive as a NYC social worker investigating a serious case of child abuse.

LADYBRILLEmag.com: Thanks for the time, Mariah, I’m honored to be speaking with you.
Mariah Carey: No, thank you.

LADYBRILLEmag.com: I loved the film. You did such a great job.
MC: Thank you.

LADYBRILLEmag.com: What interested you in Precious?
MC: Well, I’ve been a film of Sapphire’s and “Push” which I’m sure you know is her novel that inspired Precious. I read the book a really long time ago. A friend gave it to me, and I read it twice in a row. It was tough but it was also so incredibly inspiring and amazing.

LADYBRILLEmag.com: This wasn’t your first time collaborating with Lee Daniels.
MC: He and I had just worked together on a film called Tennessee, which didn’t get the right shine, but I don’t think it was the right project for either of us. He wasn’t directing, only producing it. So, I couldn’t listen to him as a director, The thing is, I ordinarily can’t help but listen to Lee, except he couldn’t really fully direct me in this case, because he was the director. I don’t think the country thing was necessarily either one of our bags, if that make sense.

LADYBRILLEmag.com: Yeah. I understand Lee was lucky to get the rights to Precious, because Sapphire didn’t care if it was ever adapted to the screen.
MC: Before he got “Push,” she had basically turned everybody down. When he got it, I was so excited for him because we had become really good friends, not thinking, “Oh, I’m going to be in this movie.” Do you know what I mean?

LADYBRILLEmag.com: Yep. How did you end up playing Mrs. Weiss, then?
MC: He said, “Look, I’m going to make you under and over, your hair and whatever, and you’re just going to have to deal with it. I’m going to put you under fluorescent lighting. That overhead lighting was not my friend, and neither was the hair. Someone who normally does my makeup described it as a Maria Carey nightmare. But in the end, it turned out to be a great gift Lee gave me to be able to go that far away from who I really am.

LADYBRILLEmag.com: How did you get along with Gabby [Sidibe], who played Precious, and the rest of the cast?
MC: Working with that talented young lady, and then to add Mo’nique who is such a powerhouse in the film was incredible. I really have to thank Lee for giving me this opportunity.

LADYBRILLEmag.com: Speaking of powerful, talk a little about the revealing scene you share with Mo’Nique towards the end of the picture.
MC: That scene is really the culmination of everything that’s transpired before in the movie. It’s when we come to learn how long the abuse has been going on. My character’s not really that likable, but I had to stay strong as an actor, because she does bring all the abuse to the surface.

LADYBRILLEmag.com: Were you at all affected emotionally while shooting that scene?
MC: Yes, we connected on a very deep level. We were crying between takes. It was very emotional.

LADYBRILLEmag.com: Well, thanks again for the time, Mariah, and best of luck with your movie and new album.
MC: Thank you, Kam. 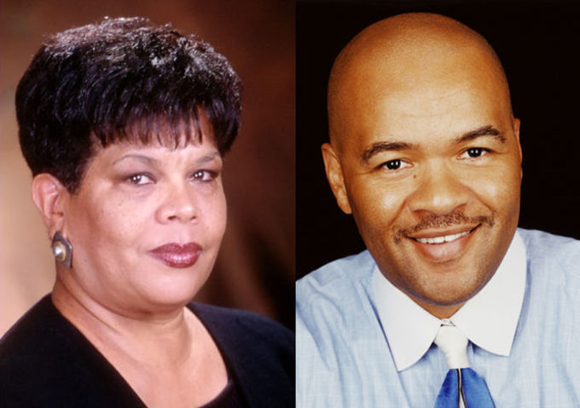 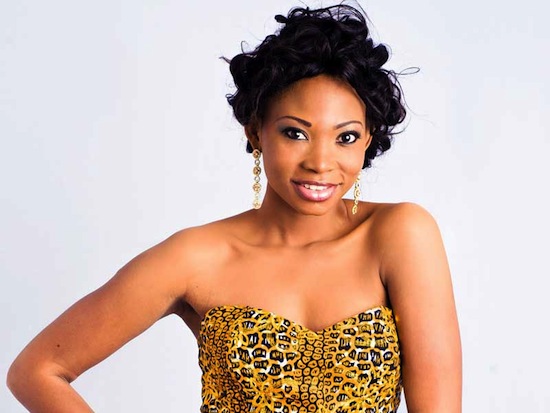