(September 2010)  The organisers of The Future Awards (TFA), regarded as Nigeria’s biggest youth event, have announced the kick off of the sixth season. The Future Awards is an annual series of events that last an average of six months, kicking off in October every year and lasting through the awards to the post-awards school seminars.

According to designer Ohimai Atafo, who heads the Central Working Committee, “it kicks off with an official launch event, and then town hall meetings across the country and outside (last year: Ghana, South Africa and the United Kingdom). Then there is the Nominees Reception and the Get Your Green On! style campaign – it’s always an exciting period.”

The official launch event is an invitation-only event and holds on Thursday, September 30, 2010 at Terra Kulture in Lagos.

“This year it’s special,” says Debie Mangut, the awards’ External Relations director. “The Future Awards is passing its 5th year in the same year that Nigeria is passing its 50th. For both, it’s the beginning of a new era, and to mark that era, we are doing a special event called Face of the Future. Here, we have selected 50 of the past winners of The Future Awards who have made continued impact and are relevant at the moment and we are celebrating them. The old rank of leaders has had the last 50 years. These young people are icons for the thousands who will chart Nigeria’s course for the next 50.”

The 50 young leaders will be unveiled to the media a few days before the event and, according to the organisers, the list will unveil the true legacy of TFA, parading a crop of achieving and inspiring young people that the awards team has found since 2006 – scientists, engineers, pioneers, entrepreneurs, and from all over the country. These 50 will be honoured and celebrated at the event.

“That celebration is themed #TheAuthenticCelebration,” Atafo says, “because we believe that any celebration of Nigeria@50 that does not have the youth at its centre and at its core is not legitimate. Our country is defined by many problems, however the fact that young people have managed to excel in spite of the many problems is what we should be most proud of. That faith that the young people have retained in the country is most responsible for its existence and most responsible for the hope that we have in the nation’s future – and what we are doing is celebrating that hope.”

Also at the launch event, the 20 categories for this year’s awards, the judges, the cities to be visited with Town Hall Meetings and other details will be unveiled. The media campaign for this season, which is always highly anticipated and drives all the season’s activities, will be unveiled. The last two campaigns “I am the future” and “I represent Naija”/”I represent Nigeria” were very popular, viral successes and continue to be popular years after, spurning other similar campaigns.

More info on the awards and this year’s event will be on www.thefuturenigeria.com. 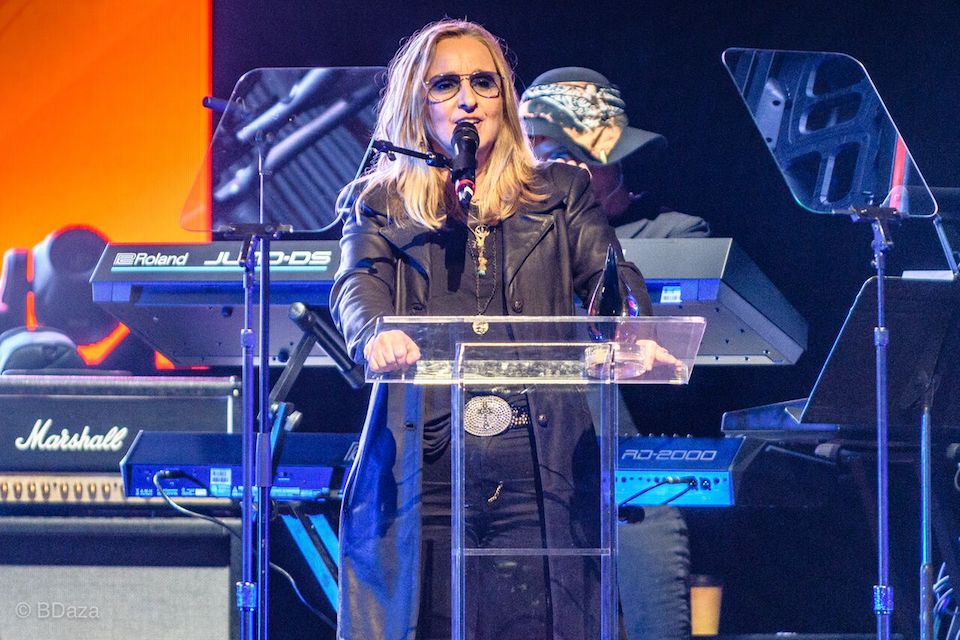 Pictures: Check Out All The Really Fashionable Guests at the Maybelline Lagos Launch Party!