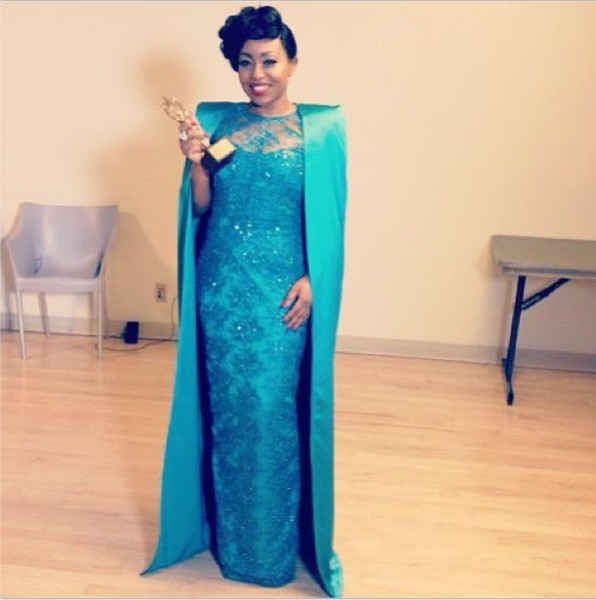 (Sept. 2013, New York, NY) The winners of the 8th annual Nigeria Entertainment Awards were announced on September 1st, 2013  in New York at the NYU Skirball Center of the performing Arts.

The 860-seat theater was full to capacity as tickets were sold out hours to the show; New York was definitely ready to see what this year’s awards would serve up and the show did not disappoint. Guests and nominees began to arrive to walk the red carpet at about 6pm, and the show kicked off at about 8pm. In attendance were Olamide aka ‘Baddo’, Iyanya (Kukere Master), Sean Tizzle, Dammy Krane, Phyno, Emma Nyra, Ajebutter, Ayo Jay, Niyiola to mention a few. Representing for Nollywood were Rita Dominic, Ramsey Nouah, Ebbey Bassey, and Gbenro from Tinsel. Also in attendance were Akpororo, Elenu, and Ajebo representing for the comedians. Other industry members present were Matthew Ohio of Industry Nite, Ubi Franklin manager of MMMG label.

The show opened with a performance by Mish and the Calabar dancers, and then the host and the man in charge of the day, Basketmouth took to the stage to officially open the show and kept the audience laughing all through the show with his jokes. Other artists who took to the stage with great performances were Iyanya, Emma Nyra, EME’s Niyiola, Phyno, Ajebutter, Dammy Krane, Sean Tizzle and newcomer to the music scene Ayo Jay. Some of the winners of the night include Iyanya’ Kukuere for Hottest Single of the Year, YBNL by Olamide for Best Album of the Year, Rita Dominic for Best Lead Actress in Film, and NotJustOk for Best Entertainment Blog.

The award show came to a close with Phyno and Olamide performing their hit song ‘Ghostmode’ together, and then Olamide shutting it down and getting the entire audience up on their feet by performing hit songs from his album. The audience loved every bit of it and was even more excited when he got off the stage and interacted with the audience while performing; they danced and sang along and the award show was transformed to a concert.

The producers of the NEA Awards are extremely thankful for a successful event and to the sponsors, partners, team members and volunteers who made it all possible. Special thanks to Arik Air, MTech, YSGHubs, BeatFM 99.9, CoolFM 96.9, Mayven PR, Firematic Ent, UnderdaRock, 745 Entertainment – We look forward to doing this again next year, and making it even bigger and better.

EASTERN AFRICAN ARTIST OR GROUP OF THE YEAR
Navio

WESTERN AFRICAN ARTIST OR GROUP OF THE YEAR
Sarkodie

SOUTHERN AFRICAN ARTIST OR GROUP OF THE YEAR
Zahara 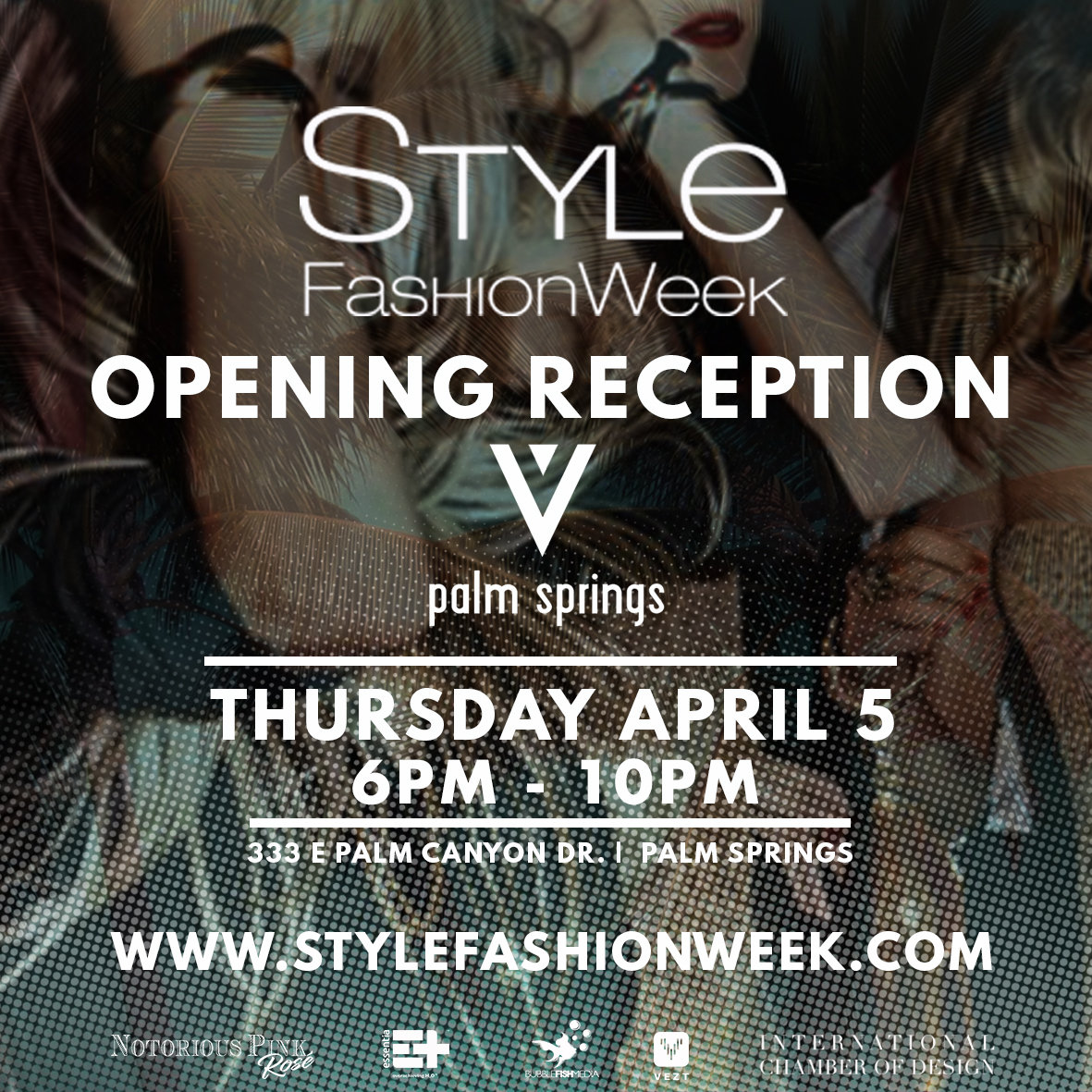