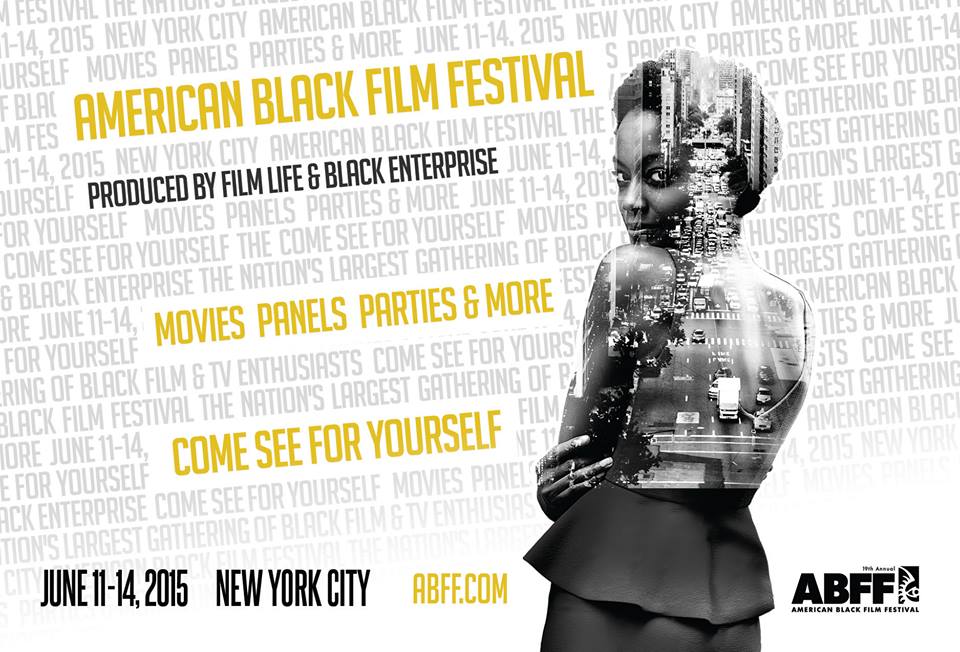 Being the largest and longest running film festival for African American filmmakers, the American Black Film Festival (ABFF) prides itself on carving out unique opportunities and partnerships. With this being said, ABFF has partnered with HBO, Comcast NBCUniversal and McDonald’s, to create showcases for up and coming actors, comedians, filmmakers and television hosts. These platforms provide exposure for tomorrow’s rising stars and leaders in television and film.

“The opportunities for minorities in Hollywood are still marginalized, and it’s as necessary as ever to push to promote diversity throughout the industry, from the images projected on screen, to the creative forces behind the scenes. We work with our partners to help advance talented newcomers with their careers,” stated ABFF Founder & CEO, Jeff Friday.

Comcast NBCUniversal is partnering once again with the American Black Film Festival on The Star Project, to find the next fresh face for daytime television.

If you are an actor ready to compete for the opportunity to audition in front of executive judges and casting directors from NBC, perform two of NBC’s selected monologues on videotape and submit by March 20, 2015. Visit http://www.abff.com/festival-program/talent-contests/ for full details.

New to ABFF this year, Comcast NBCUniversal will launch a Television Host Workshop designed to help emerging TV hosts sharpen their skills, and identify dynamic personalities ready for on-air opportunities. Details to be announced at www.abff.com by mid-March.

Up to ten semi-finalists will be selected from the 2015 pool of entries, to perform at a renowned NYC comedy club in April/early May and will prove themselves funny to secure a position as a finalist.
The four finalists will be flown to the 2015 ABFF in June, to perform before a panel of esteemed judges, where one will be crowned the winner. Enter by March 20, 2015. Visit http://www.abff.com/festival-program/talent-contests/ for full details.

The HBO Short Film Competition is regarded as one of the most prestigious short film showcases in the country. Each year five filmmakers (writers and/or directors of African descent) are selected to screen their film at the American Black Film Festival in NYC, where one winner will be selected to receive the HBO Short Film Award and cash prize of $10,000. Submission deadline is March 10, 2015. Visit http://www.abff.com/festival-program/talent-contests/ for full details.

The inaugural McDonald’s Lovin’ Video Competition offers an exciting new opportunity for aspiring filmmakers. McDonald’s is challenging you to create a 90-second to 2-minute video, based on their “Lovin” concept. Use your imagination and show us what “Lovin” means to you! 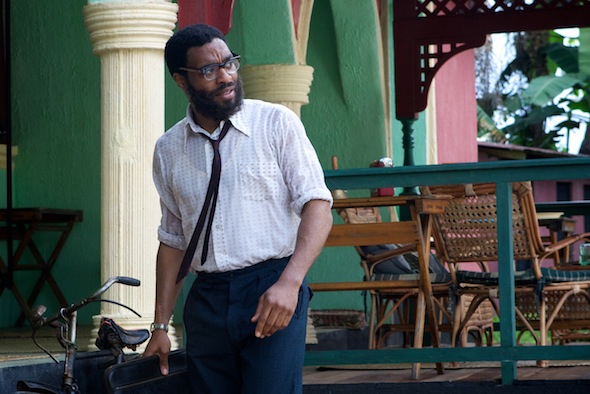 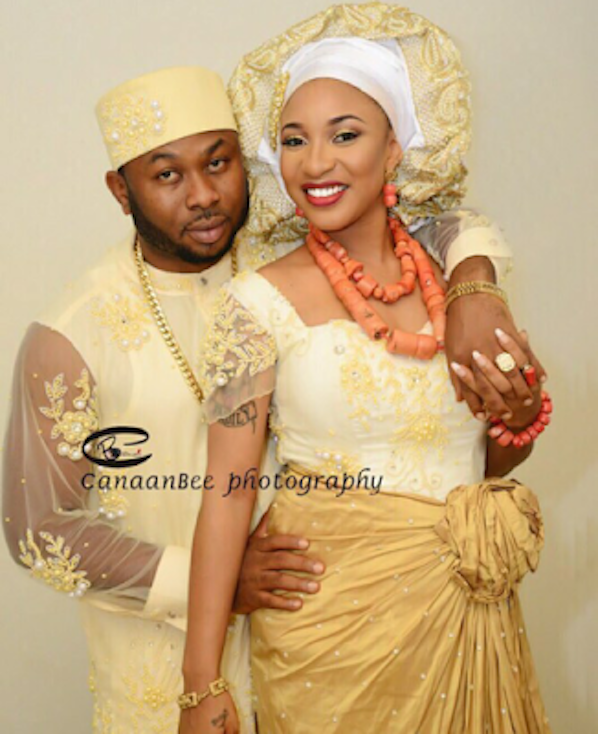