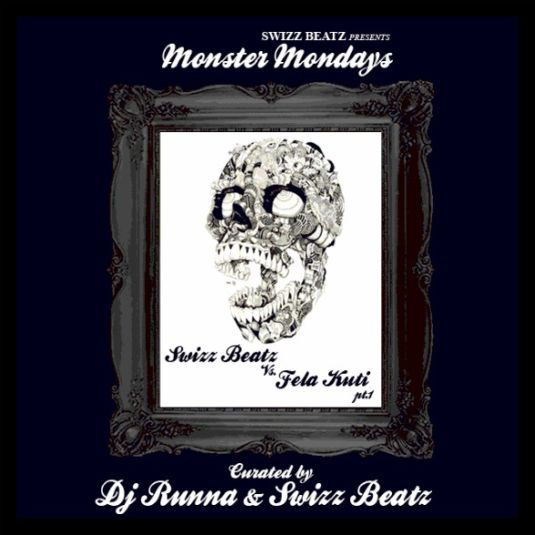 Music Producer Swizz Beatz (yes, Alicia Keys’ man) has been presenting a music series for over fifteen weeks called Monster Mondays. Last month, on the fifteenth week, he took on the music works of the legendary African music icon Fela Kuti. Check out a few select Fela remixes and  if you are feeling it go to his site for a free download.

Americans continue to show their love for Fela. Fela! the Broadway musical wrapped up in New York and now makes its debut on Lagos April 20th-25th, 2011. It also appears the $5million dollar copyright infringement lawsuit brought on by Carlos against Fela! Broadway producers has been resolved through a quiet settlement. The Fela! Facebook fan page now clearly list Carlos Moore as the authorized autobiographer of the musical. 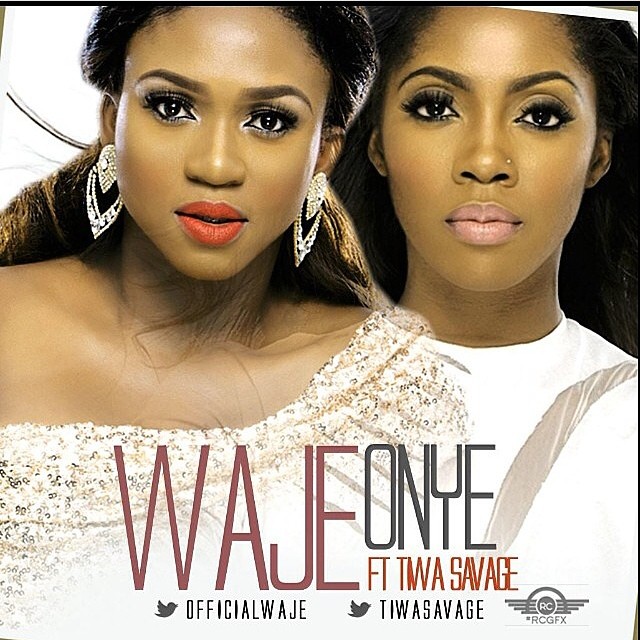