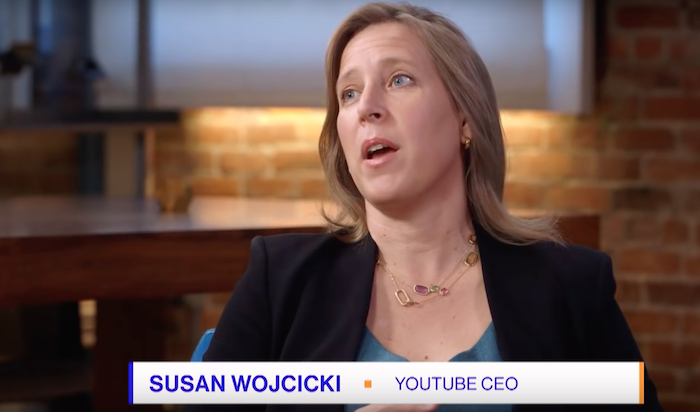 Susan Diane Wojcicki is an American technology executive. She is the current CEO of YouTube which is valued at $70 Billion today – Google and Susan bought them for just $1.65.

“In September 1998, the same month that Google was incorporated, its founders Larry Page and Sergey Brin set up office in Wojcicki’s garage in Menlo Park. Before becoming Google’s first marketing manager in 1999, Wojcicki worked in marketing at Intel in Santa Clara, California and was a management consultant at Bain & Company and R.B. Webber & Company. At Google, she worked on the initial viral marketing programs as well as the first Google doodles. Wojcicki also took part in the development of successful contributions to Google such as Google Images and Google Books.

Wojcicki grew within Google to become senior vice president of Advertising & Commerce and lead the advertising and analytic products including AdWords, AdSense, DoubleClick, and Google Analytics. She developed AdSense, which became Google’s second largest source of revenue. She oversaw Google Video, and proposed to Google’s board that the company should purchase YouTube, then a small start-up that was competing with Google.She handled two of Google’s largest acquisitions: the $1.65 billion purchase of YouTube in 2006 and the $3.1 billion purchase of DoubleClick in 2007. In February 2014 she became the CEO of YouTube.

Wojcicki, called “the most important person in advertising” was named to Time Magazine’s 100 most influential people in 2015 and described in a later issue of Time as “the most powerful woman on the internet”. 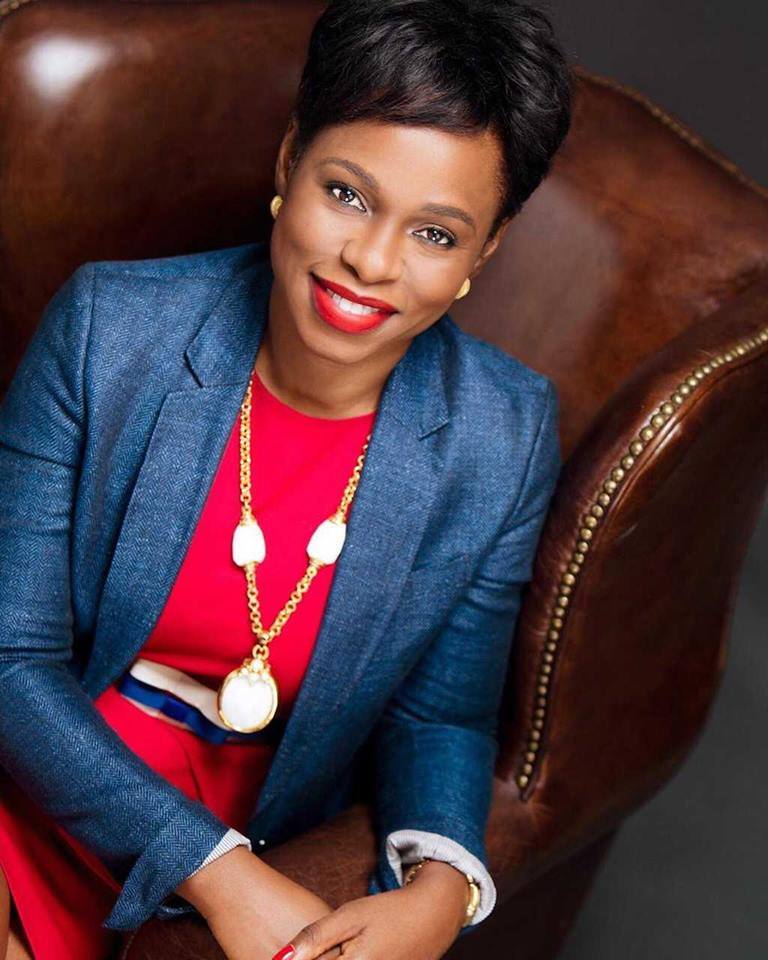