Stephanie Okereke, one of Nollywood’s big screen star, will screen her romantic comedy “Through the Glass” at the prestigious Cannes Film Festival’s Cannes Film Market in France on May 17th, 2010, screen Lerins 2. The film which grossed over 10Million (Naira), within three weeks, at the Nigeria box office, was written, directed and produced by Okereke.

Okereke recently signed a deal with Canada based ID Communications to represent ‘Through the Glass” international market premiere and directorial debut. ID Communications is  a Montreal-based boutique film, television and web marketing company specializing in the area of international sales representation and distribution for film, TV, DVD and web-based properties.

“The Cannes Film Festival is one of the world’s oldest and most prestigious film festivals.The private festival is held annually, in May, at the Palais des Festivals et des Congrès, in the resort town of Cannes, in the south of France. The 63rd edition began on May 12th, 2010 and ends May 23rd, 2010.”

The Cannes Film Market is part of the Cannes Film Festival and is a place where  film buyers and sellers converge to screen films in a meet and greet format  and,among other things, find foreign buyers  and broker deals.

Ladybrille Magazine was the official media partner for Okereke’s ‘Through the Glass’ USA Debut in Hollywood.   Watch the video clip below.

Photo description: Stephanie Okereke with Meryl Streep and others at the SEVEN play in New York 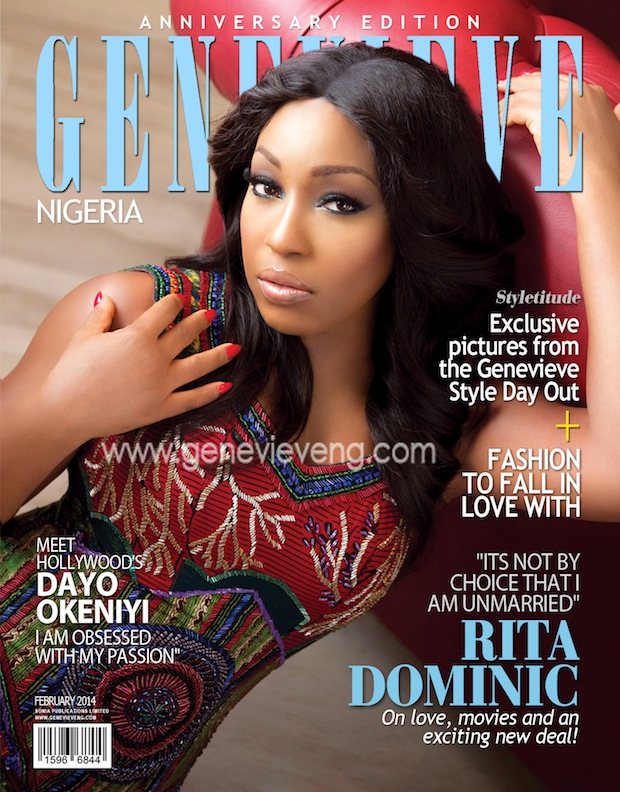